Even though they have a lot of talented players, the men's national team of Zimbabwe hasn't been able to win any major silverware on the continent in recent years. Not only have they never won a major trophy, but they have also never even made it to the FIFA World Cup. In the top league in South Africa, some of the best players in the last 10 years are from Zimbabwe. 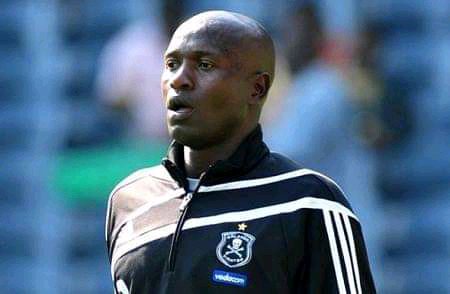 Knowledge Musona, Nyasha Mushekwi, Khama Billiat, Willard Katsande, and Zvenyika Makonese are just a few names that come to mind. Except for Makonese, most of these football players would go on to become cult heroes in South Africa. 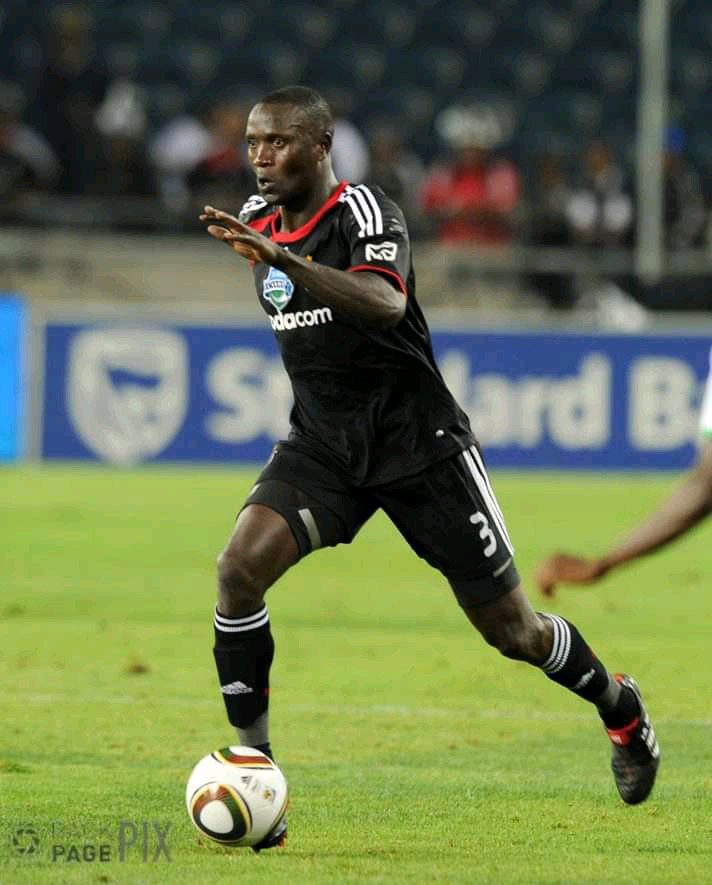 Makonese started playing football in his home country of Zimbabwe, like most other Zimbabwean players. He then caught the attention of the now-defunct PSL team Santos FC. During that time, he was one of the most exciting defenders, and he later joined the Soweto giants Orlando Pirates. He was thought to be the next big thing at Pirates, but he never lived up to the expectations. 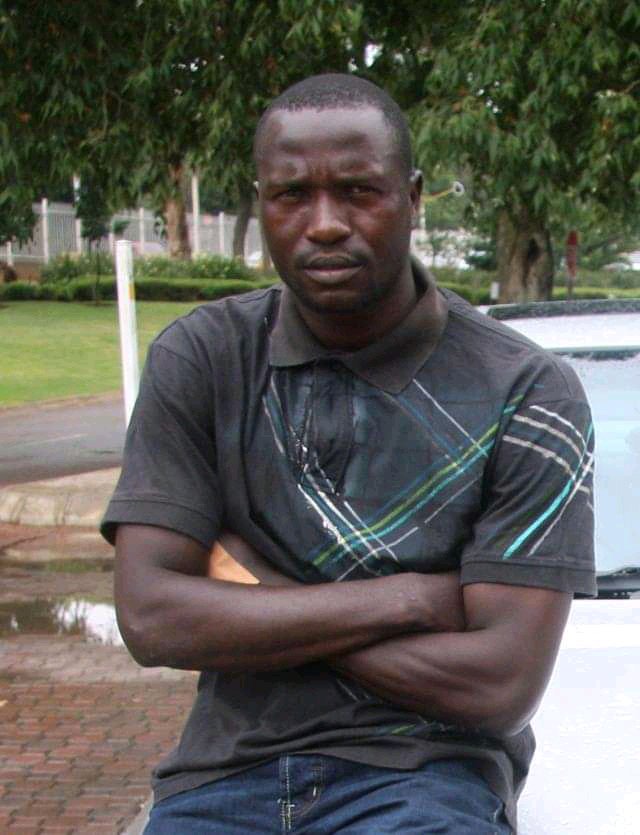 At one point in his career, it was said that some of the best teams in England and France were interested in him, but nothing came of it. He didn't care about money because he was one of the best football players of his time. Reports say that when he played, he was the life of the party and was also known for spending a lot. 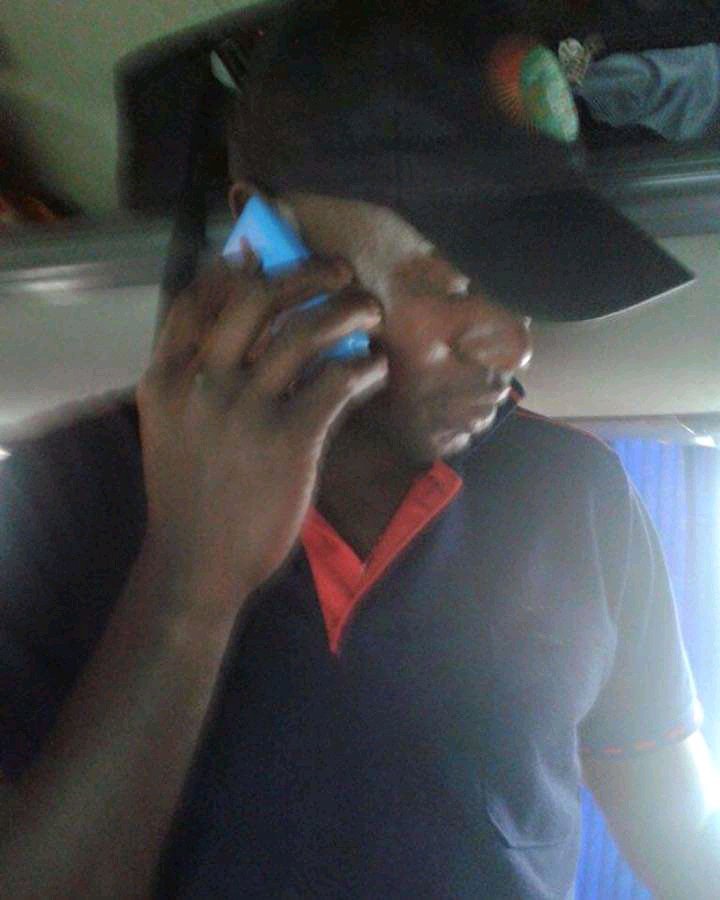 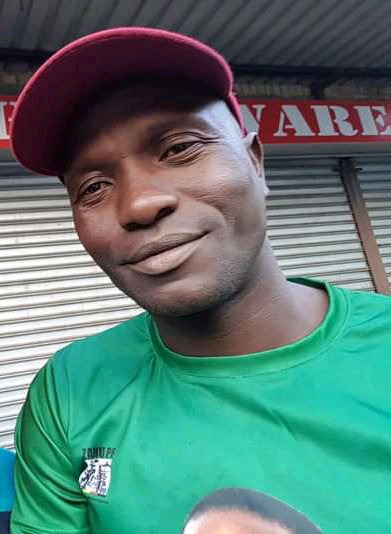 Since he retired, there have been reports that he is having a hard time. Reports say that he is now a peddler in Johannesburg's Newton Taxi Rank, where he tries to get people to ride with him and loads their luggage onto cross-border buses. Since then, we've been able to find a few pictures of Makonese after he stopped playing, and it's clear from the pictures that he's having a hard time.