"Chiefs players laughed at me that I won't play abroad"

By CliffThudinyane (self media writer) | 11 days ago 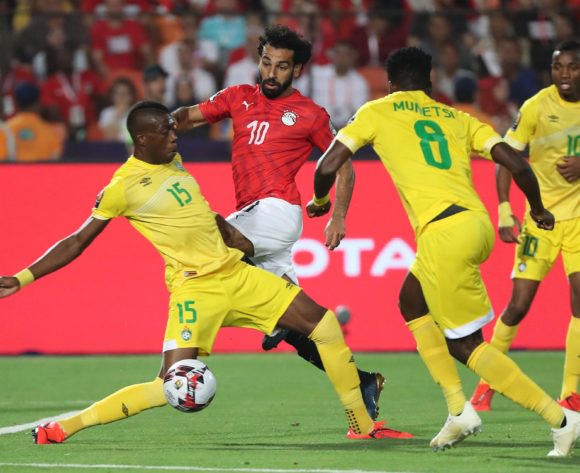 Former Kaizer Chiefs defender Teenage Hadebe has lifted the lid on how his former teammates laughed at him when he told them he would one day ply his football abroad.

The Bulawayo-born towering centre-back was snapped up by Amakhosi from Zimbabwean top-flight outfit Chicken Inn FC when he was just 21 years old in 2017.

He went on to play the last of his 39 matches for Chiefs in the Nedbank Cup final defeat to TS Galaxy, after having conceded a last-gasp penalty in May 2019, and then went to the AFCON finals in Egypt where he was one of the standout performers for Zimbabwe.

His efforts did not go unnoticed as Turkish top flight side Yeni Malatyaspor came calling, securing his signature from the Naturena outfit on a two-year-deal. 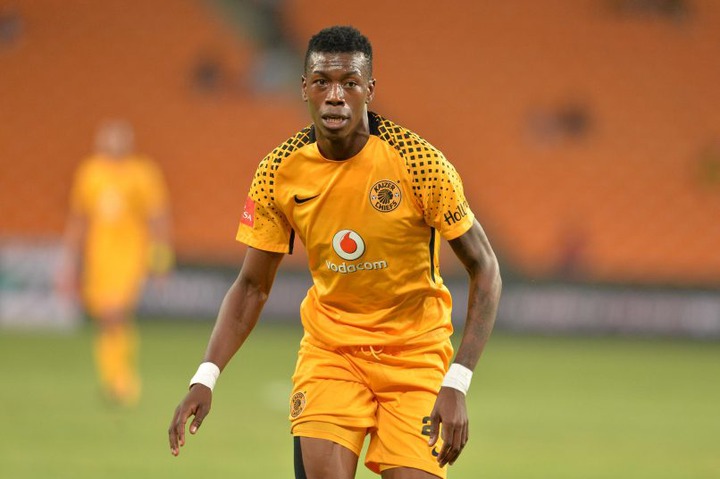 Prior to departing for the continental showcase in North Africa, he had already told his teammates at Chiefs that he would not coming back, with some dismissing it.

"To be honest, when the season finished in South Africa, there was the Africa Cup of Nations the following month," he told The Herald, according to KickOff.com.

"I told some of my teammates (at Chiefs) that if I play at the Afcon, you won't see me here again. Some of the guys dismissed it as a joke but I had that feeling that I will fulfil my dream to play in Europe and it happened.

"I had a good tournament and I had different agents sending me messages on Instagram, saying 'would you want to play in Europe?' I weighed the offers, and the Turkey deal was the best option then," Hadebe added.

After just two seasons with Malatyaspor, where Hadebe put in a great shift featuring in the Europa League, MLS oufit Houston Dynamo showed interest in his services. 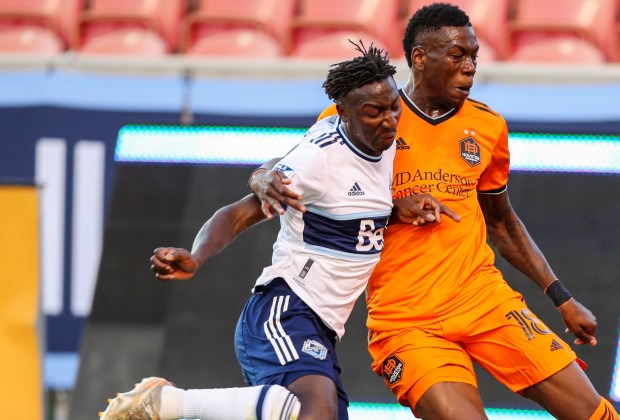 "Before Dynamo, my agent contacted me and said are you willing to play in America, and I said just give me some time. If better offers come, I can accept because America is a good country," Hadebe added.

"My family can live permanently here, my children can go to good schools, unlike in Turkey where they cannot speak English. The way they (Houston officials) spoke to me, I understood everything. As a player sometimes it's good to feel important. They showed how much they were interested in me and I had to sit down with my family to talk about this move," he said.

Since making his debut for Dynamo a few months ago, Hadebe has started all their last 16 games, contributing one assist, and was named in the MLS Team of the Week after a goalless draw against Vancouver Whitecaps.