By News_Savvy (self media writer) | 8 months ago

Liverpool's recruitment approach has gotten a lot of accolades in previous years, but the summer transfer window of 2021 was not their best. Fans were enraged to see their Premier League title rivals spend big money on players like Jack Grealish, Romelu Lukaku, and Jadon Sancho, who joined Manchester City, Chelsea, and Manchester United, respectively. 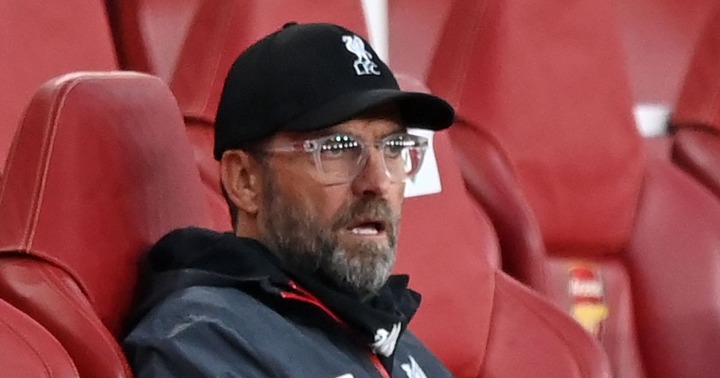 Each of those newcomers cost at least twice as much as the Reds' only summer addition, French centre-back Ibrahima Konate. RB Leipzig's £36 million transfer fee was the club's lone outlay of the window, with the club preferring to sign long-term deals for players like Virgil Van Dijk, Alisson, and Jordan Henderson. Klopp and sports director Michael Edwards were unable to duplicate their transfer magic this time around, leaving them with a problem when it comes to picking their Premier League squad.

Liverpool's top-flight list will be shorter than the 25-man quota due to the lack of eight homegrown senior players (over the age of 21). This is due to the fact that homegrown players like Ben Davies, Rhys Williams, and Sheyi Ojo have all gone on loan. As a result, Klopp's options for the domestic season will be limited, but he can solve his problem and turn the Reds' predicament into a long-term benefit.

During their injury crisis last season, Klopp was forced to rely on a number of academy graduates, including defender Nat Phillips, to play significant minutes. Despite his lack of experience in the English top flight, the 24-year-old shone as Liverpool won a Champions League qualification spot. His age qualifies him as one of the club's seven homegrown players, but there are no restrictions on utilizing under-21s who are not required to be selected in the Premier League squad. 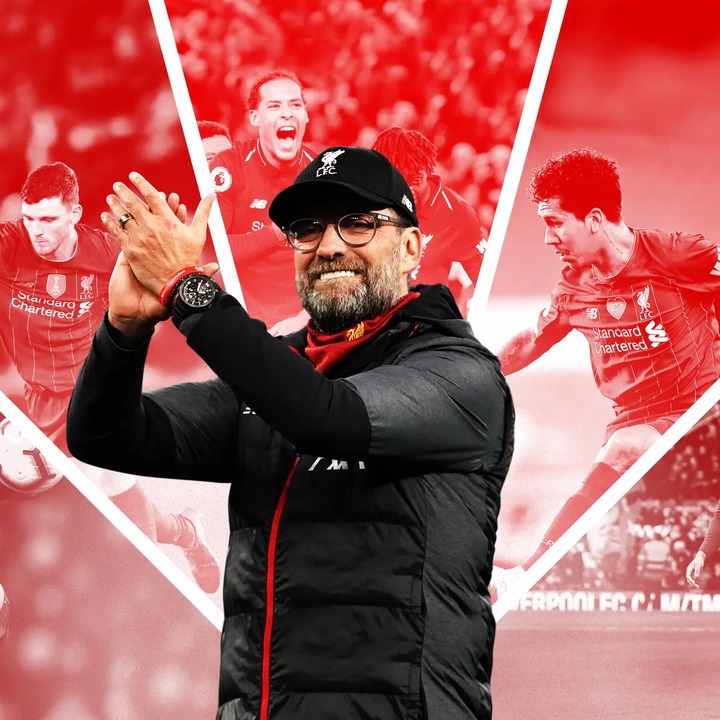 Klopp has a lot of young talent at his disposal at Anfield, with Harvey Elliott and Curtis Jones currently playing first-team football. Kaide Gordon, a 16-year-old forward who came from Derby County in February, impressed during pre-season and, with his German boss having fewer alternatives in the pecking order, might play a key role in matchday squads to reinforce the team.

Marc Bridge-Wilkinson of the Under-18s recently commended Gordon for his professionalism and believes he will be a part of Klopp's plans in 21-22. The former Port Vale and Carlisle United midfielder told the Liverpool Echo, "He's a fantastic footballer and a good young kid. "At the moment, he's with the first team, and who knows what can happen as things progress." 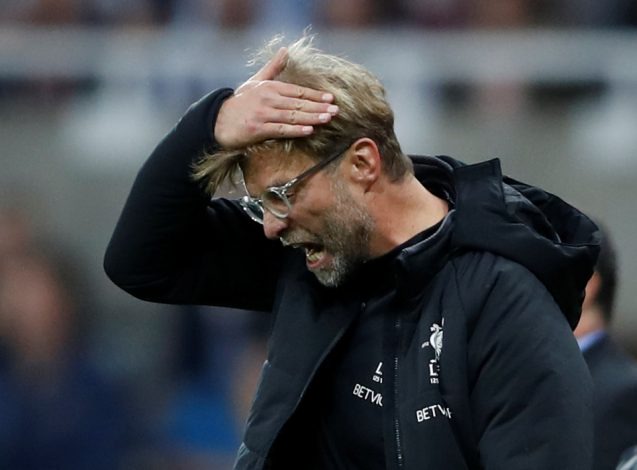 "If and when he comes back to us, we will look after him just the same and continuing working on his game," Bridge-Wilkinson said of the possibility of him returning to the young system. Gordon was not the only kid to shine during pre-season, with youthful full-back Owen Beck (whose great-uncle is a certain Ian Rush) picking up two assists during their Austria camp.

Despite the fact that Leighton Clarkson and Jake Cain have made loan moves to the Football League, Klopp may call on goalkeeper Harvey Davies and midfielder Conor Bradley at some point this season. Because there aren't enough senior homegrown players to go around, don't be shocked if the under-21s get a chance to shine, like Trent Alexander-Arnold did four years ago.

Tips on buying the cheapest and best quality jersey.