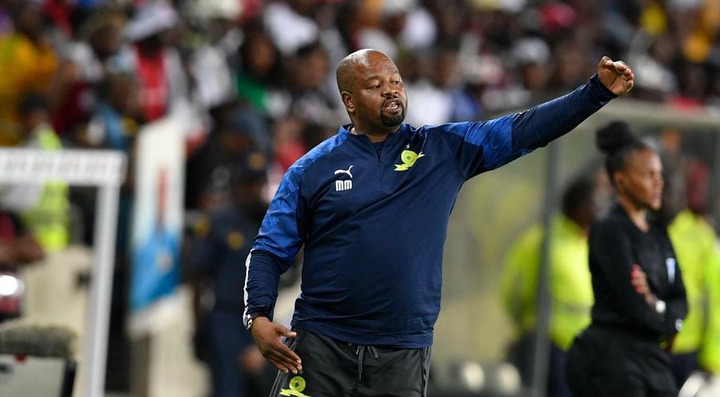 Cape Town - Mamelodi Sundowns took a hit to their self image in last week's discouraging two-all draw with DR Congo outfit AS Maniema Union FC yet they left away with a benefit of two away objectives in front of Sunday's CAF Champions League second leg qualifier at Loftus Versfeld.

It was uncommon for Sundowns, who were pestered on a few fronts in the match, to surrender two objectives in a match. The nearby DR Congo media made a feast of result with an unfriendly line of addressing at the post-match presser. Dusks co-mentor Rhulani Mokwena, to some degree annoyed, countered: "So for what reason didn't they [Maniema] beat us."

Twilights co-mentor Manqoba Mngqithi made light of the away-objective benefit at Friday's pre-match presser. He said not something will be in his players' sub-conscience when they abandon Sunday.

"The way that we scored two objectives from home may amount to nothing," said Mngqithi. "We need to discover a way and see that we actually rule this time. We will battle to dominate the game and give a decent record of ourselves.

"History in football doesn't actually help a lot. You should consistently zero in on what is before you on matchday and how best you can convey. That is the thing that we will be attempting to do." At Loftus, Sundowns will be back in their usual range of familiarity and won't need to manage unfriendly conditions which demonstrated profoundly troublesome. Mngqithi considered a portion of the factors to which the players were oppressed in the principal leg.

"The temperature was high with dampness and that made it undeniably challenging for the players to play at their ordinary force," said Mngqithi. "The counterfeit turf didn't help us on the grounds that many passes were cut (short) and we committed a great deal of errors. Our players thought they were playing on an ordinary pitch.

"The counterfeit turf was new and heavier.

Likewise READ: Mamelodi Sundowns mentor Manqoba Mngqithi banks on his charges to be in monster mode against Maniema Union

"We realized what's in store and it worked out that way. We knew there were three regions where they could hurt us.

"It is their progress from safeguard to assault where they are exceptionally incredible and solid.

"The subsequent one is the peril they present in the wide channels. Their incredible fullbacks are continually covering, particularly as we anticipated.

"The third was set-pieces where we realized they are extremely hazardous. They are forceful on set-pieces. They vie for each ball."

Twilights rested a couple of vital participants in their midweek match against Golden Arrows, yet the 'Brazilians' will draw out the substantial big guns for Sunday's match. First off, Themba Zwane and Rivaldo Coetzee passed up the midweek activity will get back to the sudden spike in demand for XI on Sunday.

"For this game, we will bring Themba and Rivaldo, both of whom are qualified for determination once more," said Mngqithi. "They were refreshed for the match against Golden Arrows for a couple of reasons. Nonetheless, they will help us, and they bring a ton of significant worth."

"Having your players on their feet for that long can be more tiring than the genuine game. I would not say they are in a superior state since they came ahead of schedule to attempt to adjust and that may not be simple for a group that is coming from the sort of climate conditions they are coming from," said Mngqithi. 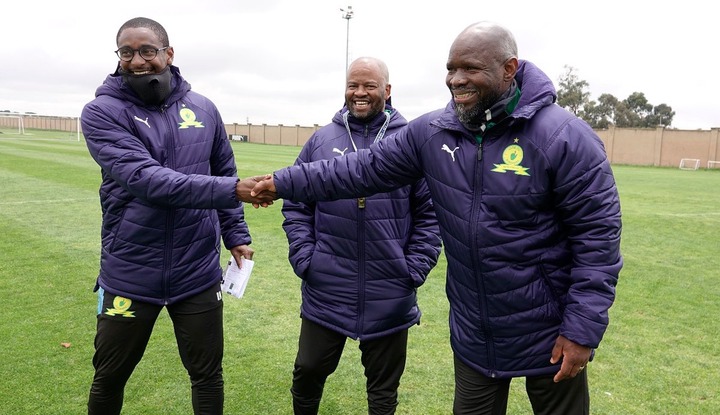 Maniema didn't have a midweek game and yet that does essentially mean benefit, as indicated by Mngqithi. Venturing out to South Africa could demonstrate tiring in light of the fact that players should have been at the air terminal around three hours in front of flying out for global matches.