We bring you news from yesterday's MTN8 Final, which has football fans talking about Onyango's play and what he said after the victory.

After capturing the MTN8 trophy for the first time in the club's history, veteran goalkeeper Denis Onyango praised the significance of Mamelodi Sundowns' historic MTN8 final victory. Onyango has had to wait six years to bring home all trophies, despite winning all other local awards as of 2015. 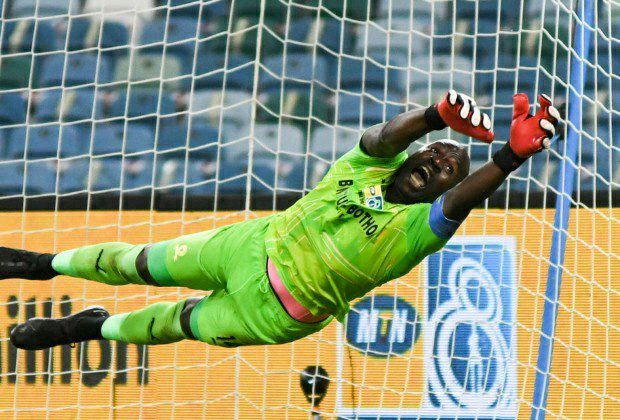 He was the hero yesterday when he won the trophy that had eluded him and the club. Onyango's words "Every trophy is special but this one has been away for a very long time," said Onyango now playing in his sixteenth consecutive season in South Africa.

Sundowns had won the top eight for the first time in 2007 before yesterday's victory. "Someone told me that I was lucky number 14 since I wear jersey number 14 and it has been 14 years since Sundowns won the MTN8. 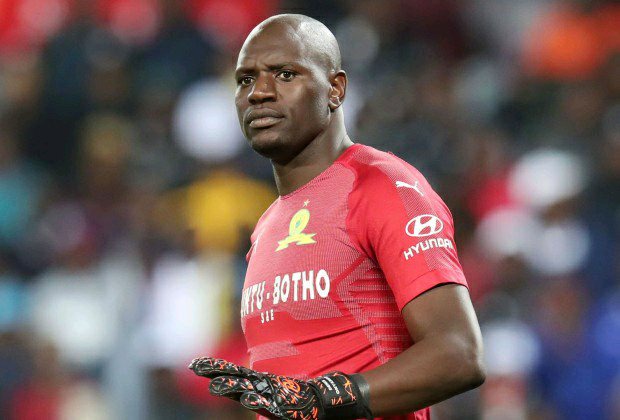 So, probably the shirt number made it possible but good fight from the boys who kept on believing even when we missed the first two penalties, we knew that we needed to stay focused.

"This was a good one for me because I had never won it before. I have lost a couple of times. Before I got to Durban it was my son’s birthday and I told him that I’m bringing him a trophy and so this is it. This is his birthday gift. 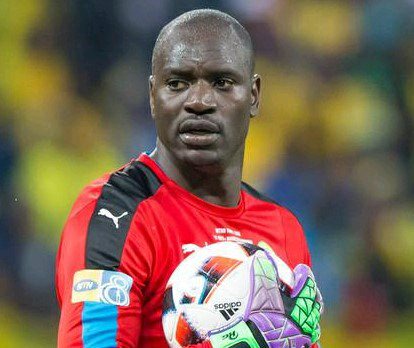 The blessings as well that we get from the kids and the family keep us going. "The more we fight the more we get the trophies and so I think we need to come for the Champions League. Personally, I still want to win the Champions League because it is huge and that is what the club also wants.

I want to be the first Ugandan to win it twice," said Onyango. Onyango's season has been so successful that he has kept clean sheets in all six league games he has played, and the club has yet to concede after seven league games.