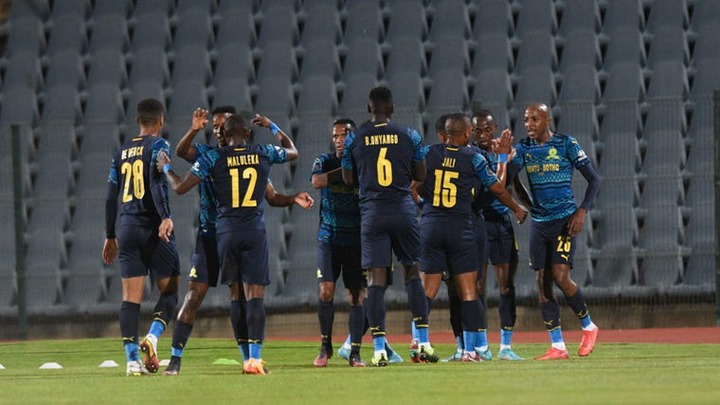 When Masandawana takes on Babina Noko on Tuesday, they will be trying to make it two wins in a row. 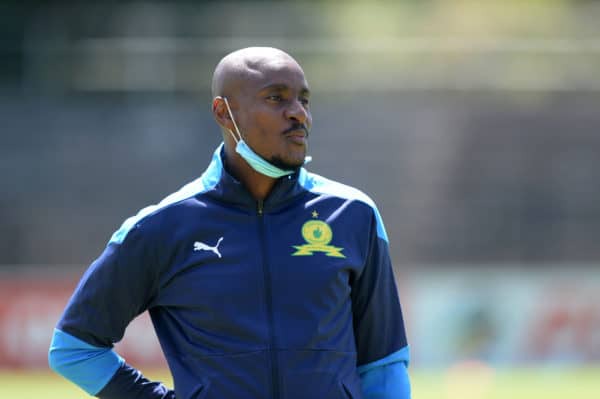 The Tshwane giants won 2-1 over Royal AM in the Nedbank Cup encounter on Saturday, ending a three-match losing streak in all competitions.

Sundowns, on the other hand, were dealt a blow when Brian Mandela sustained an injury during the semi-final match and had to be replaced in the first half.

Against Royal AM, though, the Chloorkop giants welcomed back Khuliso Mudau from injury.

Masandawana's starting lineup is predicted by GOAL, with the club having already claimed the PSL title this season.

Denis Onyango is the goalkeeper.

With 11 clean sheets this season, the reigning PSL Goalkeeper of the Season has been one of the league's best keepers.

Only Hugo Marques of Cape Town City has more clean sheets (12), and the pair is set to be considered for the PSL Goalkeeper of the Season award.

Mudau's return to action against Royal AM gave the Brazilians a much-needed lift, since the technical team's choices at right-back were limited.

Mudau is expected to make his 28th appearance of the season, having already started 14 PSL games.

The left-back-turned-left-winger is one of Sundowns' most in-form players right now, having put up impressive displays against Cape Town City and Royal AM last week.

As a reward for his performances for the Tshwane giants, Modiba could receive the nod ahead of Lyle Lakay once more.

Despite being a left-back by trade, Lunga filled in for Mandela against Thwihli Thwahla as a centre defender and did an excellent job.

With Mandela and De Reuck both out injured, and Mosa Lebusa out of favor, Lunga may start as a centre back now that the PSL title has already been won.

Over the weekend, the versatile defender put in a strong display as a central defender, keeping Victor Letsoalo quiet.

Andile Jali is expected to be rested after the club already lost Coetzee to a long-term injury and Mvala is also injured.

This would open the door for Mokoena, who would be eager to impress and reclaim his starting spot.

After returning from a long-term injury, the dynamic midfielder has marched straight into the starting lineup.

Maboe is unlikely to be dropped as he continues to improve his fitness ahead of the Tshwane giants' Nedbank Cup final against Marumo Gallants on May 28.

Against Royal AM, the Tembisa-born playmaker was strangely rested, as he only came on after the hour mark.

As Sundowns aim to get back on track in the PSL after drawing with City last week, Zwane might be recalled to the starting lineup.

The 28-year-old forward is expected to start because he is vying for the PSL Golden Boot this season.

Shalulile, on the other hand, hasn't scored in his past four competitive matches, and he'll be out to snap that streak against Babina Noko.

Over the weekend, the 25-year-old was given the nod ahead of Gaston Sirino, and he did not disappoint, as his partnership with Shalulile and Pavol Safranko caused difficulties for the hosts' defense.

Maema, who has five assists and three goals in the league for Downs this season, may be given another chance to start.

Opinion- Reading old conversations and seeing he/she was not in to you, read

Civil war for neighbouring SA we need to prepare ourselves Zimbabwean permits, they will go home.