REPORTS : Another Higly Rated PSL Star On His Way To Naturena

By TheKasiSource (self media writer) | 5 months ago

With the transfer window edging closer and closer, Kaizer Chiefs are reportedly said to be m ok hung swiftly to sign a quality Striker who has been on their radad for most part of this transfer window where they have signed a host of players, but no Striker amongst those signings. 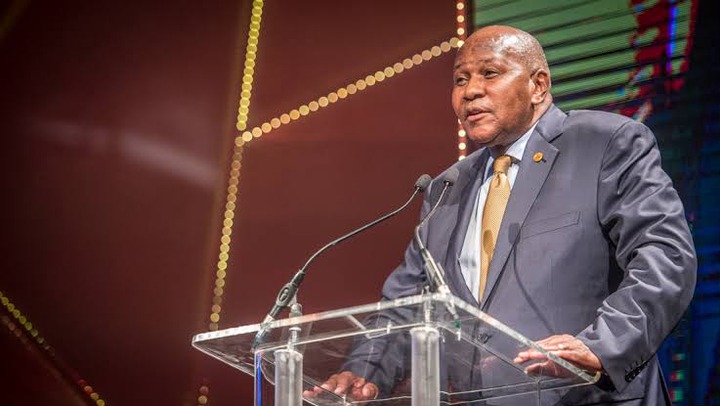 Amakhosi have bolstered every department but their strikeforce this season, and calls for the club to sign a striker have gained momentum.Now, reports suggest Chiefs have identified Victor Letsoalo as their next target and possible signing for the current campaign. 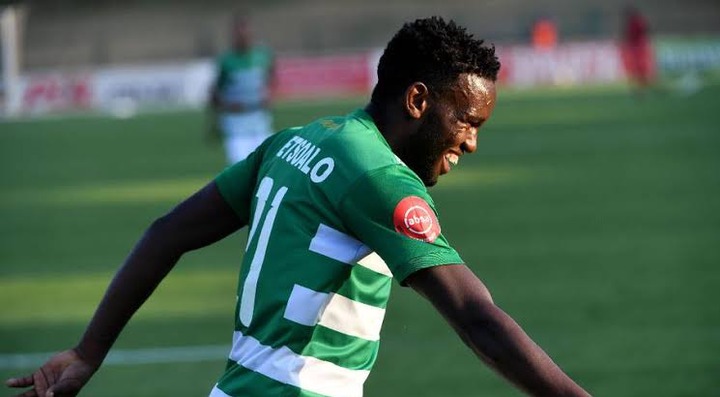 Amakhosi will also be in consideration of the fact that their trusted Striker Samir Nurkovic is not in the right space of mind due to the increasing interest in his services, meaning that there is still a possibility that he could still leave. 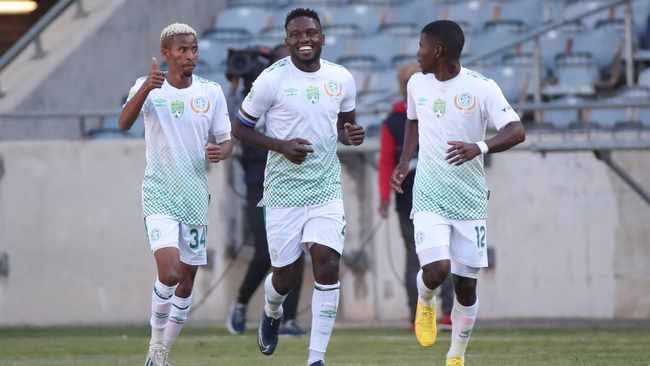 However, the 28 years old was not amongst the Celtic players who are with Royal AM and was nowhere to be seen, meaning that the Striker could have opted to stay behind and push for a move to Kaizer Chiefs, where he probably wants to go himself.

The good news for Chiefs is that if the Striker does decide that he will not be linking up with Royal AM, he will have his contract with Bloemfontein Celtic terminated and he may end up joining the Naturena Boys as a free agent. 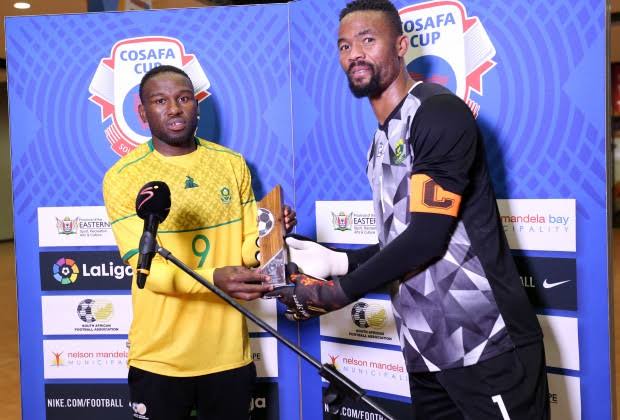 The Striker who was part of the most recent COSAFA Cup with Bafana Bafana has played 132 matches in the top flight and score 35 goals in the process, which by South African Football standards is not so bad.