It has been confirmed that a PSL club will be announcing a new head coach.

Big news is coming soon, so stay tuned, but in the meantime, you may recall that we revealed a few weeks ago that a famous, world-class tactician by the name of Daniel Dance Malesela had been fired from his previous club, Marumo Gallants. 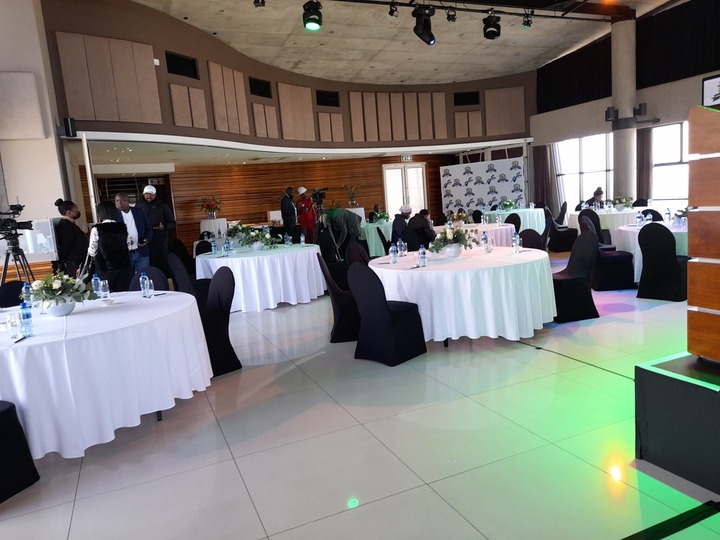 After losing their playmaker in Miguel Timm, I expect the club to make a number of changes in preparation for the upcoming season, and today's press conference will be all about making those announcements. 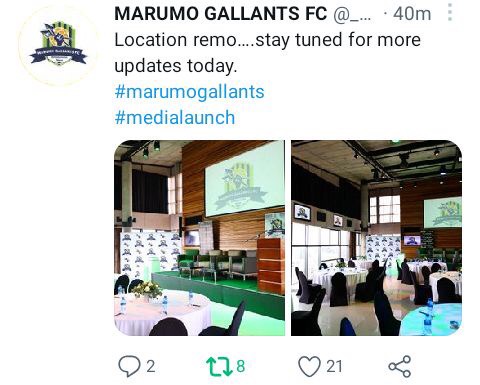 Almost nothing is going to provide cause for jubilation. One of these events is the introduction of a new head coach for the New Jersey for the upcoming season, which coincides with the club's anniversary.

Remember that our teams will begin preseason play in exactly two days from now, so stay tuned for announcements about the incoming players and other offseason happenings. 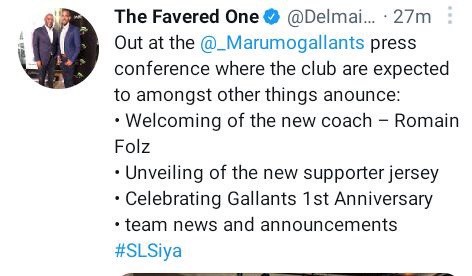 The new coach is only 31 years old; this decision echoes that of one of Europe's most successful clubs, Bayern Munich, whose head coach is very young at only 34.

Sundowns have an incredible young head coach in Rhulani Mokoena, who is only in his early thirties. 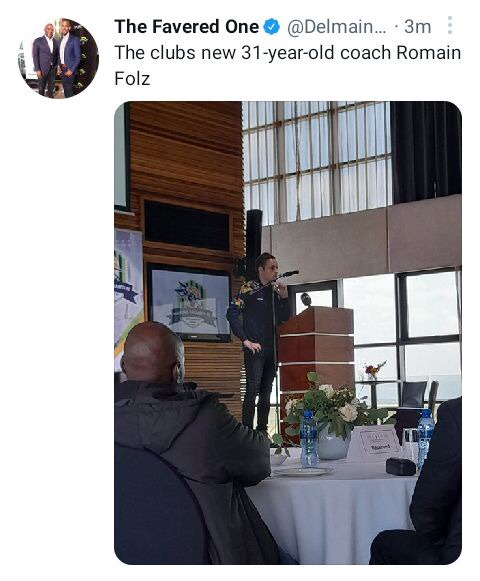 After only one year, the club has proven its seriousness by reaching the final of the Nedbank Cup; I anticipate significant improvement from them next season because to their growing depth of experience.

They believe in the young, and the next step is to compete for a place in the top eight next season and ultimately to win trophies; this should be an exciting period for the club's fans.

Skeem Saam - Is this the end for Principal Thobakgale?