Orlando Pirates legend has hit out at the club for their decision to release veteran defender Ntsikelelo Nyauza. 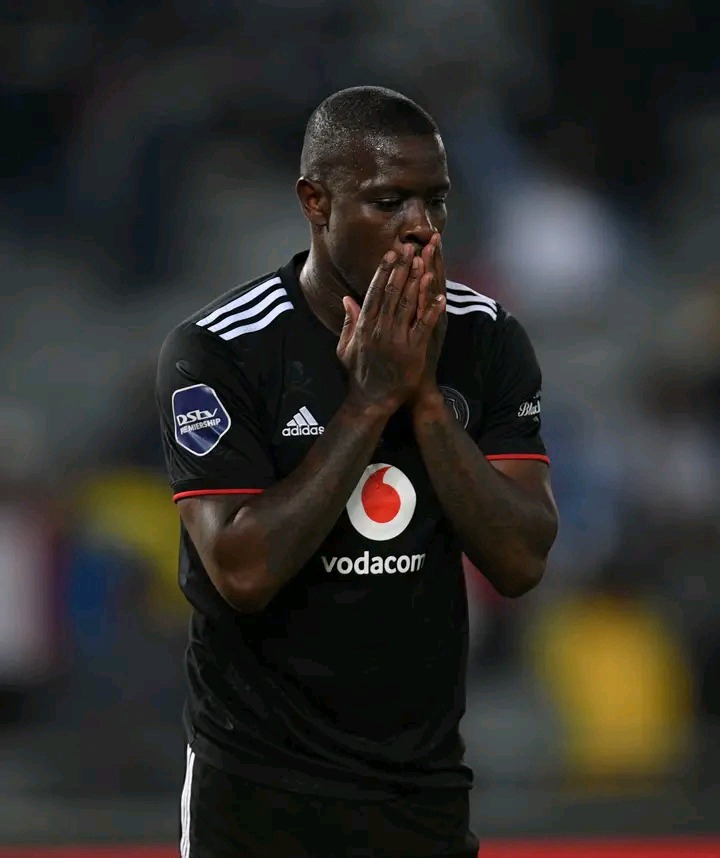 Nyauza was released by Pirates early this week alongside with midfielder Linda Mntambo who joined Sekhukhune United.

Nyauza's departure came as a surprise to some people who believed that the player had a good season with the club and was not supposed to be let go.

Pirates legend Innocent Mayoyo is one of the people who are not happy that the club decided to release Nyauza.

Speaking to Kickoff Magazine said he did not see Nyauza's departure coming as he believed that the player was suppose to follow the mould of Lucky Lekgwathi.

He added that South Africa lack continuity not just Pirates and has insisted that is the reason why Mamelodi Sundowns will always dominate. 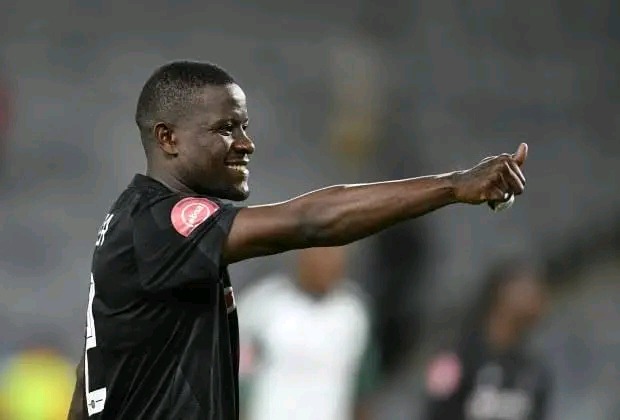 "Just because of the way he expressed himself at the club, as he appeared to take his job seriously. In all this, I have only one question, where is the continuity?" said Mayoyo.

He added that as long there is no continuity, clubs will always struggle with consistency.