By Kk_Ledwaba (self media writer) | 23 days ago 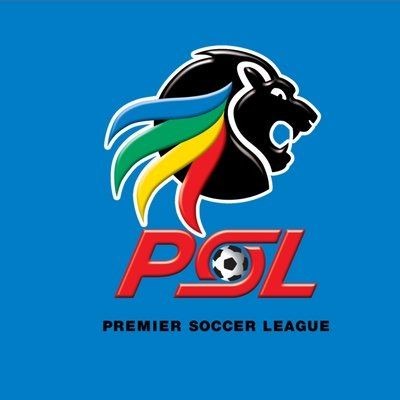 A Premier Soccer League legend has exposed Mamelodi Sundowns for match fixing, he has brought to light that in the year 2003 during his active playing day's he was playing for a club named Bush Bucks and they had already been relegated from the top flight of football with two games to go, we know match fixing has been a pandemic on it's own when it comes to world of football even famous clubs such as Juventu they were once found guilty for match fixing. 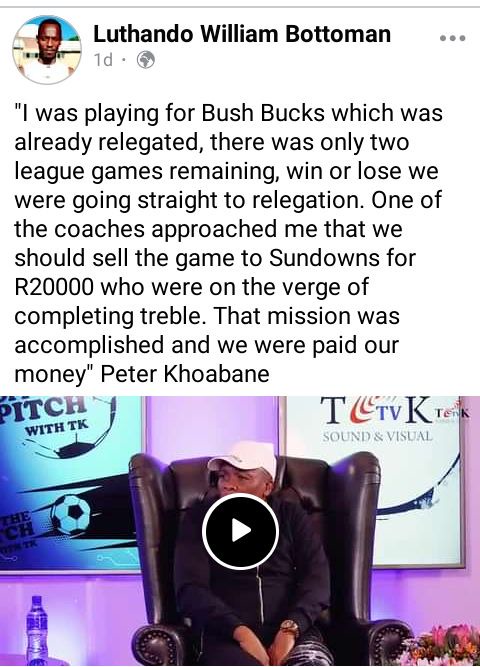 He revealed that Mamelodi Sundowns paid Bush Bucks a sum of 20000 Rand in order to lose a match, but it didn't matter for Bush Bucks because they were already relegated but those results played a huge role in ensuring that the club goes on to win a treble. 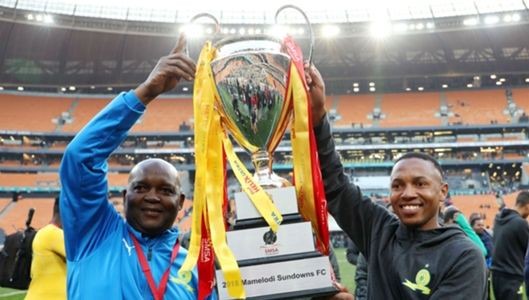 Sundowns fans went on to state facts in the defense of they're team, that the accusation that is being made are false because Bush Bucks was relegated 20 years ago. Mamelodi Sundowns only managed to win treble one during the final season whereby tactician Pitso Mosimane was in charge, before going to Egypt to solidify his status as the greatest coach to come from Africa. 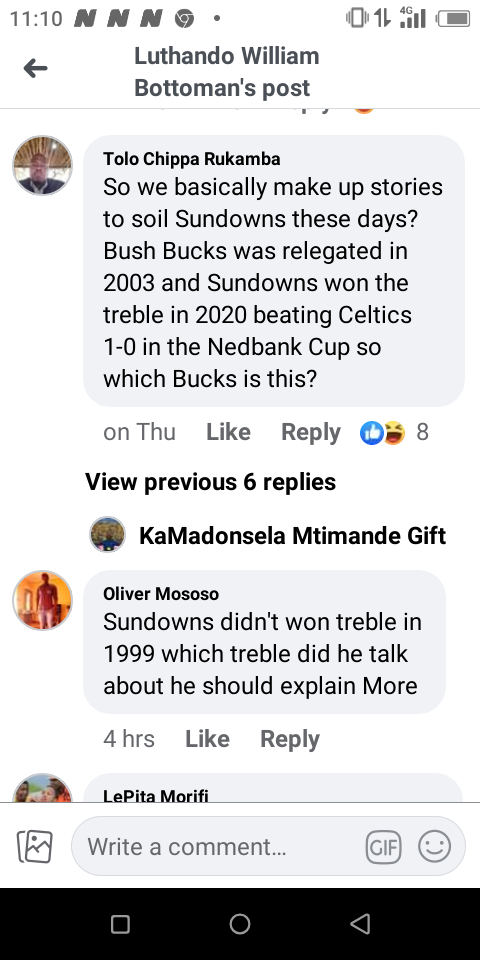 There's no doubt Mamelodi Sundowns has been dominating the Premier Soccer League, for quite some time now, Rival fans are jealous because it's not their team that is dominating.

If you're going to make such make sure you have evidence because what he's doing now is tarnishing the success of Mamelodi Sundowns, right now in the future if the club starts to perform very well we're going to assume is because they're buying success instead of working hard. For example if indeed Mamelodi Sundowns had won a treble in 1999 we were going to think Peter is telling the truth.

RET Heavyweight To Appear In Court For Stealing R320-Million