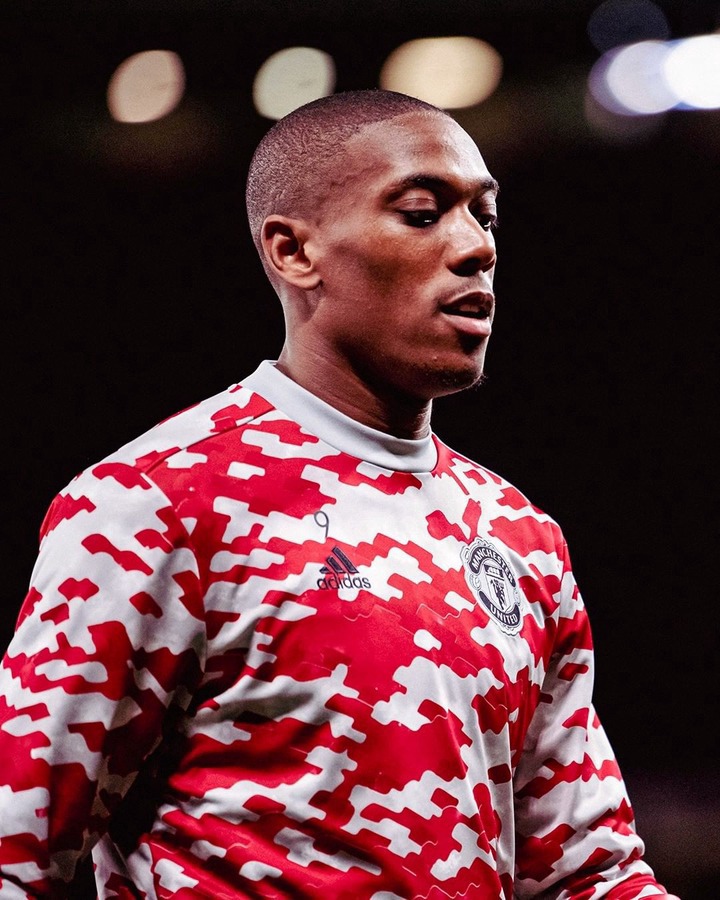 The Frenchman was the most effective United striker against West Ham United at Old Trafford today. Premier League manager Ole Gunnar Solskjaer has opted to give Anthony Martial an opportunity to establish himself in the cup game against the same opponents that he missed out on during United's match against them on Saturday. Although Martial started brightly for Manchester United, the Frenchman faded from the game after West Ham took a 9th-minute lead. After that, Martial was unable to make an impact on the game. His link-up play with Jadon Sancho and Jesse Lingard up top was not very effective, and he struggled to deal with the physicality of the West Ham defenders on the night in question. 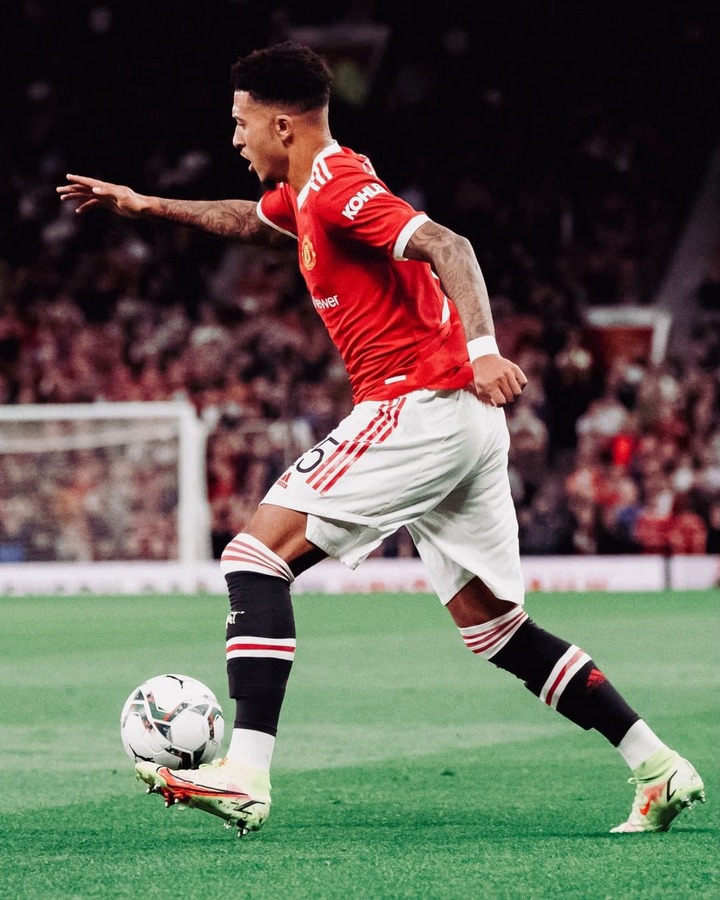 In both the first and second halves of the game, Manchester United's Anthony Martial wasted a couple of excellent goal-scoring opportunities. In the second half of the game, after being played in by the opposition, he shot a few times but dragged his shots wide and had some efforts stopped by the goalkeeper. 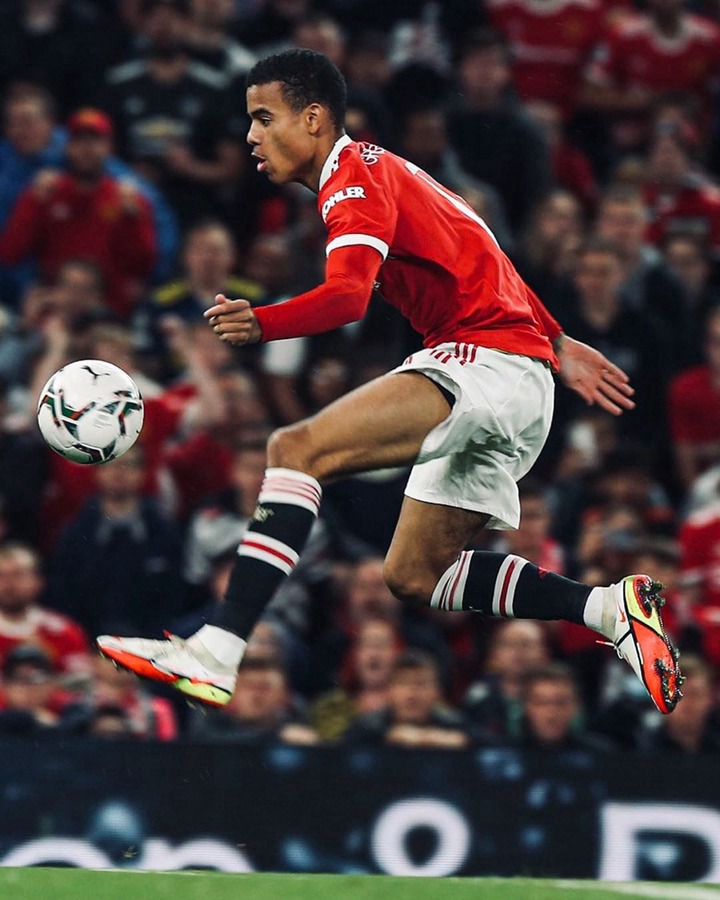 Only in the second half did the 19-year-old teenager make his way onto the field, and he almost had an immediate effect after being played in by Juan Mata. Unfortunately, Greenwood was unable to score as he pulled his shot wide of the target, denying Manchester United a golden opportunity to score a goal. At Old Trafford, Greenwood also had a couple of half-chances, but he was unable to convert them as Manchester United chased the game against West Ham in the Premier League. 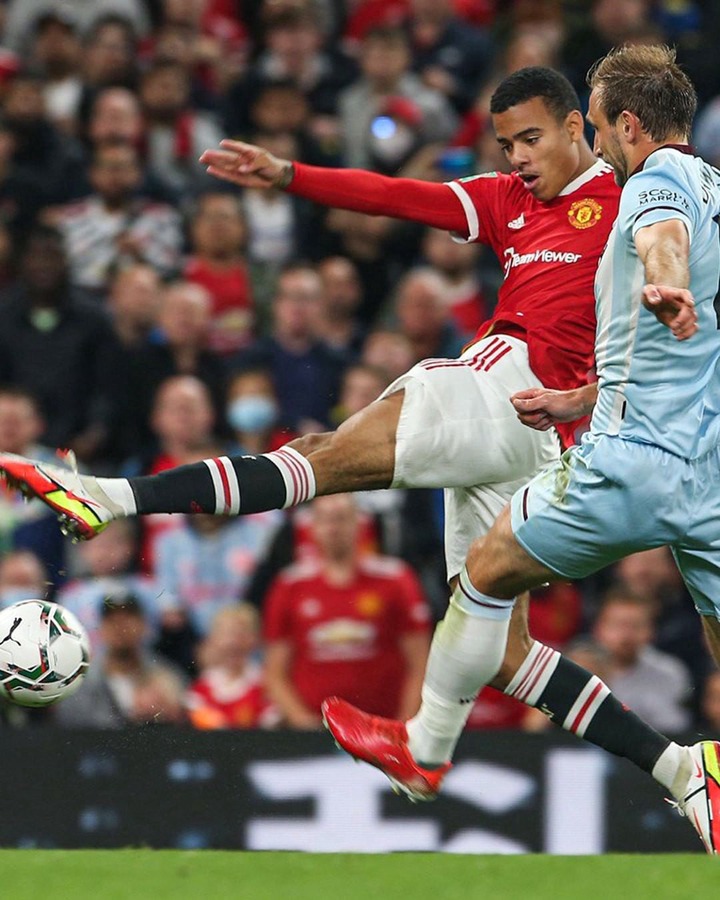 United's defeat today was only the club's second of the new season, and Ole Gunnar Solskjaer would be well aware that this is not a positive indication for his side. United have lost two of their last three games, with their 1-0 victory over today's opponents on Sunday serving as their lone victory in the previous two weeks. United have work to do, and Ole Gunnar Solskjaer would like his team to improve their finishing so that they can close off games more quickly than they are now able to do so. 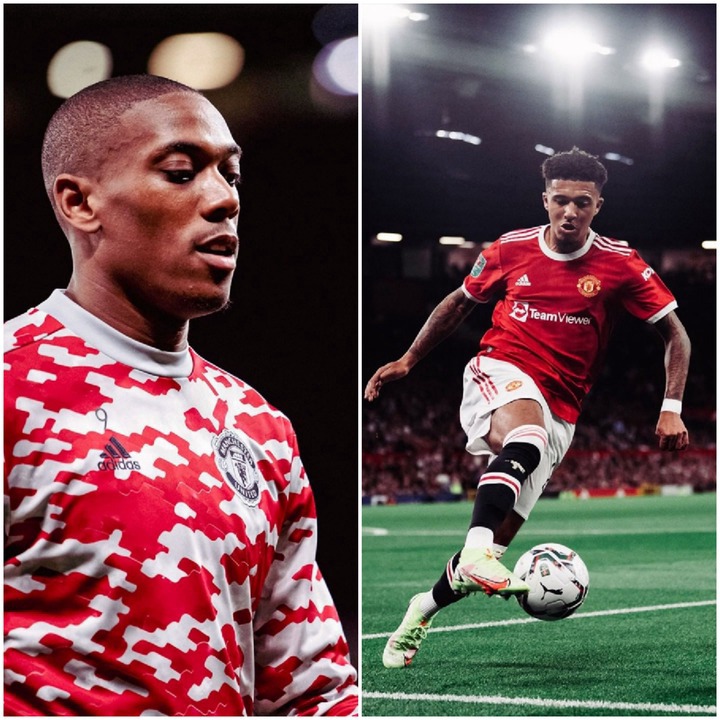