The defending Castle Lager Premier league Champions of Zimbabwe announced that they had parted ways with their coach Hendrikus Pieter De Jongh. 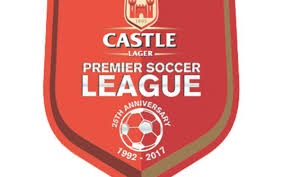 The champions in a letter dated the 20th of November confirmed the development on the two parties going separate ways.It was highlighted that the team was looking forward to resuming participation in the CAF Champions league and the local league of Zimbabwe.

The media statement expressed gratitude at the services rendered to the club by the outgoing coach who assisted the team in retaining the Zimbabwe Premier League. The team wished the former coach all the best in his future and praised the team work that led to the success of the club. 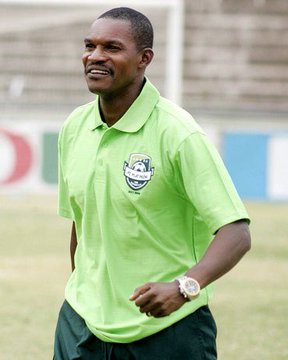 However , still with the media statement that was released by FC Platinum, the defending Champions of Zimbabwe,it was announced that a coach who has had a short stint in the South African Premier league will be filling in the shoes left vacant. It was highlighted that the club decided to retain the services of the former Zimbabwe Warriors Captain , Norman Mapeza.Mapeza is not new at FC Platinum as he has led the club before to the League Championship glory , and even led them in the CAF Champions League.The club revealed that Mapeza was well aware of what the expectations of the club are . 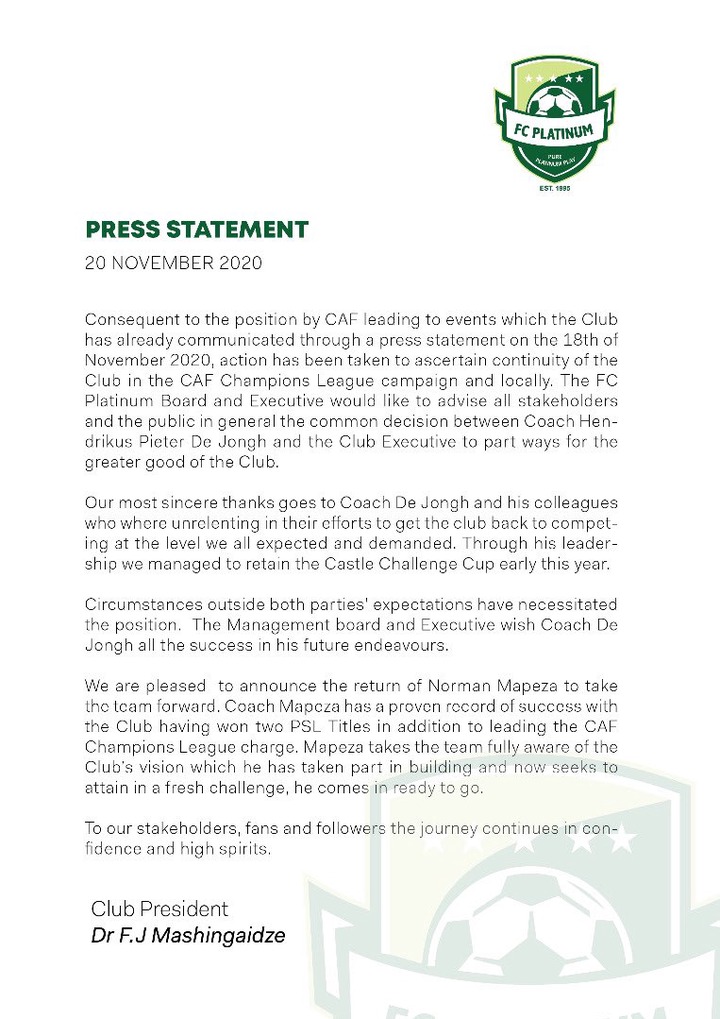