The Only Problem PSG Have Is A Messi Attitude Problem [OPINION]

By WhenDutyCalls.News (self media writer) | 28 days ago

Mauricio Pochettino used to sit on a sofa near the canteen entrance and observe his players' moods during his time at Tottenham. He once eliminated a first-teamer who had chosen a dish of lasagne for lunch an hour before training. He thought the meal was too heavy. So we can deduce that Pochettino is a coach who pays attention to the finer points, which is one of the reasons why the signing of Lionel Messi by Paris Saint-Germain is so intriguing. Not that Messi isn't concerned with the finer points of his own career. It's only that he was signed as a "major detail" by the French club. 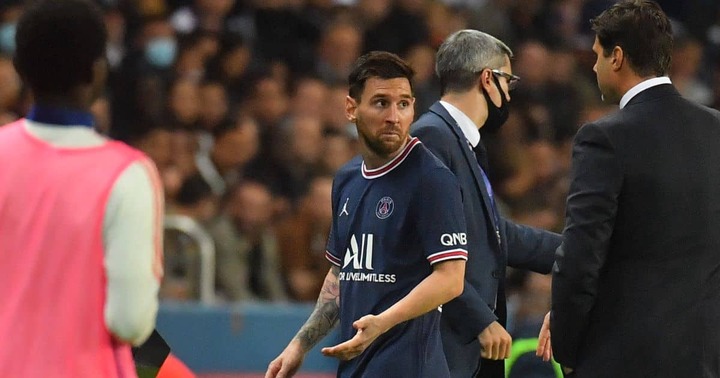 He wasn't signed to fill a specific gap identified by Pochettino or to match a certain style of play. He was signed just because he was present, which, no matter who you are, may be risky at times. Messi may not be available for Tuesday's Champions League match in Paris against Manchester City. The former Barcelona player is suffering from a knee injury. When he was replaced eight days ago as PSG was chasing a winning goal against Lyon, he strolled by his boss without accepting the handshake offered. 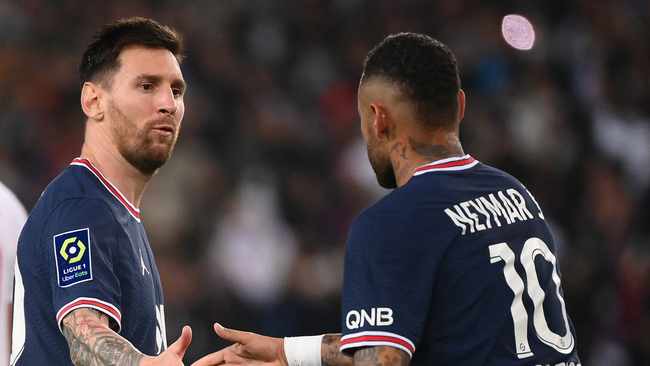 Pochettino has subsequently claimed that Messi's knee was already bothering him, which is why he decided to replace him. However, given that their relationship is less than two months old, it did not appear to be going well, and we are now waiting to see what the next twist in the story will be. So far, the facts show that Pochettino's squad did not require Messi's services, not in the same manner that they did not require a new central defense or goalkeeper. Anyone who saw them attack so quickly while defending so sloppily in the Champions League against Barcelona, Bayern Munich, and, yes, Manchester City earlier this calendar year will agree. 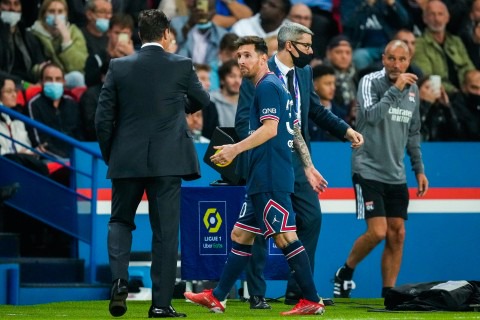 Messi is still one of the best players in the world. He might even be the best player on the planet right now. He is also a superstar who has spent a decade at Barcelona knowing that if he had walked into training one morning and suggested painting the grass blue, the decorators would have been on site within an hour. Those who had the pleasure of playing alongside the 34-year-old at the Nou Camp speak of his majesty and rare abilities. Others, on the other hand, speak more ominously of a global icon who was so engrossed in himself that he did almost everything except pick the team. 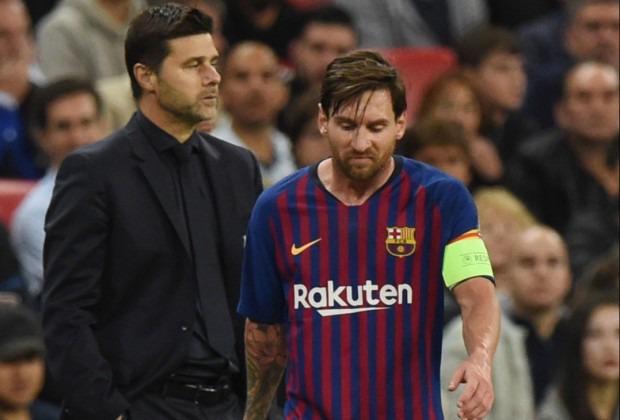 This will not be the case at PSG, at least not in Pochettino's opinion. In Paris, Messi will have to fit into an attacking unit that already includes Brazilian Neymar and young French sensation Kylian Mbappe.