The reigning CAF Champions Al Ahly kept their title defence hopes alive after they narrowly progressed to the semi finals of this tournament as they played out to a 1-1 draw 3-2 aggregate win over a highly determined Raja Casablanca. 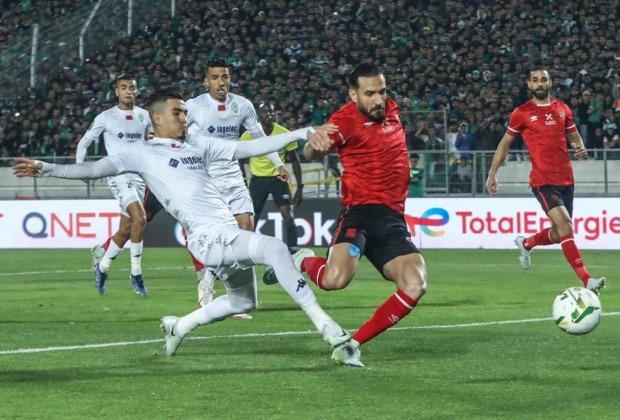 When we looked at Al Ahly's starting line up Pitso Mosimane made some surprising changes when he started the match with Taher Mohamed and Hamdi Fathi for his the attack options, and then he benched Mohamed Sherif and Ahmed Radwan, this could have backfired against him. Between the two sides Raja Casablanca started much stronger with attacks, and their efforts paid off as Fabrice Ngoma scored the leading goal after picking up a cross from Abdelilah Madkour to make it 2-2 on aggregate. 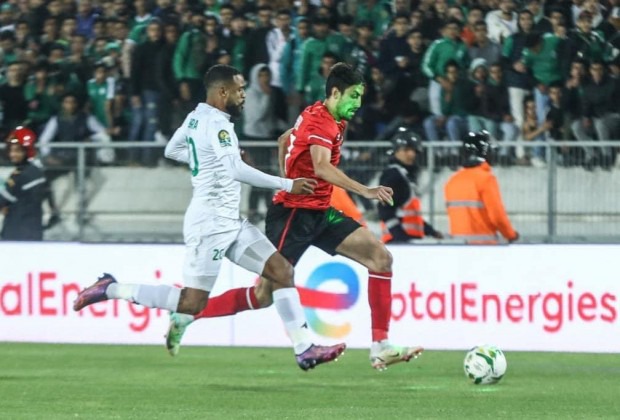 As a home team they had the advantage Plus they had an away goal which they scored while in Cairo. Al Ahly could have leveled matters on the 17th minute after the VAR spotted a foul on Hussein El Shahat, and Ali Maaloul was bold to strike the penalty kick but his efforts were blocked by Raja Casablanca's shotstopper. The first half was dominated by Al Ahly but they had to wait until the 44th minute to get their reward after Mohamed Abdelmonem scored by header after picking up Maaloul's corner kick and the first half ended with a 1-1 draw. 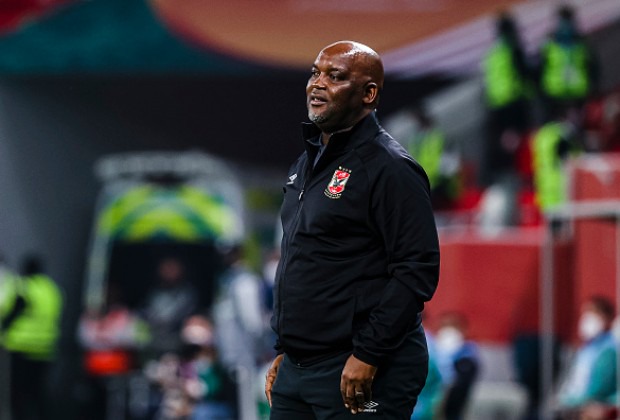 When the second half started Al Ahly could have taken the lead as we saw Percy Tau having had an opportunity to strike the goal but he failed to find the back of the net, and that was a clean opportunity which could have given Al Ahly an ultimately safe passage to the semifinals. Late on second half Raja Casablanca came back strong against the reds, and thanks Mohamed El-Shennawy Al Ahly's goalkeeper, he rescued his team from a possible extra time match. Either teams could have walked away with victories, but the evening was for Pitso Mosimane and Al Ahly to progress to the next stage of the competition as winners.

The 14 Different Types Of Headaches: Which One You Are Experiencing?

The Match That Lasted 3 Hours & 23 Minutes And Why