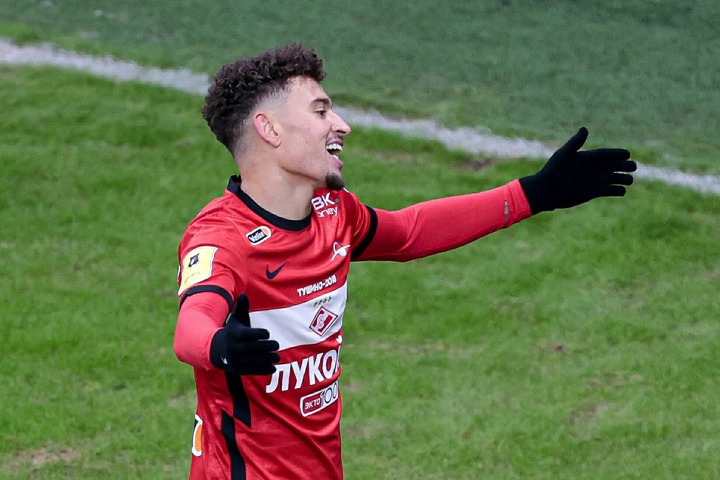 The possibility of Jordan Larsson moving to Celtic is investigated as Parkhead star describes the toughest difficulty confronting Henrik's son.

After leaving Spartak Moscow, fans are interested in a move for the Parkhead icon's son.

If Jordan Larsson were to pull off the unbelievable transfer, Peter Grant contends that he would have the onerous burden of upholding his father Henrik's legacy at Celtic.

In the wake of Russia's invasion of Ukraine, Larsson Jr.'s contract with Spartak Moscow was ripped up, and he is now expected to be available as a free agent. Before returning to Sweden on loan with title contenders AIK, he made an impression in the Russian top division, scoring a remarkable 26 goals in his first 62 appearances. 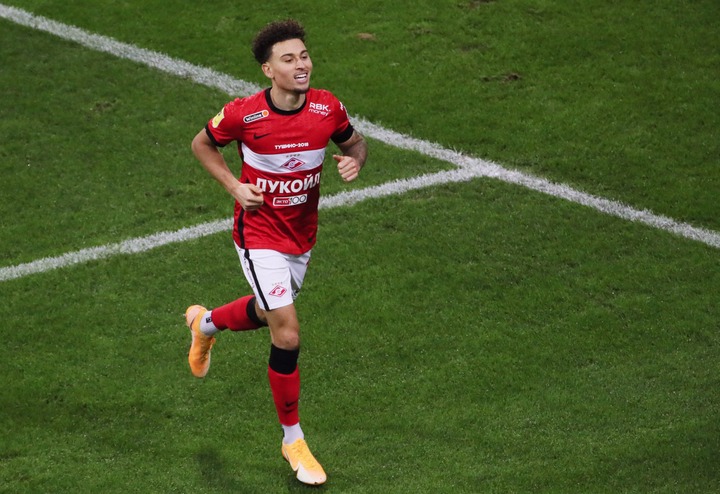 Since the 25-year-old started the final Allsvenskan match before his Spartak contract was terminated, loan club AIK appears to be leading the race for a potential swoop. The free agent can now evaluate his options. However, Parkhead supporters have become intrigued by a transfer to the Scottish Premiership champions given the impact Larsson Sr. had on Glasgow's east end.

Grant, a former Celtic hero, though, finds that to be the issue. Although he acknowledges the Swedish international's potential, he believes fan expectations may be getting in the way of his performance.

He revealed it on the Go Radio Football Show. He seems to be a really, extremely good striker from what I've seen of him so far. I'm aware that while he was playing for his father, the spectators occasionally booed him, but he was still a young man at the time, and he seemed to take it all in stride.

He impressed me greatly when I saw him in previous games. It's challenging to remember that name. Being Henrik is really challenging because he is unique. It would be extremely challenging for him to carry on his father's legacy.

When asked about extending his stay at AIK, Larsson replied, "We'll see," giving the impression that Sweden might be in his future.

Depending on what occurs. I can consult with my agent, and then we can decide together. However, AIK is unquestionably present, and we are in communication.