Bongani Zungu has spoken for the first time on his return to the current reigning DStv Premiership champions Mamelodi Sundowns. 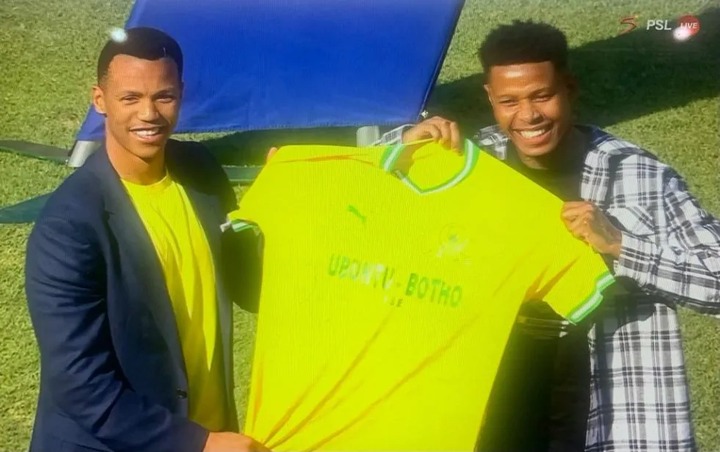 Earlier on Saturday, the Chloorkop based outfit through their social media accounts confirmed the re-signing of the 29 year old Duduza born footballer after six years away.

On Saturday evening, the product of the now defunct Dynamos Development Academy has broken his silence on his return to Mamelodi Sundowns where he enjoyed a successful three spell between 2013 and 2016. 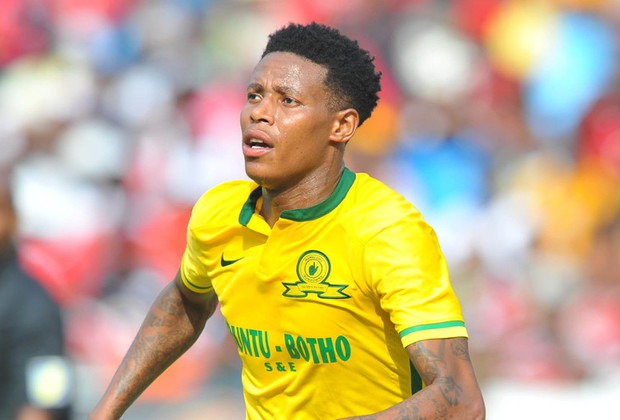 On the day, Bongani Zungu who was a free agent since partying ways with French side Amiens SC in June 2022 decided to take to his Instagram account to relive his playing days at Mamelodi Sundowns during his first spell. From the shared video on the popular platform, "Ben 10" as he is affectionately known as can be seen running riots against the opposition's defenders and also scoring crucial goals. 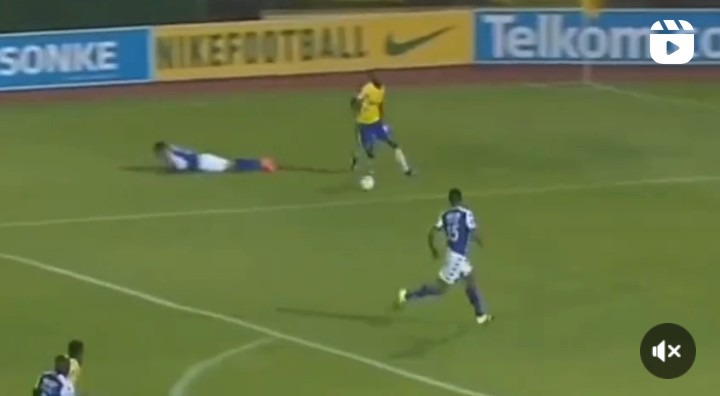 Taking to the popular platform, Bongani Zungu then decided to caption the shared video with, "Delighted to be back home, KBY". As of late, many of his fans and followers including his teammates and sweetheart well known actress and model Cindy Mahlangu has taken to the comment section to wish the talented offensive attacker all the best on his future endeavours. 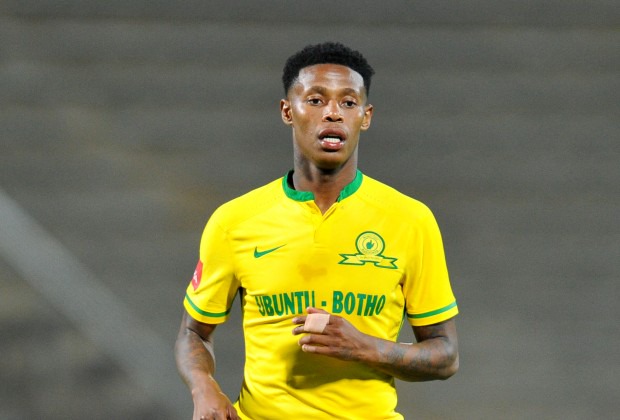 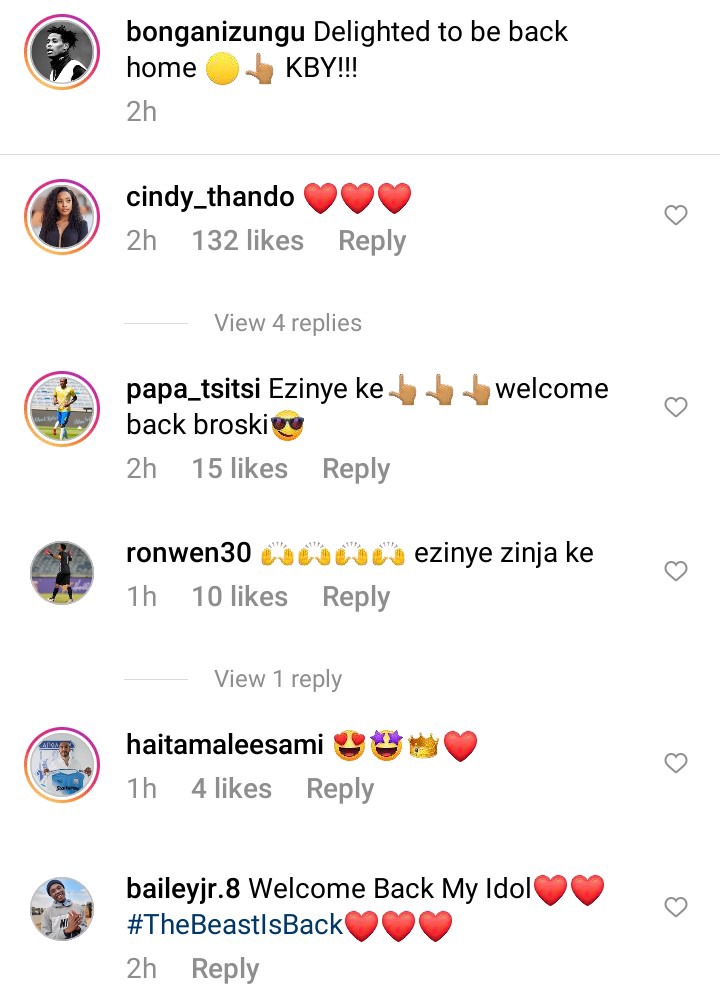 Meanwhile, during his six year absence at the Chloorkop based outfit, Bongani Zungu had the privilege of plying his trade at Primeira Liga side Vitoria Sport Clube where he enjoyed a one year spell. In addition, the talented midfielder maestro also plied his trade at Ligue 2 side Amiens SC. 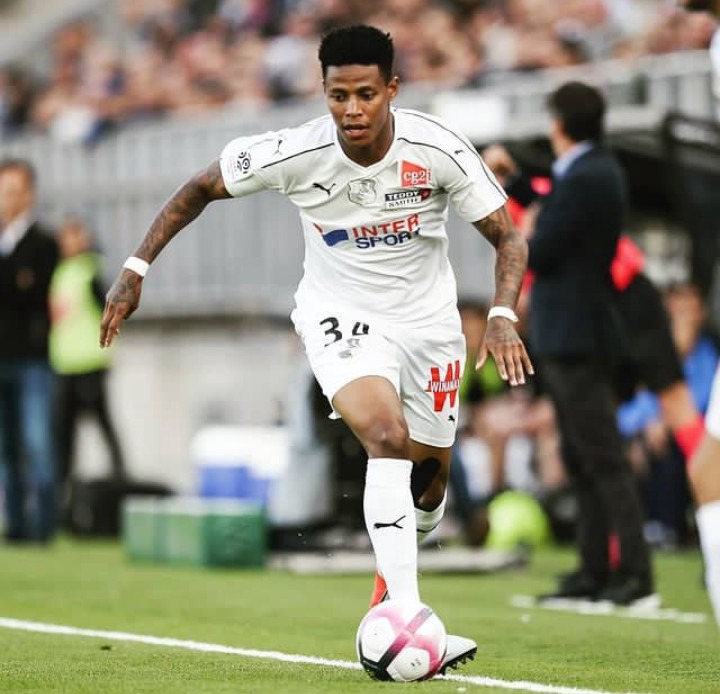 During his four year spell at the club, Bongani Zungu had a successful season long loan spell at Scottish side Rangers where he had the privilege of winning the first tier league championship under the leadership of football legend Steven Gerrard. 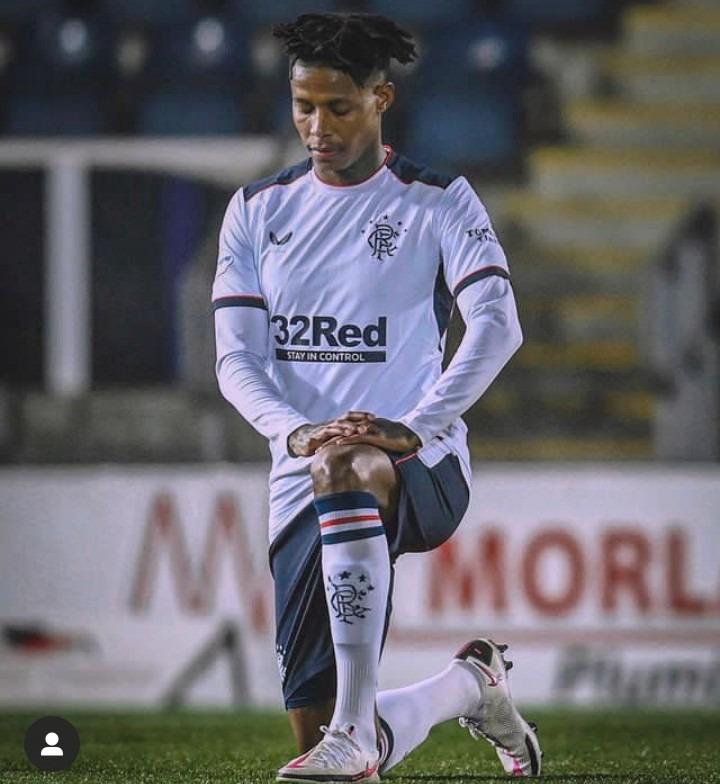