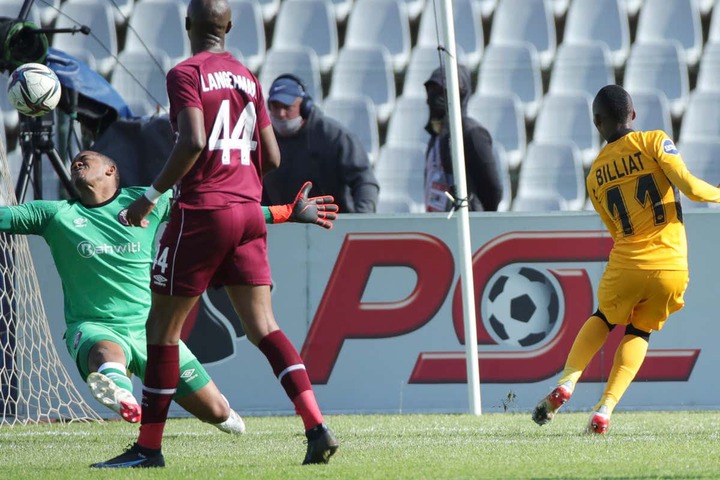 It’s never easy getting sacked from a club that you love dearly and there will always be unanswered questions that led to the departure. However, it seems like the recently fired Premier Soccer League coach wants to tell it all after the dust has settled. This follows after the Soweto giants decided to call an urgent meeting to talk about the club’s poor performance in the DStv Premiership. Little did he know that was the last day within the club. 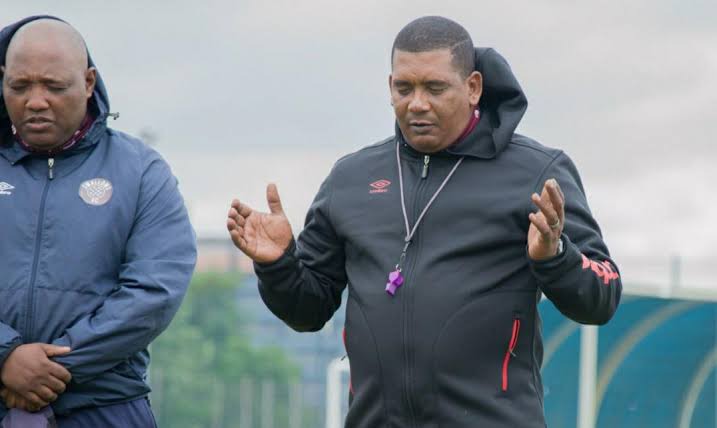 Not only that, but Swallows FC decided to release the entire backroom staff off their duties on Sunday. As they were not pleased with the current club results which had the Dube Birds at the bottom of the log standings as they’re staring the relegation straight in the eyes. Brandon Truter had to be let go by the Swallows management as they felt that he didn’t live up to their 2021/22 season mandate. Amaswaiswai has appointed Dylan Kerr as their new head coach. Now, Truter has revealed that he will release a statement that sums up his stay at Swallows and talk about everything that led to his sudden departure from the club. “I will release a statement after negotiations with Swallows has been finalised. The truth. It was never the club’s decision, but it was God’s will. All will be revealed. Write about the first day since winning promotion to the PSL, the supporters and media said that I wasn’t good enough and that the club must find another coach, said Truter speaking to KickOff.co.za. 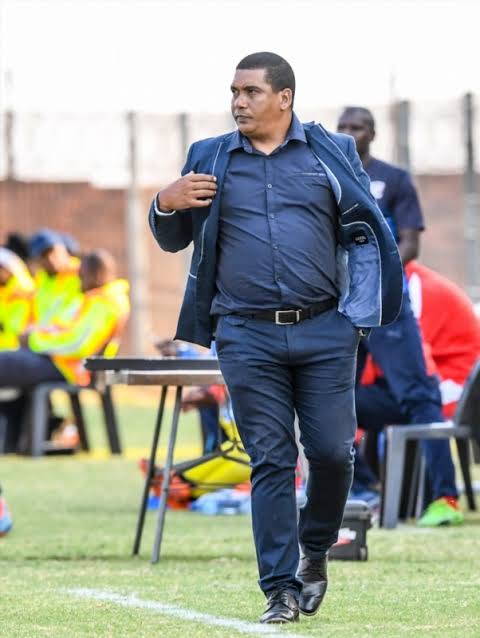 Lastly, Truter stated that he didn’t have full support from Swallows management, fans and even the media. This made it difficult to work in peace and create a healthy working environment. As there were constant remarks about him getting sacked from the Soweto giants. Hence, he wasn’t shocked when it finally occurred and he felt that his departure involved some underlying issues. “Also, the fact that every single week since last season, I was reportedly getting fired. How does one work-free like that if you don’t know whether you’re going to have a job the next week… Then I get suspended or placed or placed on ‘special leave’ like they said. So this was bound to happen where was the truth and belief in me? There are underlying issues to my sacking,” said Truter speaking to KickOff.co.za.