By TheeMentalist (self media writer) | 1 month ago 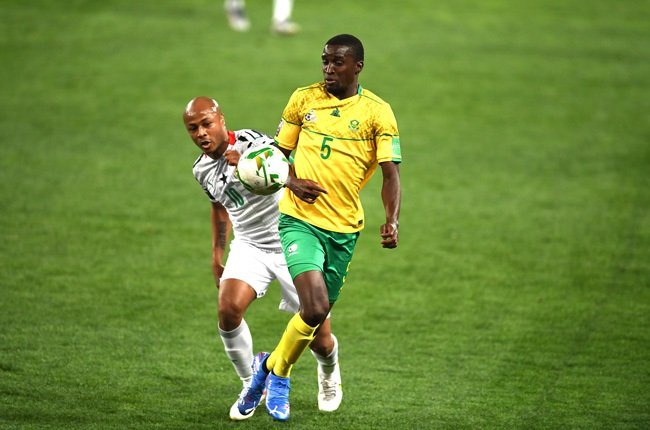 Bafana Bafana has been delt a big blow by the decision coming from the world's football governing body. All hopes of qualifying for the world showpiece next year rested on the possibility that FIFA was going to rule in Bafana's favour.

The case was brought to FIFA by SAFA following a one nil defeat by Ghana. A controversial penalty was awarded which then resulted in Bafana losing the game.

It is not the first time Bafana had to use a calculator to see if they will qualify for the world cup. During the time when they were coached by Pitso Mosimane Bafana miscalculated its points and therefore did not feature in the world cup.

The new coach Hugo Broos has been doing a wonderful job with the South Africa's senior men's team. He has won many games and at times he was leading the group.

Unfortunately the curtain came down during a crucial game when Bafana we handed a one zero defeat by the black stars of Ghana.