By Xibodze (self media writer) | 5 months ago 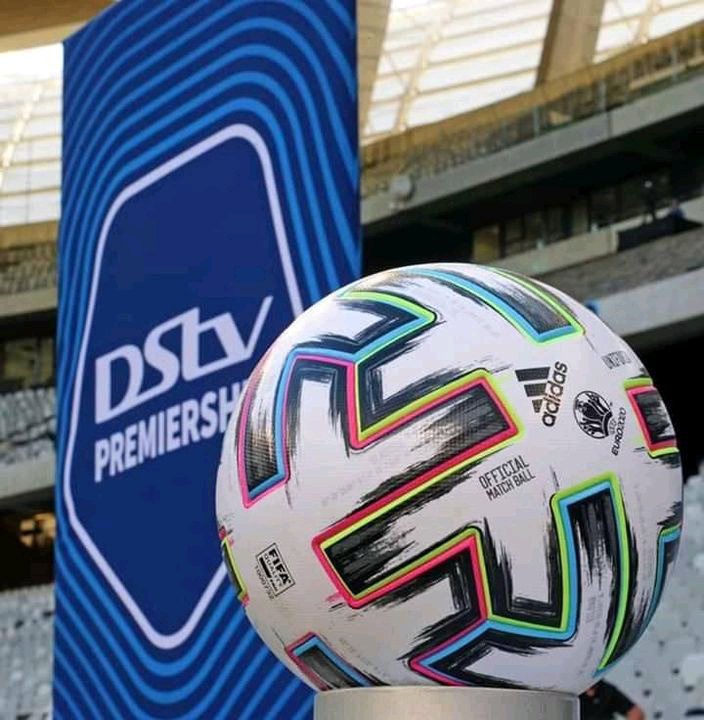 The team is looking to fill those positions left by the players that joined Kaizer Chiefs. They have so far confirmed two players ahead of the new season. It is now reported that Pogiso Mahlangu is expected to join Swallows FC from Pretoria Callies this week.

The 29-year-old midfielder was also linked with a move to Golden Arrows and Sekhukhune United. The player is reported to have already started training with the club.

Its gona be tough,the likes of Amazulu and Arrows will be a threat to many teams-I think this will be the most entertaining league since everyone bought players.

Germany s minister of sports We know Josef Zinnbauer as a professional forklift driver here in Germany I was surprised to hear that he is coaching one of the biggest team in South Africa.

This is the saddest time to be an Orlando Pirates fan. The disdain we are being subjected to by "owners" is unforgivable.

You will finishes top 3 by loaning Saleng.How can someone who excelled in Bafana Bafana need experience A national team ?

I have watched this two for the last couple of seasons and yes, it is that kind of relationship and nothing wrong with it.

He should bare in mind that those critics do not come from Amakhosi faithfuls but ignorant people who go around seeking unnecessary attention.

Ronaldo is 36yrs and still doing wonders, as long as you still feel the legs are still there and the energy is still there, then go and give your best as one of kaizer chiefs faithful you have my support, go hard on them and hit them where they never thought nor imagined.

Allow the poor child to play where he will get game time, 50 players plus how do you expect the boy to play.

Is this not the guy signed by Orlando Pirates from an Overseas club, regarded as a dribbling wizard? Shortly Reports came and suggested that Pirates has decided against signing him?

Thy don't wanna see him playing, they want him to come home and be a prisoner.

By Featuring a chiefs and Pirates derby in Orlando, does this mean it is a long way back for fans to be returning to stadiums although majority by then would have vaccinated.

DJ Lamiez's Photo Solidifies Her Place In The Fashion Industry

Bonang fight with Rea is far from over, see details