OPINION: 5 Strikers Arsenal should target in the January transfer window

Arsenal's attack is clearly a source of serious concern, as the team has only managed to score 21 goals in 16 Premier League matches so far this season. When the January transfer window opens, the team should sign better forwards. 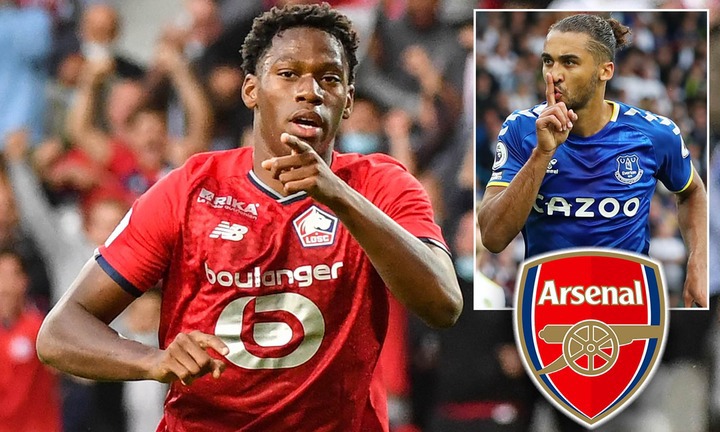 But who are the players they should be looking for? They must sign players that are suitable and beneficial to the team. Arsenal should pursue five strikers in the January transfer window.

1 - Dusan Vlahovic: There is no doubt that the Serbian striker may help Arsenal football club overcome their goal scoring problems this season; he is a prolific goal scorer who has 37 goals in 46 total matches for Fiorentina football club since December 15, 2020. 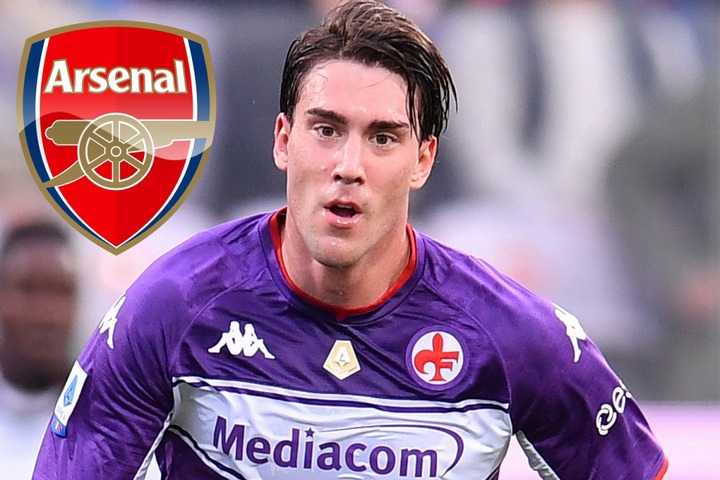 He is a very ideal player for Arsenal football club because of the quantity of goals he has scored and the fact that he is only 21 years old. For players like Alexandre Lacazette and Pierre-Emerick Aubameyang, he will be a great long-term successor.

2 - Jonathan David: It's impossible to discuss goals in the French league without mentioning Jonathan David, who is the league's top scorer and is also 21 years old. This is the type of player the Gunners should use to replace Aubameyang.

The Canadian striker is a very active player who can play in the center forward position or as a second attacker. He not only scores goals, but he also passes well and assists on defense with pressures that cause turnovers. Outside of scoring goals, Mikel Arteta and the Arsenal management should be aware of David's abilities. 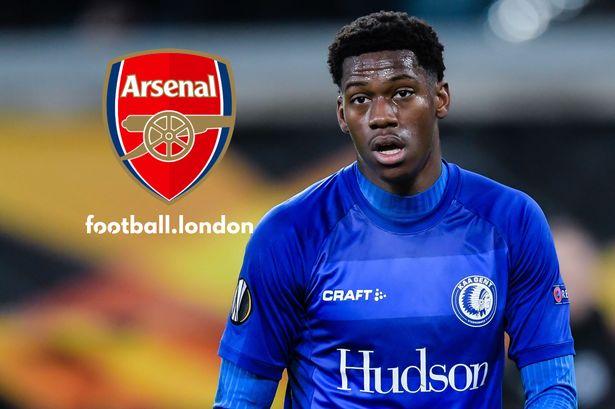 4 - Alexander Isak: The Swedish striker was a productive striker for Real Sociedad last season, scoring numerous goals and developing the speed and ferocity that will help him succeed in the English Premier League. 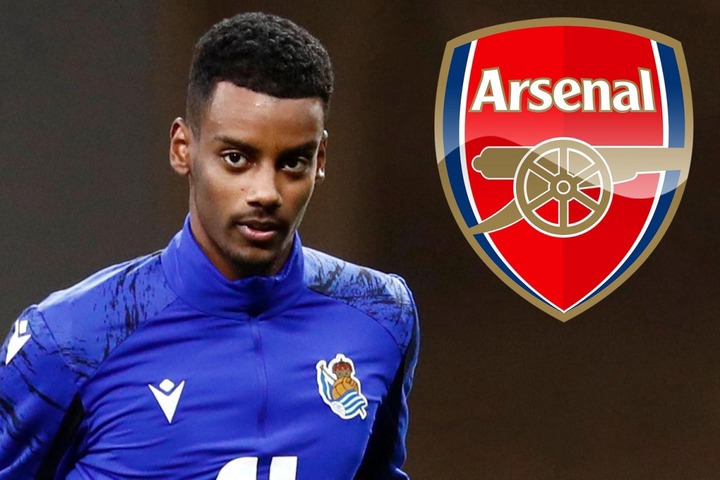 5 - Joao Felix: In recent seasons, the Portuguese international has been a highly talented player for Atletico Madrid. He has not been especially prolific in terms of goals and assists. He is, however, a very flexible player who will fit in wonderfully with Arsenal's passing style of play. 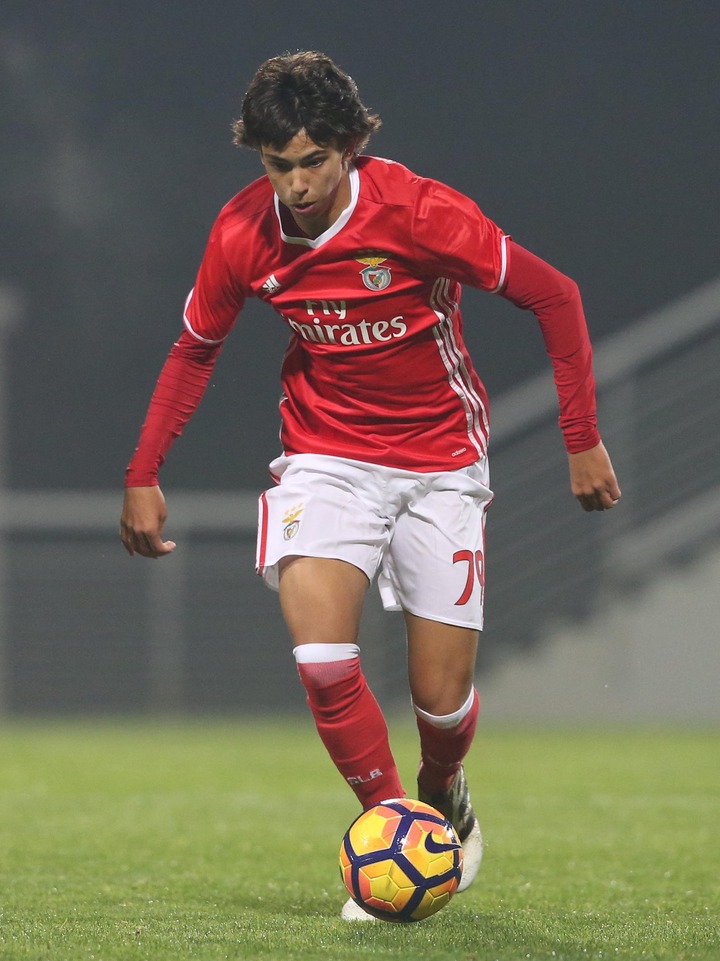 Which of these strikers do you believe Arsenal should sign when the January transfer market opens, in your opinion? Thank you for sharing your ideas with us.

Ma'Mkhize vs Connie Ferguson Mansions, which one is more beautiful