Former Mamelodi Sundowns youngster unlikely to move back to PSL side.

By TrendsZA (self media writer) | 3 months ago 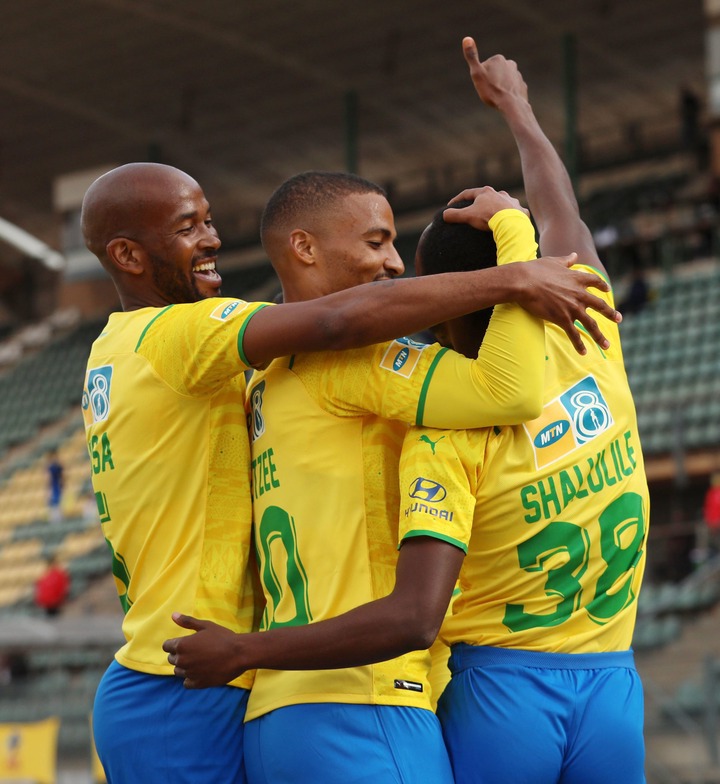 Having loaned out midfielder Khaya Shozi to GladAfrica Championship outfit JDR Stars, the Siya crew has been informed that TS Galaxy are unlikely to have the player back next season.

Shozi’s contract with Galaxy is set to expire at the end of the campaign and it is understood that the club will not make an offer to keep him beyond June 2022. 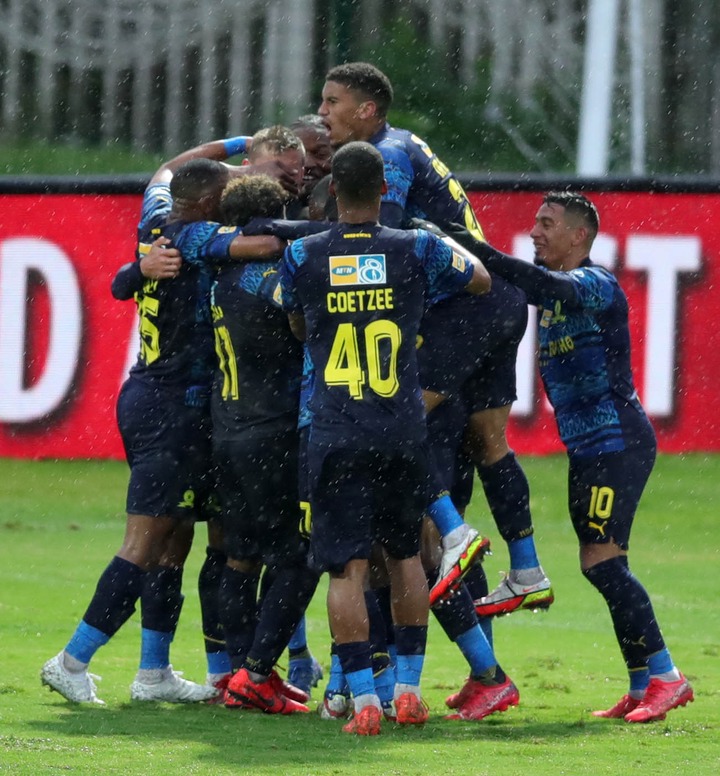 The 26-year-old was part of the group of players the Rockets included in their squad when chairman Tim Sukazi bought the elite division status of Highlands Park before the start of the 2020/21 season, having previously featured for the club while they were still campaigning in the second tier.

The Mamelodi Sundowns development product made 19 appearances in all competitions for Galaxy last season but was no longer in the plans of the technical team, which was led by the now departed Owen da Gama.

Despite the exit of coach Da Gama, having since been replaced by Sead Ramovic, the Siya crew has been informed that the player might still not feature in the plans of the club next season and could in fact become a permanent signing of Stars, if he can find good form for them in the coming months before the end of the campaign.

VIDEO : Town of Ladysmith in Kwa-Zulu Natal reported to be flooded after torrential rain