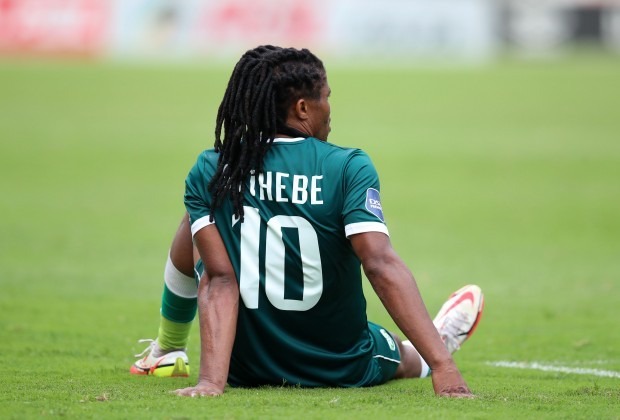 AmaZulu FC midfielder Siyethemba Sithebe signed a pre-contract with Kaizer Chiefs football club in the January transfer window which means he will be on his way to Chiefs soon.

Siyethemba Sithebe will reportedly not be the only player that seems to be leaving the club as there is a number of other players that could join Sithebe on his way out.

AmaZulu FC has a few players that's uncertain about their future's at the club as their contracts is set to expire at the end of June with no indication if the club is going to extend their stay.

Sithebe is on his way out to Kaizer Chiefs, and former Kaizer Chiefs player Hendrick 'Pule' Ekstein might also exit the club as his contract is coming to an end and has reportedly fallen out of favour at AmaZulu.

Some of the players that could be on their way out along with Siyethemba Sithebe is Tsepo Masilela, Luvuyo Memela, Siphelele Mthembu, Augustine Mulenga, Lehlohonolo Majoro, Thabo Qalinge, Limbikani Mzava, Veli Mothwa and Tapelo Xoki.

The list of players is quite long, which means not all of them will be set for exit as some players will have to stay to keep the squad strong unless the club has plans to strengthen their squad with new additions.

With all the players listed with a possible exit, AmaZulu FC secured their first signing ahead of the new season as they signed Brandon Truter as the permanent head coach. 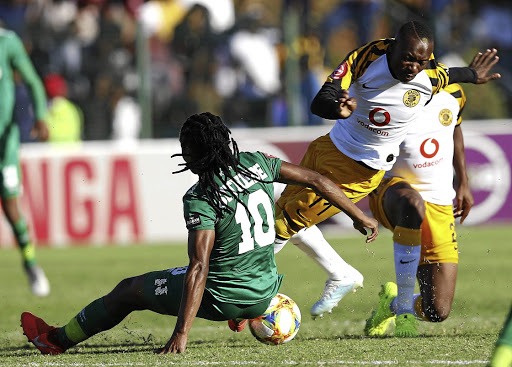