Goalkeepers are the last line of defense in a team's defense structure. They are the only players on the field who are referred to be outfielders, as that is exactly what they are. 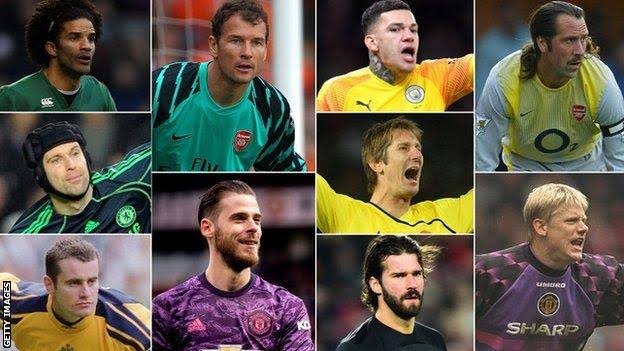 Shot-stoppers have no business going away from their primary duty to places where they aren't needed because they are tasked with protecting their goalpost. 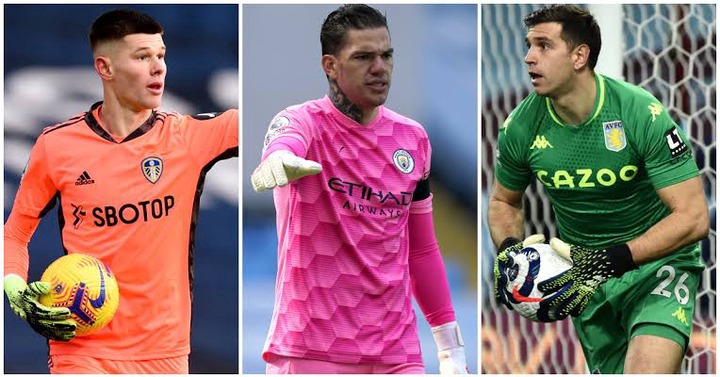 Goalkeepers are constantly at home, unlike defenders who periodically gallops with the ball to the opposite half of the pitch or when their team wants to take a cornerkick. Goalkeepers rarely score goals as a result of this. Only six goalkeepers have scored goals in the English Premier League's history.

The Danish goalkeeper became the first goalkeeper in the English Premier League's history to score. In the 90th minute of a match against Everton in 2001, he came out for a cornerkick. Peter Schmeichel took the cornerkick and volleyed the ball into the net. 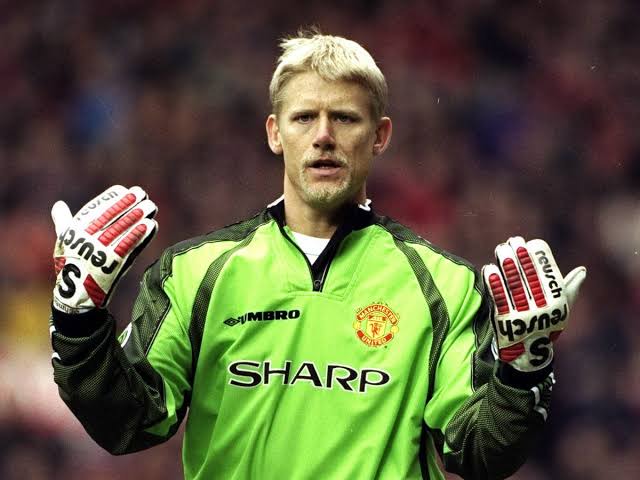 Aston Villa fell 3-2 at Everton, but Schmeichel made history by becoming the first goalkeeper to score in the English Premier League. 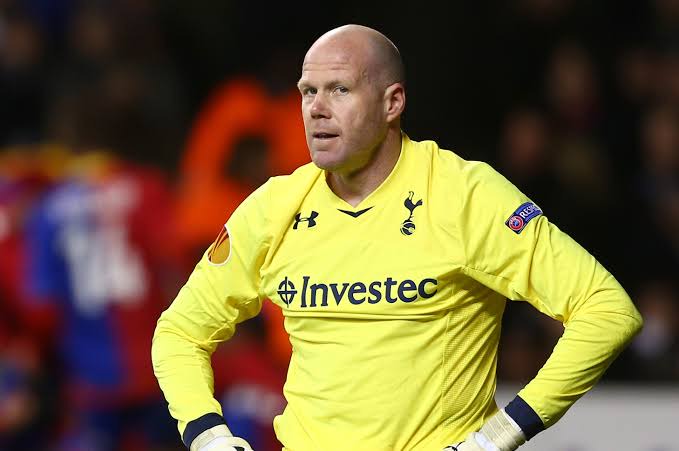 Another goalkeeper scored in the EPL in 2004, when Blackburn Rovers' Brad Friedel struck from close range against Charlton. He also scored a goal from a cornerkick. 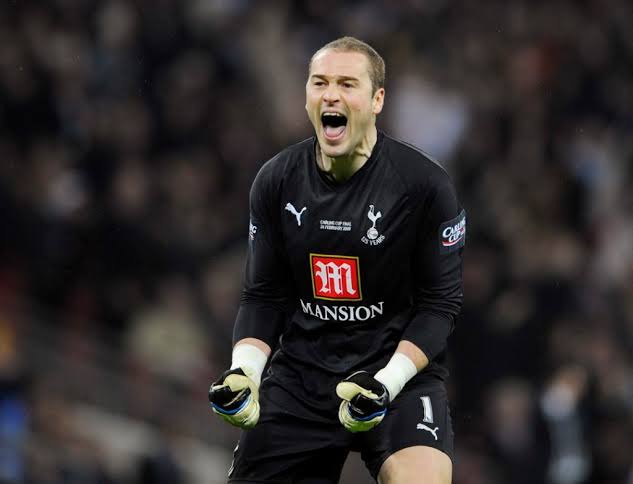 In a match against Watford in 2007, the Tottenham Hotspurs goalkeeper took a freekick deep within Spurs' half. The ball bounced past Watford goalkeeper Ben Foster and into the net. 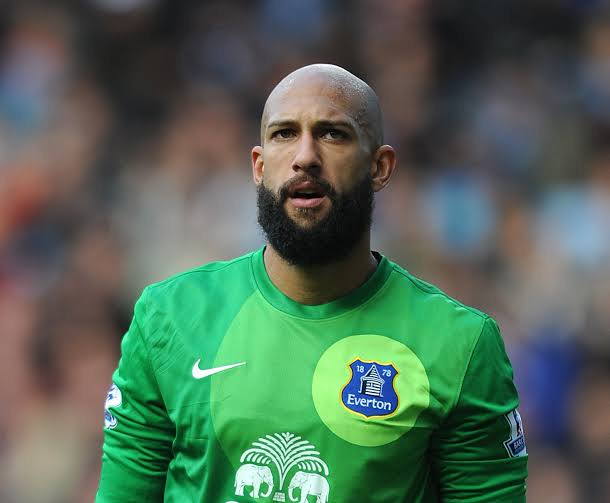 In 2012, Everton hosted Bolton Wanderers for a league match at Goodison Park. Everton Tim Howard, the goalkeeper, calmly fired the ball into open play, which traveled the length of the pitch and ended up inside Bolton's goalpost.

In 2013, he scored the first goal in a match between Stoke City and Southampton. Begovic scored for Stoke City just 13 seconds after the game started, when his goal-kick beat Southampton's goalkeeper.

Last season, the Brazilian goalkeeper came out for a cornerkick and scored a header in the final minute of a match between Liverpool and West Brom. 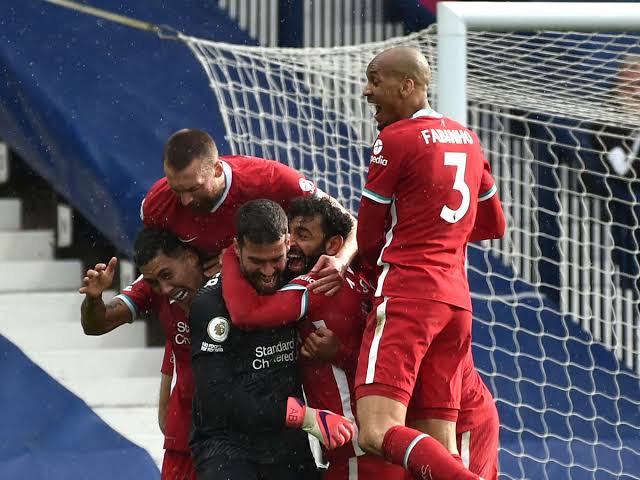