It is believed that the Kaizer Chiefs star could spend yet another season at the Glad Africa Championship side, Hungry Lions, after the club did confirm they are interested in the player. 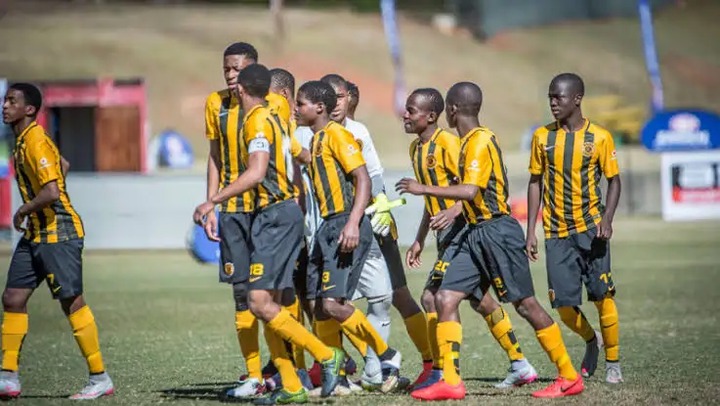 According to Soccer laduma, Hungry Lions have shown interest in keeping Tshepo Mohlala for another season after they were able to avoid relegation.

The 22-year old joined the Glad Africa Championship side Hungry Lions at the beginning of the season from Kaizer Chiefs development team.

A case against Hungry Lions and Tshepo Mohlala was withdrawn by the relegated Premier Soccer League on Monday.

Jomo Cosmos claimed that the club did not give Tshepo Mohlala a clearance, which means he was not able to play for Hungry Lions.

Otsile Baitsomedi, who is the Hungry Lions communications manager, stated that they are indeed interested in the player.

The manager labeled the player as someone who is well disciplined.

It is not clear if they want him on a permanent deal or another one-year loan deal.

Chiefs vs Maritzburg: Five Things We Expect From The Match