It was an excellent start to Ralf Ragnick's reign as Manchester United manager as the Reds beat Crystal Palace 1-0 at Old Trafford. 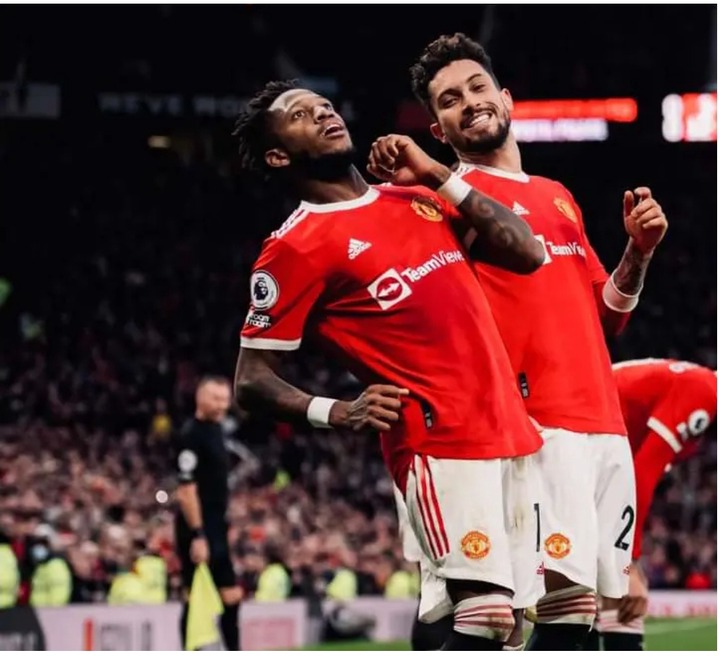 The atmosphere in Old Trafford was so energizing that even those who were watching on television could feel it. Fans of Manchester United began to sing as they awaited Ralf Rangnick's first match in charge of the club. 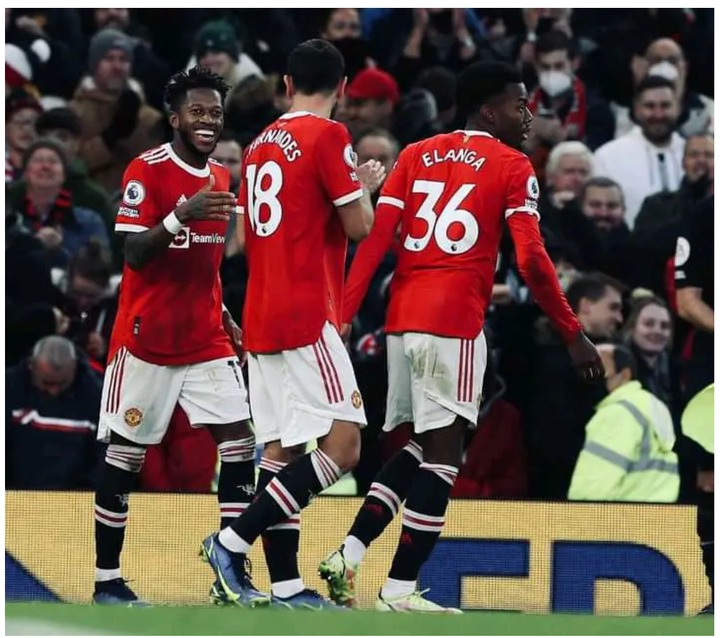 With no idea what to anticipate, United fans had a hope in their heart, which became a reality at the end of the game after 76 minutes of play

It has been announced that a new team has been formed, a club that will be led by Ralf Rangnick, who many consider to be the greatest coach of all time.

A lot of good things happened for Manchester United in that match. The ferocity with which Manchester United fought to win the game was unparalleled. Despite their efforts, they should have taken the lead sooner rather than later.

Here are some things we learned from Manchester United's win over Crystal Palace tonight.

STABILITY IN THE DEFENSE PLAYBOOK.

It was easier for Manchester United to defend against Crystal Palace than it was for Palace to attack them. Maguire was outstanding, even though he suffered a head injury while smothering a Crystal Palace attack that was inches from from yielding the opening for a goal.

Manchester United's defense will be so solid that they will have trouble giving up goals even to teams like Manchester City, Chelsea, and Liverpool in the future.

Manchester United acted as though they had been under the guidance of manager Chris Ramsey for more than two months in their win over Crystal Palace. They approached the situation with confidence and precision. Fred's magnificent shot in the 77th minute was the only goal they had to show for their 61 percent possession.