By Yandamayne (self media writer) | 17 days ago

Orlando Pirates defender Thulani Hlatshwayo has given explanation on why he has not lived up to expectations since joining the club. 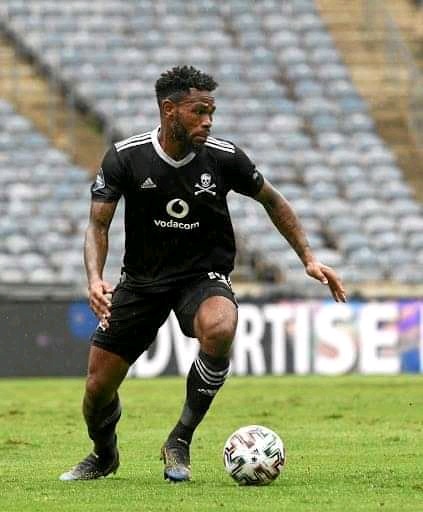 The player joined Pirates as a most high rated playersin the Premiere Soccer League and at that time he was the captain of Bafana Bafana.

There were lot of expectations from the club's supporters from the player since he was a target of Pirates for a while, and his arrival to Mayfair was thought to bring an end to the club's leaky defence.

However that has not been the case so far as the player has not lived up to expectations at the club despite leading them to their first trophy in six years when the club won the MTN8 last season.

Speaking to Soccer Laduma the player admitted that he has not lived up to expectations at Pirates and claimed that there are lot of factors in that. 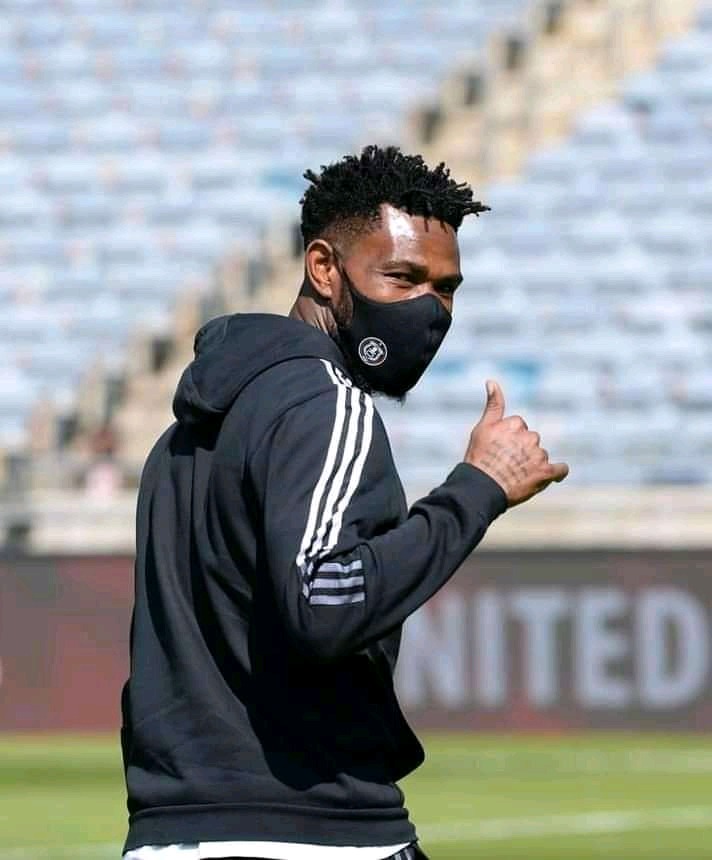 "I spent six years at Wits and things were done differently. Compared to Orlando Pirates," he said. 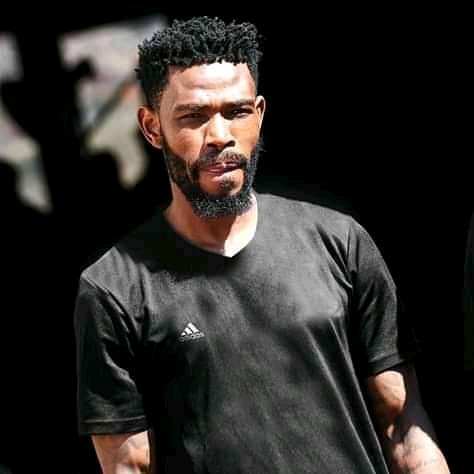 He added that one of the reasons it took a while to adapt at Pirates is because Wits used to play direct football and at Pirates they have to build from the back, making movements and playing which is difficult compared to direct football.