Richards Bay FC played their latest fixture against University of Pretoria FC at home, and won the match 3-2 in the end. 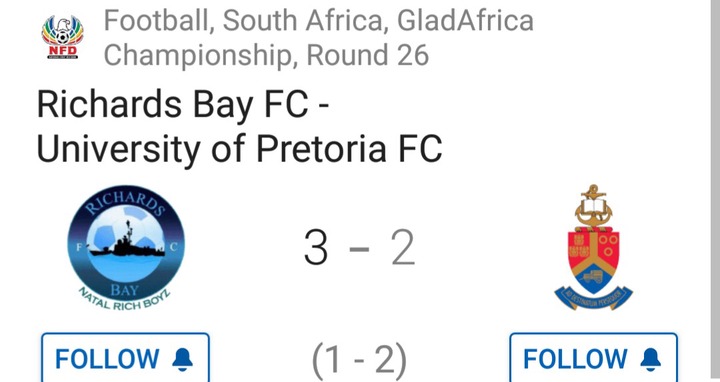 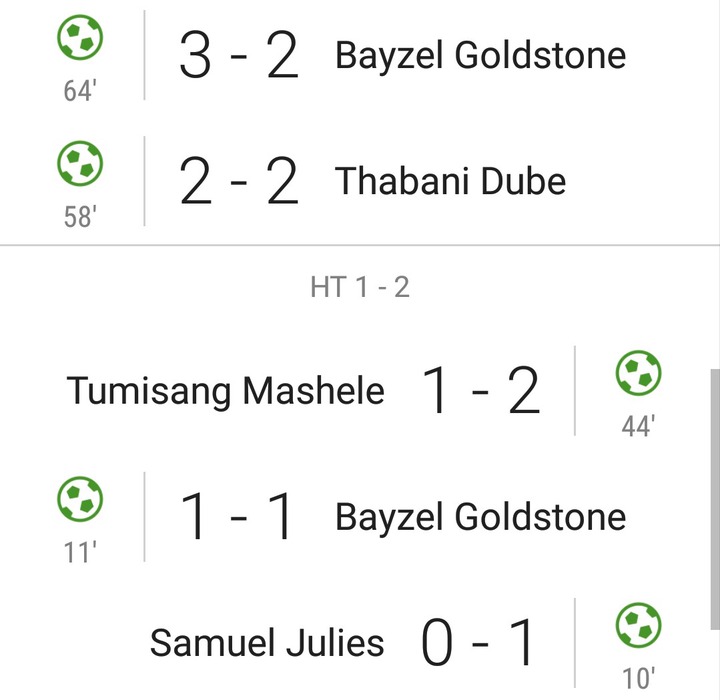 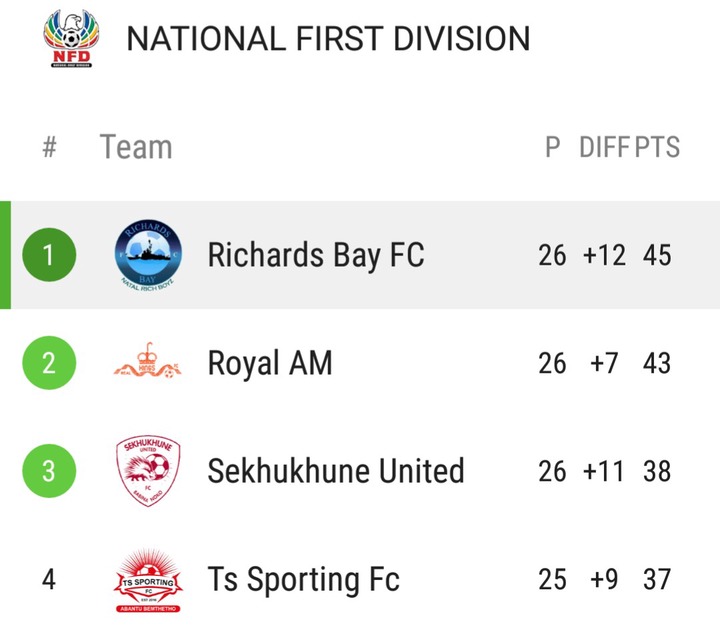 Primary learner shutdown the school after threatening teachers with weapons

Will students be getting NSFAS this year?

People torn by ruling given by the judge. Is it white privilege, or a right to everyone

How to make your CVs standout from thousands of CVs tips