Kaizer Chiefs superstars to leave them?

By CALVINLAMBANI | self meida writer
Published 15 days ago - 0 views

2019/2020 premier soccer League season was a season to forget for Kaizer Chiefs as the were had the league taken away from them by Mamelodi Sundowns FC. The Amakhosi faithful were dealt with another blow as the were handed on a season long transfer ban. The ban left them with no option to bring in new players from other teams, they only relied on what they have and also their development players. 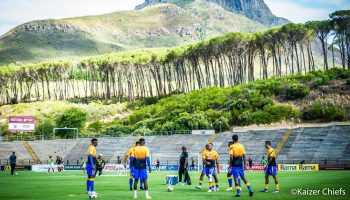 They have started their 2020/2021 Premier league with a worse possible start in almost a decade. Things have been going From bad to worse by the months, they’ve bowed out MTN 8 cup and most shocking was when the were dumped out from Nedbank cup by a glad African Champions side. The league standings also shows their struggle for this season. 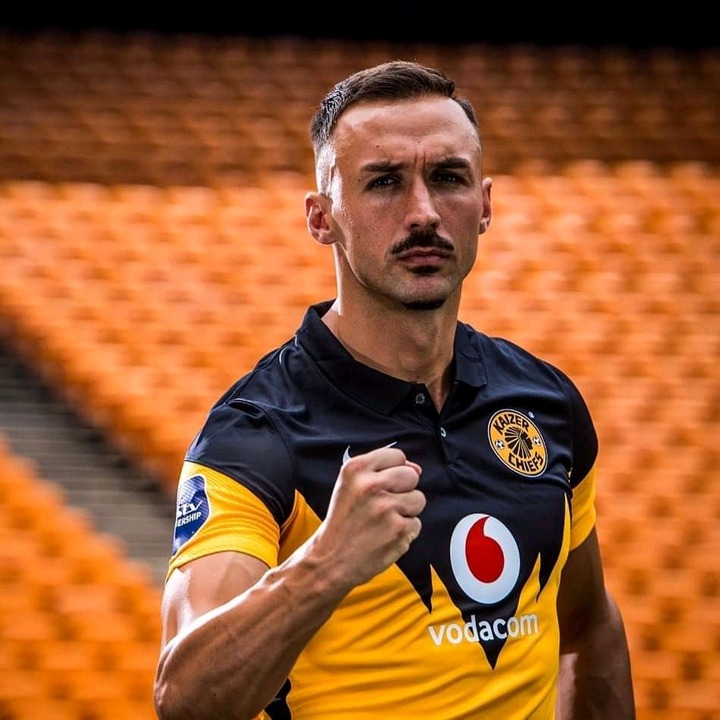 Come the June 2021 at the of this season Kaizer Chiefs will once again be able to dip into the transfer market. To add to that is great news for Gavin Hunt there are a handful of players who are in for an anxious finish to the season. 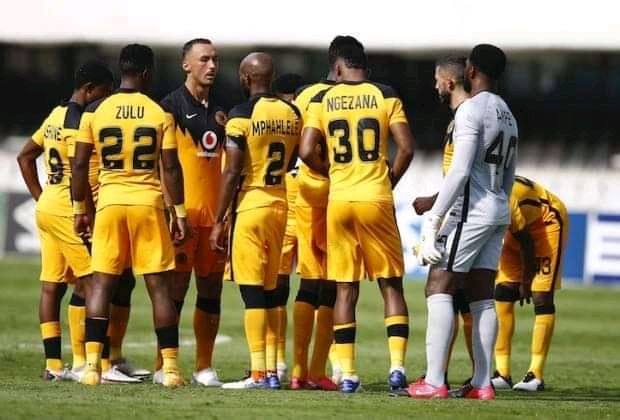 There’s also a worrisome feelings also at the camp of Kaizer Chiefs as the are 10 players whose contract with the glamour boys are coming to an end in June.

Lebogang Manyama who was instrumental last season his contract will expire at the end of the season and everyone is curious if he will extend or not. Manyama turned 30 last year but looks to have a handful of good years left in his legs yet and if Amakhosi leave it too late they may find themselves losing a stalwart. 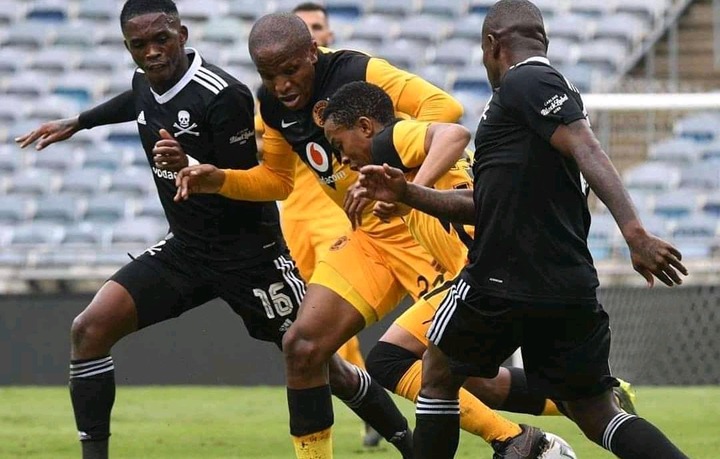 Ramahlwe Mphahlele a former Mamelodi Sundowns player who is currently sidelined with a hamstring injury sustained early on during the victory over TTM in January. Mphahlele will have to prove himself to show that he still deserve to play for boys from Naturena. 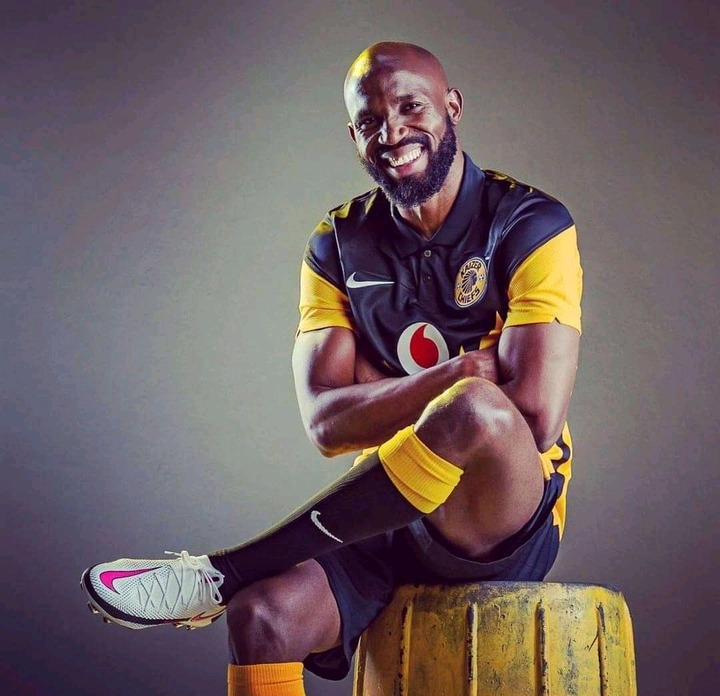 Kgotso Moleko is a versatile right-sided player Moleko has made occasional appearances for Hunt’s side this season but has been unable to nail down a place. Kaizer Chiefs are likely to bring in quite a few fresh faces, Moleko might prove a luxury Bobby Motaung is no longer willing to fund.

Siphelele Ntshangase had too much potential when he arrived but he has delivered little for Kaizer Chiefs to date, and he is yet to score or register an assist this season having not completed a full 90 monutes at any stage this term. The former Black Leopards playmaker started the Glamour Boys Nedbank Cup tie against Richards Bay but was whipped off at half-time in a match which saw Amakhosi suffer and shock defeat. 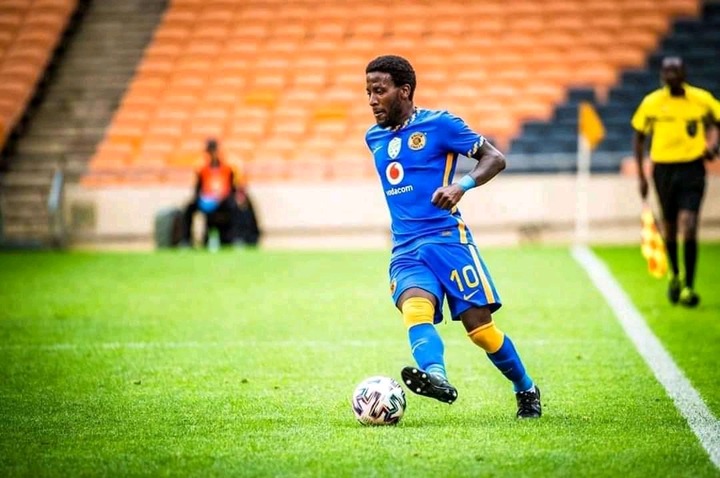 Bernard Parker is Kaizer Chiefs veterans who has been in a club for more than 10 years. He continues to put in the work for Kaizer Chiefs despite his advancing years and has shown great utility in the last few years of his career. He brings a wealth of experience but that is no guarantee that he will be at Naturena next season. 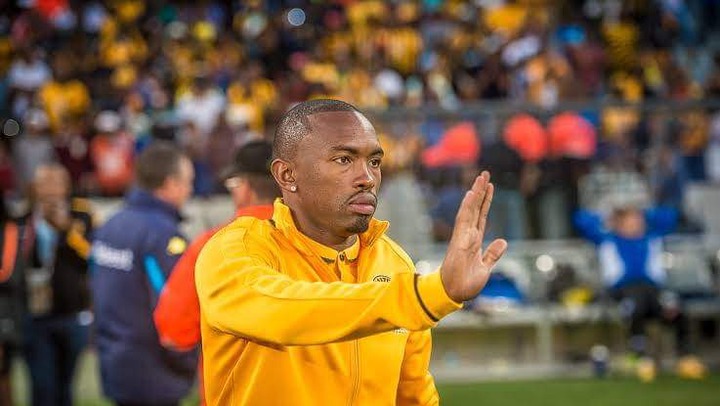 Philani Zulu is a product of Maritzburg United Academy, he has already featured 17 times for Amakhosi this season. Motaung and Hunt wouldn’t be happy if he leaves the club.

Willard Katsande ,The veteran Zimbabwean midfielder appears to be winding down his Kaizer Chiefs career and it would be very surprising if the former skipper was offered an extension. He is considered an Amakhosi legend and is still highly rated for his cool head and solid performance in the middle of the park. 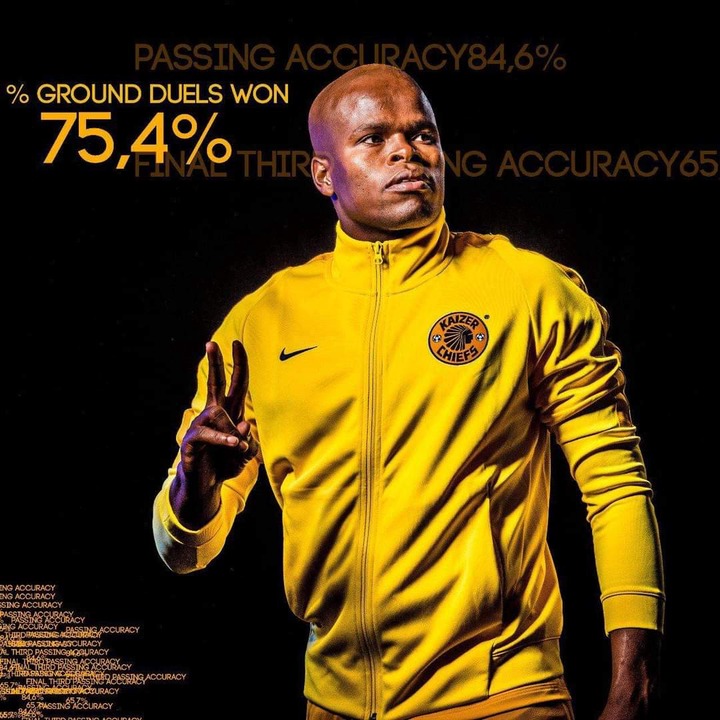 Khama Billiat is a Zimbabwean superstar who is rumoured to be the most highly paid player in the DStv Premiership. Billiat hasn’t really lived up to his hype, and it would be a big surprise if he was offered another massive deal to stay in Soweto. The Warriors attacker will likely have to take a pay-cut to keep his place in the Kaizer Chiefs squad. 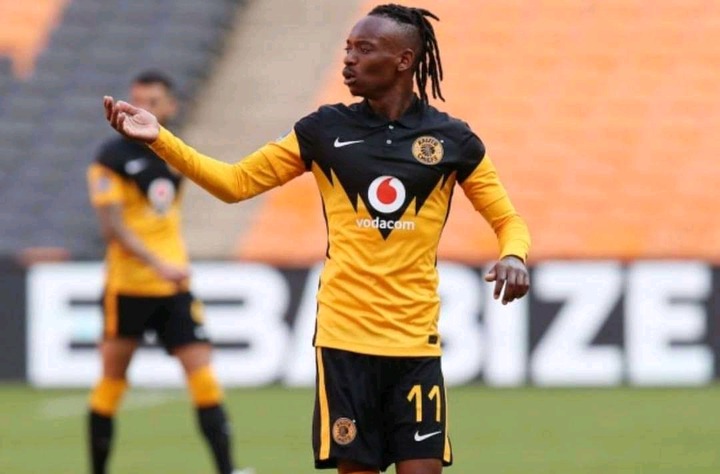 Bruce Bvuma is the third choice goalkeeper for Amakhosi buy he hasn’t seized his chances to impress in the past, and it is unclear how many more he will be given before he is shown the door. 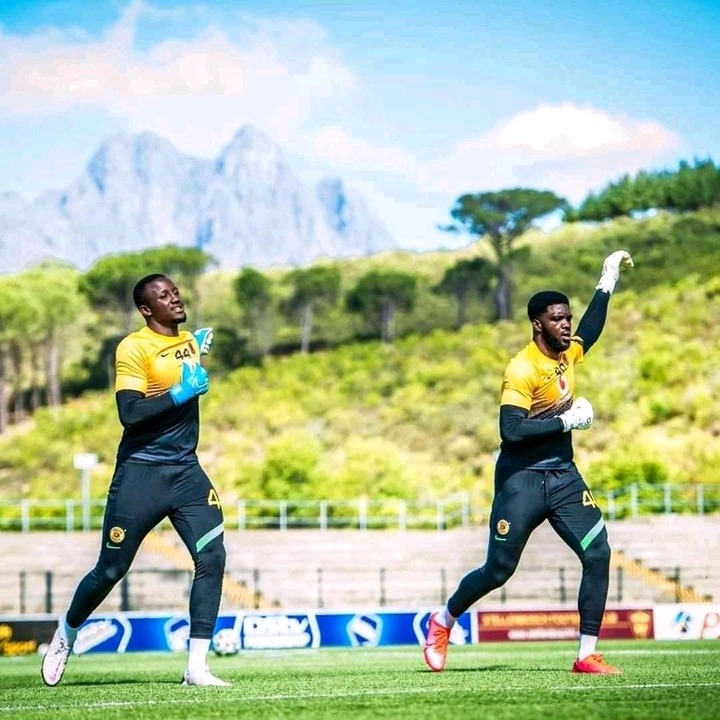 Brylon Petersen has been at Kaizer Chiefs for more than four years and is yet to make a first team appearance. The former Wits Junior will have to find a new club at the end of the season.

Kaizer Kaizer Chiefs League MTN Manyama
Opera News is a free to use platform and the views and opinions expressed herein are solely those of the author and do not represent, reflect or express the views of Opera News. Any/all written content and images displayed are provided by the blogger/author, appear herein as submitted by the blogger/author and are unedited by Opera News. Opera News does not consent to nor does it condone the posting of any content that violates the rights (including the copyrights) of any third party, nor content that may malign, inter alia, any religion, ethnic group, organization, gender, company, or individual. Opera News furthermore does not condone the use of our platform for the purposes encouraging/endorsing hate speech, violation of human rights and/or utterances of a defamatory nature. If the content contained herein violates any of your rights, including those of copyright, and/or violates any the above mentioned factors, you are requested to immediately notify us using via the following email address operanews-external(at)opera.com and/or report the article using the available reporting functionality built into our Platform 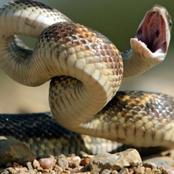 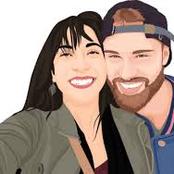 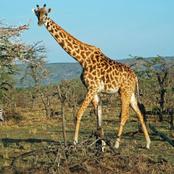 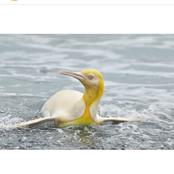