A lot of drama always happen in South African football. With teams from firing and signing coaches, another team had just announced the signing of a new coach 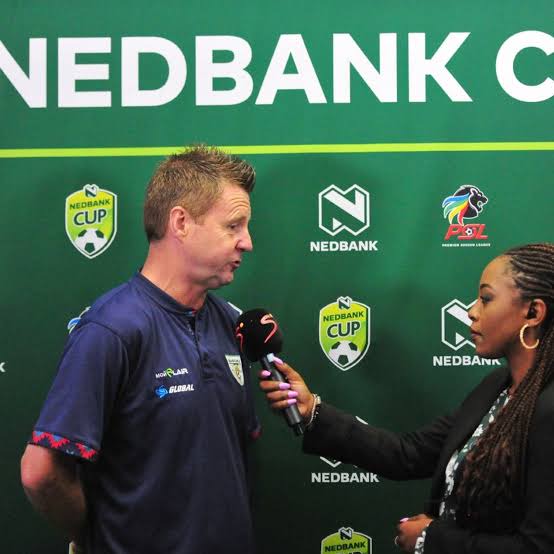 Swallows FC have confirmed the appointment of the former Black Leopard and Baroka fc coach Dylan Kerr as their new head coach following the firing of Brandon Truter.

Truter and his entire technical team were fired off their work with immediate effect on Sundays after the 3-1 loss to Soweto rivals Kaizer Chiefs.

The Birds have did not waste any time in finding a replacement after unveiling former Baroka and Marumo Gallants tactician Dylan Kerr as their new head coach. 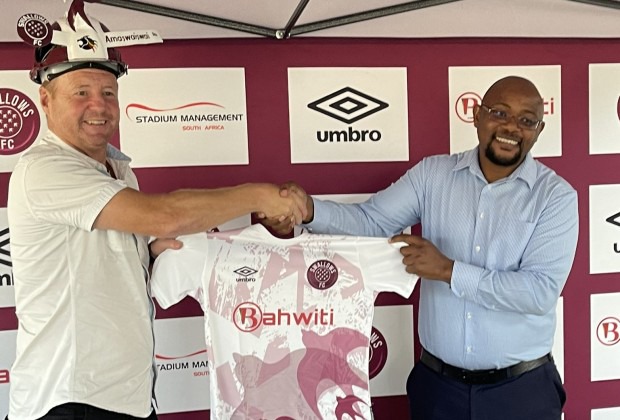 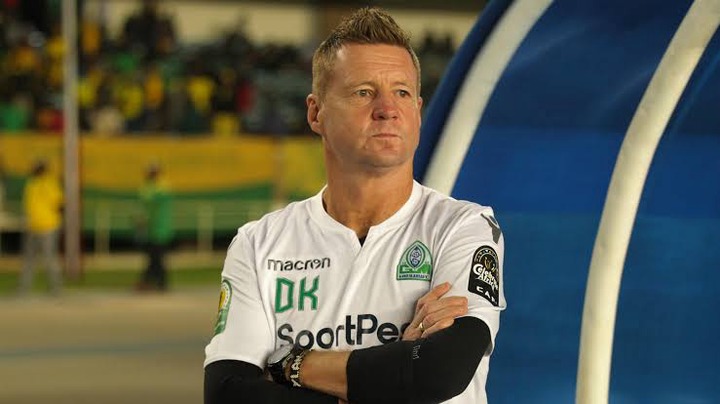 Kerr was on Gallants last season when they were still known as Tshakhuma Tsha Madzivhandila and assisted the club to the Nedbank win Cup title in their debut season as a top-flight club.

Supersport united: Mbule is not for sale.

Woman asks men what they want for valentines day