Only Southampton, Norwich, and Wolves have scored less goals in the Premier League this season than Nuno's team, and South Korean winger Son is the only player to score from open play. To put things in perspective, Spurs scored 16 goals after six games last season, when the squad was led by Jose Mourinho, who was chastised by the club's fans for being too defensive. Really more worrying for Spurs supporters is the fact that their team appears to not even desire to score goals under Nuno. So far, the Portuguese coach's team has only managed 57 shots, or 9.33 per game, which is the lowest rate in the Premier League this season. 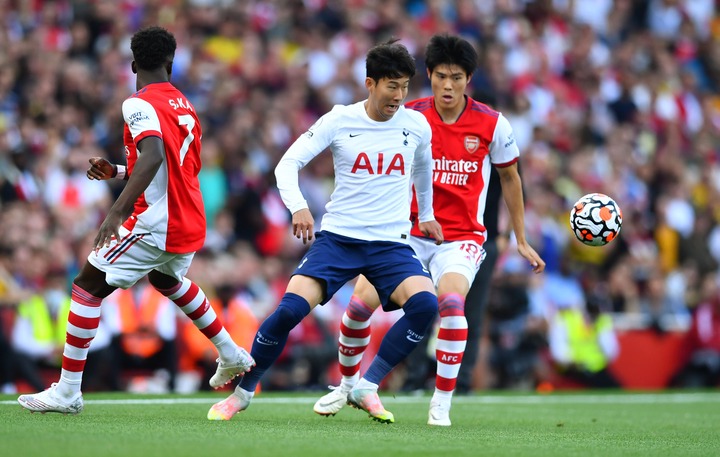 Spurs also have the fewest shot-creating actions per 90 minutes of any top-flight team this season, and they're in the bottom three in terms of big chances created per game, touches in the opposition's penalty area, and attempted number of crosses made. Nuno's Spurs' lack of offensive intent is unsurprising considering the fact that the club was looking for a defensive-minded coach this season. Former Roma manager Paulo Fonseca, who was interviewed for the vacant Spurs job as an attacking option this summer, confirmed last week that his deal with the club was snubbed because sporting director Fabio Paratici preferred a more defensive style of play this season. 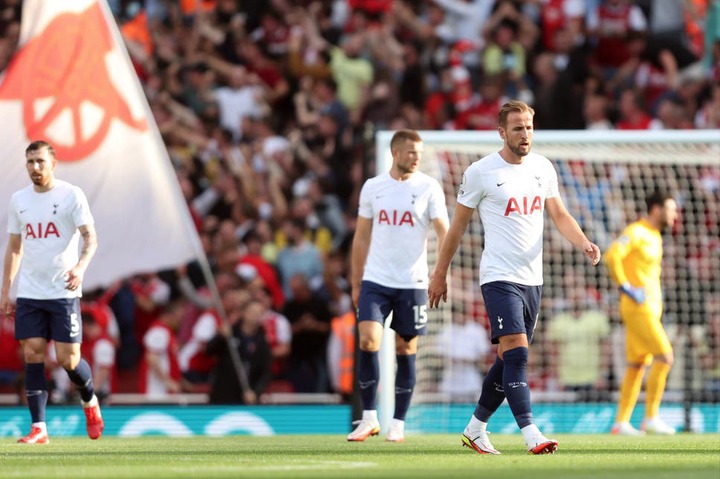 Nuno was appointed as Spurs manager just two weeks after the club rejected talks with Fonseca - and if defensive football was what Daniel Levy and Paratici were after, they aren't very good at it this season. Spurs have conceded 22 shots on goal so far this season, second most in the Premier League behind Marcelo Bielsa's leaky Leeds defense. Tottenham is also allowing more crosses into the box than the majority of top-flight clubs. Only Arsenal has allowed more balls into the penalty area from wide areas, but the Gunners are far better at dealing with them than their arch-rivals, as Sunday demonstrated. 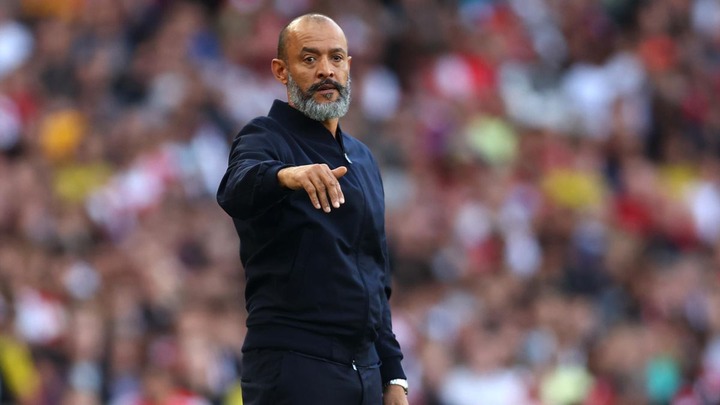