By NewsAmple (self media writer) | 7 months ago 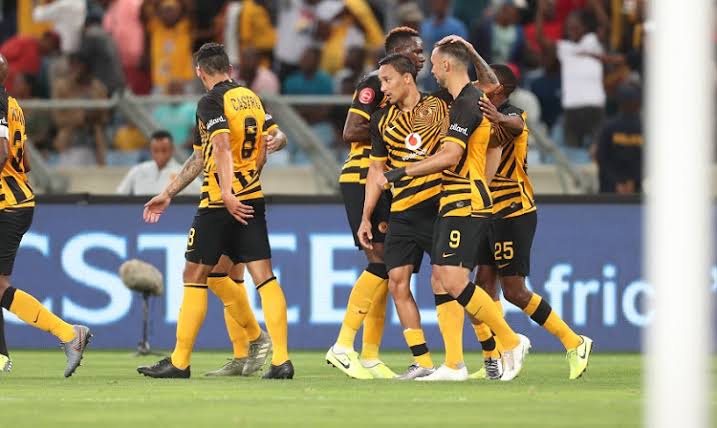 Kaizer Chiefs will seek to bounce back from a chastening defeat to Royal Am last time out when they take on Marumo Gallants on Sunday 26 September. 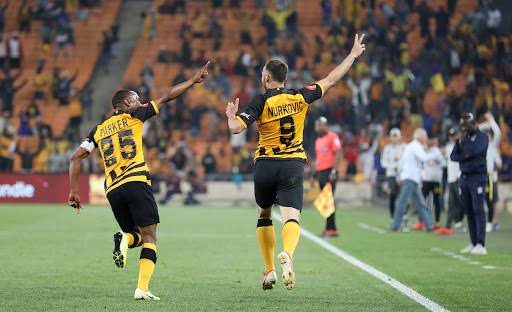 Kaizer Chiefs will be without a number of players for their DStv Premiership match against Marumo Gallants on Sunday. Samir Nurkovi, Phathutshedzo Nange, and Kgaogelo Sekgota have joined Leonardo Castro, Siyabonga Ngezana, and Dumsani Zuma as long-term injury absentees.

Nurkovi had surgery on his meniscus in his right knee on Wednesday, therefore the trio will be unavailable for selection for the trip north to face Gallants. “I have had this injury bugging me for a while now — the medical team believed it was best to get the operation done,” the Serb stated of his imminent surgery. 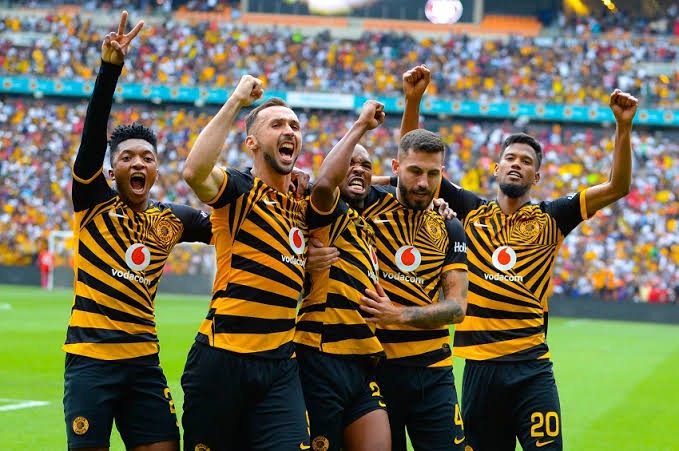 Following the operation, additional evaluations will be carried out. After that, the medical staff will give me an estimate of how long it will take me to recover.”

Nange, who injured his adductor inner thigh muscle during the Chiefs' encounter against Royal AM and had to be substituted later in the first half, is joining him on the sidelines. He'll be out of play for the next two weeks. While Sekgota required sutures after a misjudged challenge by Royal AM captain Samuel Manganyi, the Chiefs medical team is waiting for the findings of a scan to determine whether there is any further damage before making any more assessments on him. 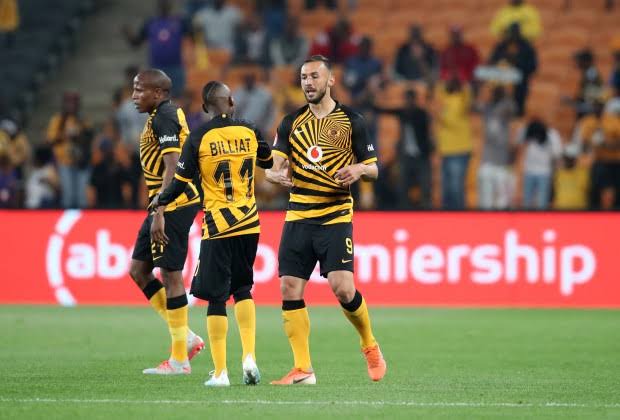 For Chiefs long-term injured players, Castro's recovery has progressed to the point where he has resumed running and is on track to return to duty. Meanwhile, Ngezana is nearing the end of his recuperation and expects to be back in full training by the middle of October. Zuma is still recovering from a knee injury and is in the rehabilitation phase.

In defence there should be changes as well after Stuart Baxter handed a Kaizer Chiefs debut to Njabulo Ngcobo only to see him flounder. It wouldn’t be a surprise to see Thabani Dube return to right back.

Despite the drubbing last time out we are likely to see Daniel Cardoso and Erick Mathoho continue as the centre back pairing for Kaizer Chiefs. 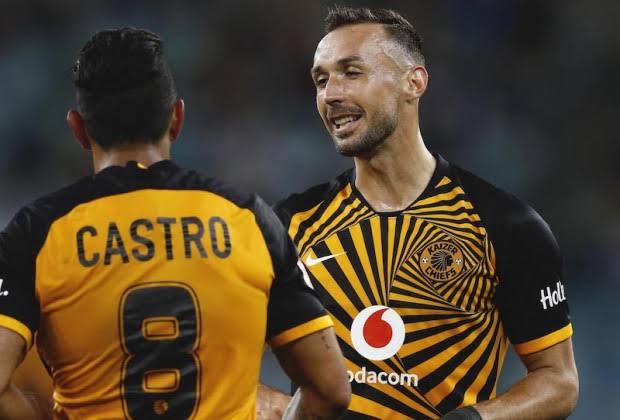 At left back, Sifiso Hlanti’s consolation goal probably does enough to keep him in the starting lineup as his chief rival Sibusiso Mabaliso wound up putting through his own net when he came on as a sub.