Midfielder Kearyn Baccus will see his Chiefs contract expire in June, and it’s already been confirmed that he will be heading away from Naturena.

In total, Baccus made 46 appearances in the league for Chiefs and scored twice, but ultimately his time at the club never really lived up to expectations.

Kearyn Baccus will not be returning to the Chiefs. His local representative, Mike Makaab, told SABC that "we will look at options for him locally, but he also has chances outside of South Africa."

Many people's hearts will be broken, but that's football. The departure of a Kaizer Chiefs player has been confirmed by his agent.

Despite his lack of game experience since joining Amakhosi from Melbourne City in 2019, it was clear that Kearyn Baccus was adored by the majority of Kaizer Chiefs fans. 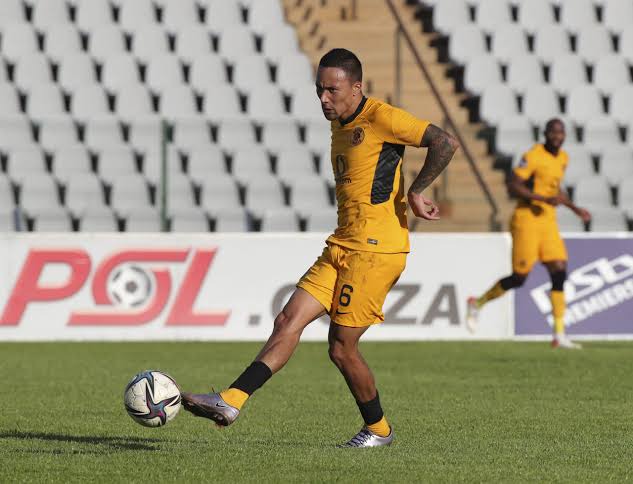 The 30-year-old Durbanite's stint with the Chiefs has come to an end, according to Mike Makaab, the player's business representative.

KAIZER CHIEFS MIDFIELDER IS MOVING ON 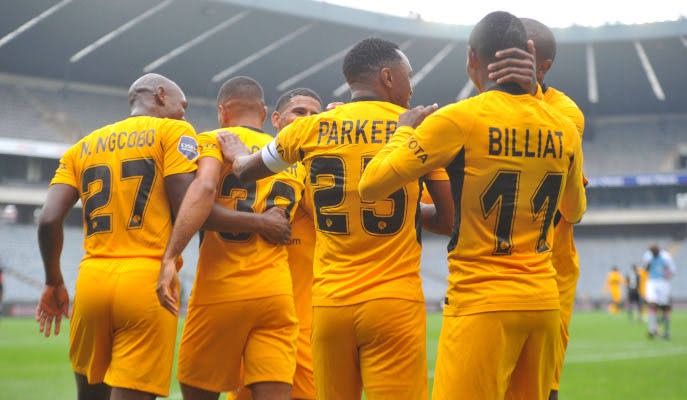 On Saturday morning, a tearful Makaab relayed the news to local reporters.

"Kearyn Baccus is not coming back to the Chiefs." Makaab told Mazola Molefe of SABC Sports, "We'll look at local alternatives for him, but he also has prospects outside of South Africa." 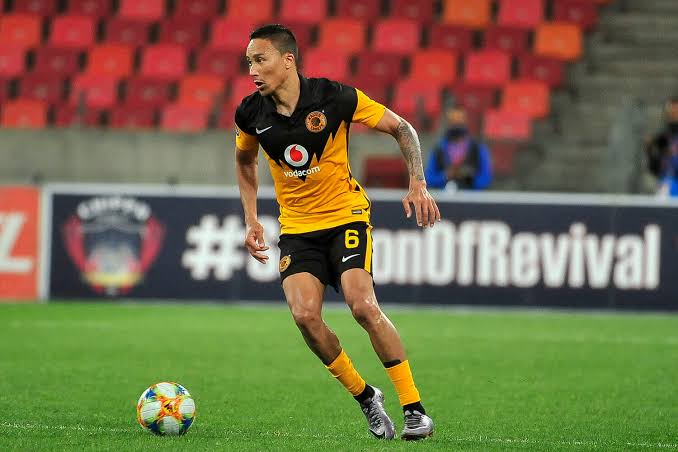 RETURN TO AUSTRALIA ON THE CARDS FOR BACCUS

Before conceding that the failed deal to the Soweto giants is difficult to accept, the outspoken agent stated that Baccus may return to Australia.

"It's possible he'll return to Australia; we only work with Kearyn in South Africa, and he has a representative outside of the nation."

"But we have a terrific relationship and have always been honest and upfront with one other," he added.