AC Milan's hopes of a Serie-A title might be over after 1-0 loss against Napoli.(Opinion)

AC Milan played their latest fixture against Napoli at home and lost the match 1-0 in the end. 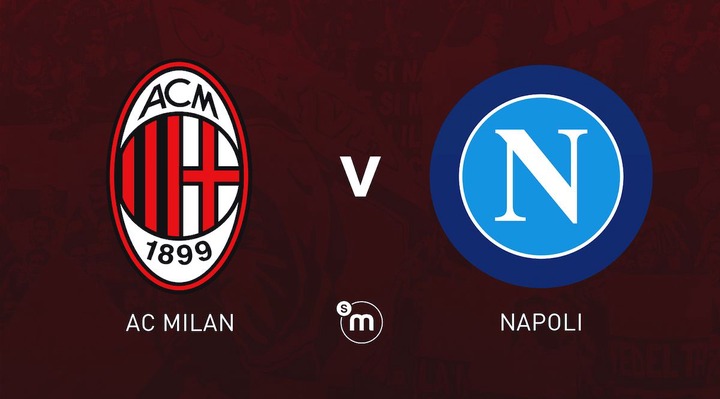 AC Milan played their latest fixture in the Italian Serie-A against Napoli at home, and suffered an unfortunate 1-0 defeat to the visitors. AC Milan's loss just aided further to their drift away from the first place spot which they dominated weeks on end, but lost out to Inter Milan who now dominates the top spot as they sit 9 points clear in top with 65 points as AC Milan has 56 points on the table. AC Milan might just have made their chase for a title race very difficult as they failed to win against Napoli as they went down 1-0 at home. AC Milan suffered the defeat as Napoli's Matteo Politano scored in the second half of the match. AC Milan received a penalty late in the 88th minute of the match but VAR confirmed it as No penalty. To make matters worse, AC Milan's Ante Rebic received a red card in the 90+2 minute as Napoli claimed all three points from the match. 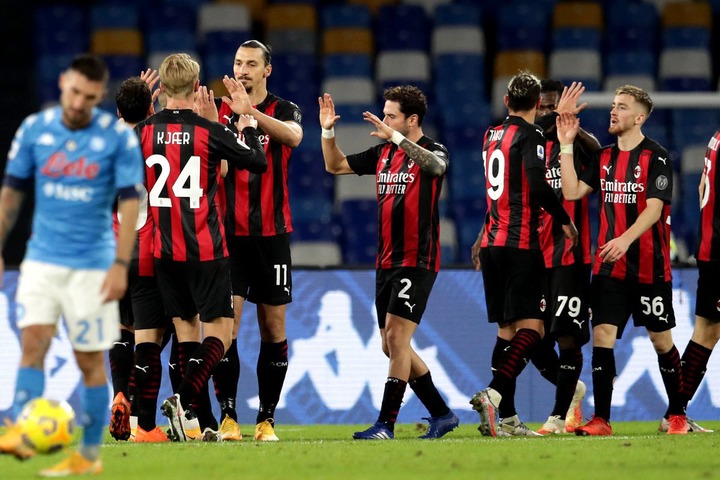 Napoli opened the scoring in the second half of the match when Matteo Politano scored the opening goal of the match in the 49th minute to lead the match to lead at 1-0 as Piotr Zielinski assist. AC Milan after many efforts at goal failed to make an impression in the match as Napoli held onto their lead and won the match 1-0 in the end. AC Milan's loss has now given Inter Milan the perfect lead in top as Inter now looks more likely to be crowned as the champions if they don't start dropping points on the table. 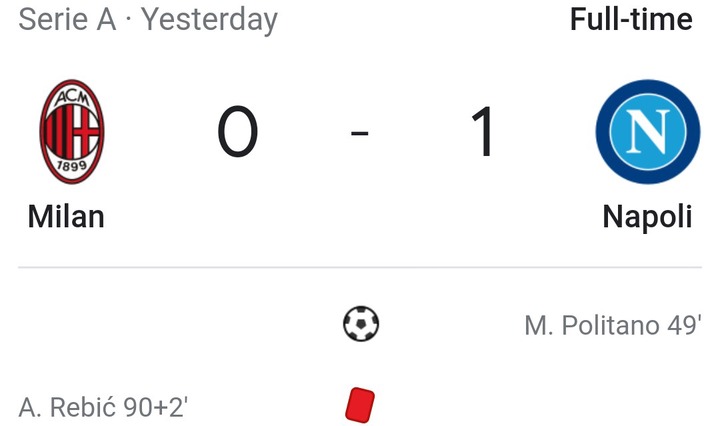 Where Thembinkosi Lorch is?

Top Asian Cars That The World Hasn't Heard Of.

Transfer talk: 10 of the biggest rumours

All You Require to Know About Erectile Dysfunction