After a wonderful volley for Liverpool against Crystal Palace at Anfield, Naby Keita appeared to copy Eric Cantona's classic goal celebration. The Reds defeated the Eagles 3-0 in the Premier League, giving Jurgen Klopp's side all three points. Keita's stunning strike was undoubtedly the best of the lot, but the midfielder's celebration following the goal has received more attention.

Indeed, in 1996, Manchester United's attacker Cantona scored a spectacular chipped goal against Sunderland, with the subsequent non-celebration going down in Premier League history. And Keita mirrored the moment against Palace, scoring a first-time finish past Vicente Guaita in the 89th minute to give Liverpool their third goal of the game. 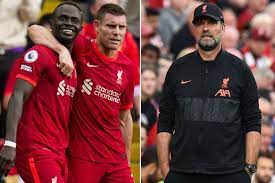 Keita, 26, joined the Merseyside club in July 2018 after his £48 million release clause was activated by the English club, plus an undisclosed premium. Keita has struggled since joining the team, making just 14 Premier League appearances since the start of last season. Klopp remarked about his team's performance after the win over the south London club.

“Naby Keita scored the most beautiful goal of the three, which is crucial for us. But, after the game, I told the boys that this was one of the most hard-fought 3-0 victories I'd ever seen. “We had to give everything we had. So, I'm really happy, I'm really happy. When you are Liverpool, you win football games from time to time during the season,” Klopp stated. 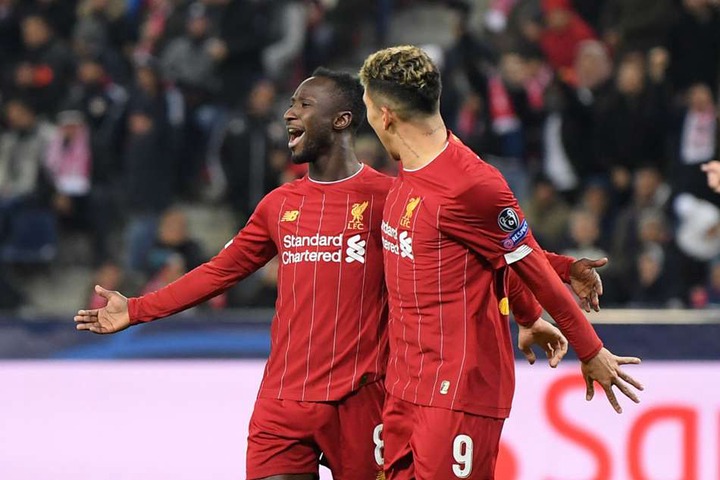 “When you win, you are usually exceptional or clever. We weren't spectacular today, but we were competent. We accepted the challenge that Crystal Palace had brought us, and that is why I am overjoyed with the result and the performance.

In 2013, Keta started his professional career with Ligue 2 team FC Istres, then transferred to Red Bull Salzburg a year later, where he won the Austrian Football Bundesliga and Austrian Cup double in both of his seasons. In 2016, he joined RB Leipzig, where he was named to the Bundesliga team of the season in his first season and the UEFA Europa League team of the season in his second. In 2017, he agreed to join Liverpool and signed a year later, winning the UEFA Champions League in his first season and the FIFA Club World Cup and Premier League the following season. 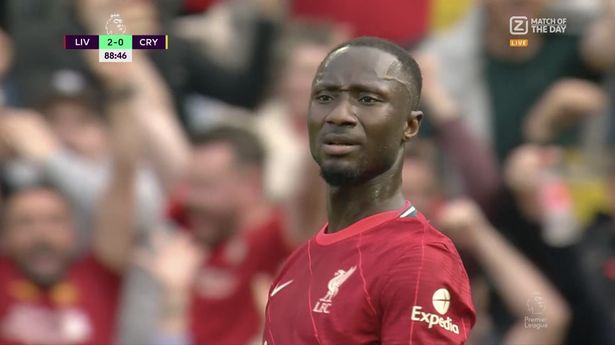