Harry Kane came off the bench and scored a hat-trick within 20 minutes of the game for Tottenham against NS Mura as his team won 5-1 to move on top in their UEFA Europa League group. 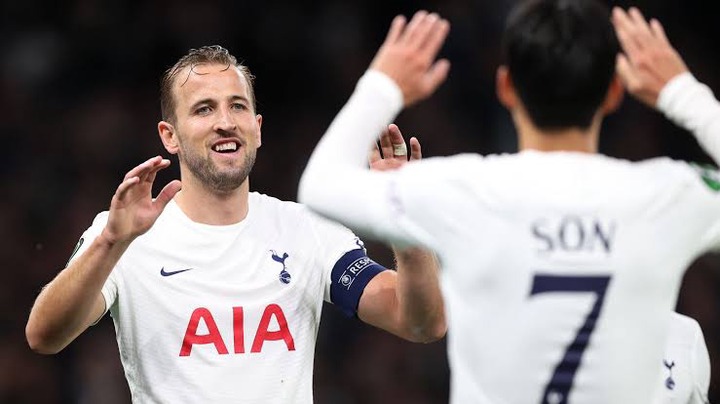 Kous scored the only goal for NS Mura while Giovani Celso and Dele Alli also scored for Tottenham as the London side end their five-game run without a win.

England forward scored his 13th treble playing for Tottenham after getting on the field and score three goals against the club from Slovenia.

The home team scored their first two goals within eight minutes of the game before Kous pulled one back in the 52nd minutes to make the score 2-1. 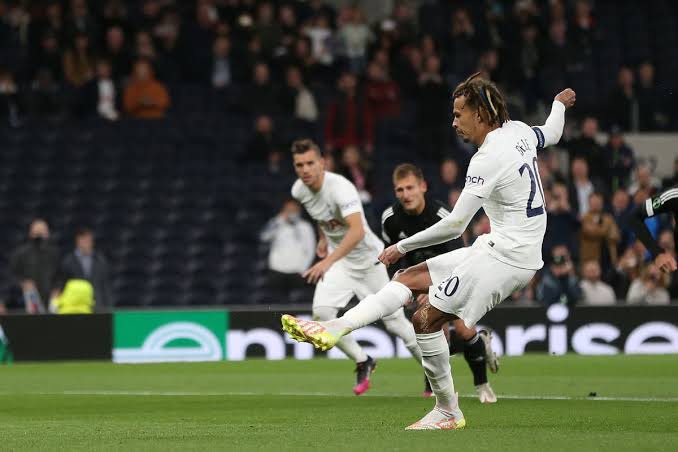 Harry Kane came in as a substitute and scored his first goal of the match in the 68th minutes, before scoring his second and third in the 77th minute and 88th minute.

The 28-year-old has failed to score in the Premier League so far and with the hat-trick he scored, he becomes the first Spurs player since Rosenthal against Southampton Football Club in the 1995 FA Cup, to score three goals being a substitute.

NS Mura was founded back in 2012 and first appeared in the European competition in 2019 after finishing the 2018-2019 PrvaLiga in fourth place. 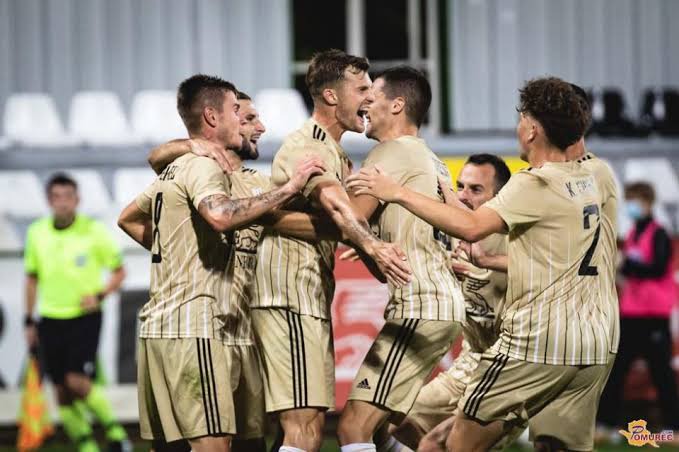 Harry Kane is the 3rd highest goalscorer with 166 goals he scored for Tottenham Hotspur behind Jimmy Greaves, 220 goals, and Bobby Smith 176 goals.

Tottenham is currently 11th on the English Premier League table with nine points, three wins, and three losses from six games they have played in the new season.

Their next game is the Premier League match on Sunday the 3rd of October against Aston Villa at home, then they take on Newcastle United in their away match on the 17th of October.