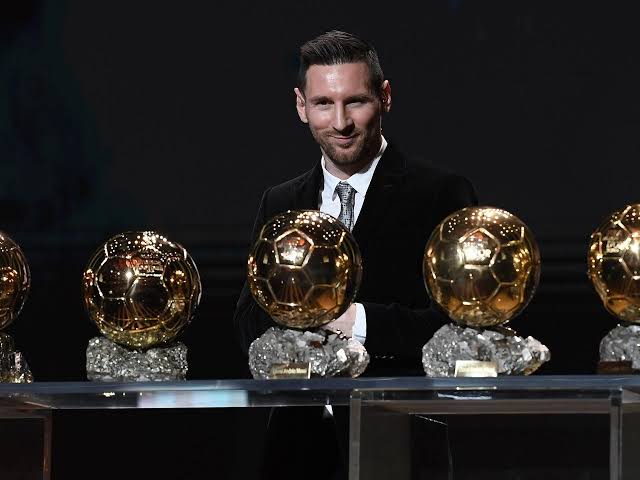 Lionel Messi has won his 7th Ballon D'or making him the highest so passing Christiano Ronaldo with two. Messi scored the highest point with 613, followed by Robert Lewandowski with 580 and Jorginho 460.

For me, the grounds that people claim that Lionel Messi won the Ballon D'or with is not a solid reason for him to win. Many people have criticized giving him the award and I am also criticizing that even with the points that he has. People said he won the award because he probably won Copa America for the first time with Argentina in July. That is not a solid reason. 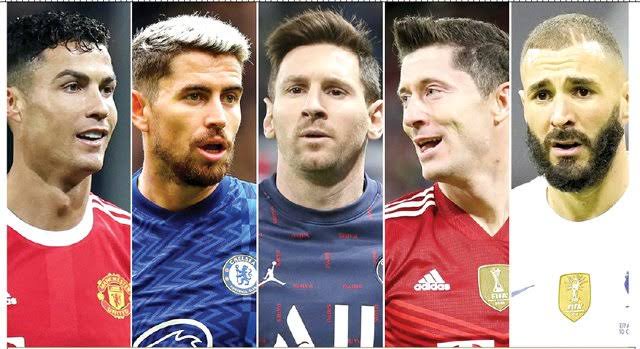 The person who deserves the Ballon D'or for me is Robert Lewandowski. He has proven himself as a worthy player to get the Ballon d'Or. His performance last season was spectacular and exceptional. He led Bayern Munish to win their league, Bundesliga, and also help his club scale through various stages of the Champions League before they were removed by Paris Saint-Germain.

Lewandowski has broken many records last season including Müller's 49-year-old Bundesliga record of scoring a lot of goals in a season. He also scored a lot of goals that would have made him win the Ballon d'Or. 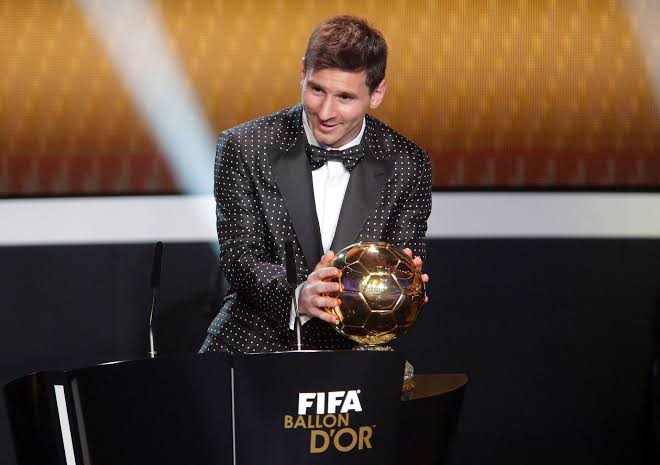 Messi last season was in Barcelona and the performance of Barcelona was not very good at all. The champions league was very hard as the club struggled to pass the various group stages of the league.

Lewandowski should have been given the chance to win the Ballon D'or even though the numbers claimed he didn't deserve the award. His performance was one of a kind last season. 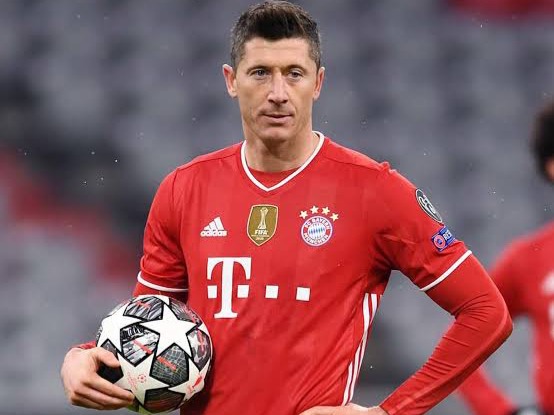 Many social media users have congratulated Messi for winning the award especially PSG fans while several others have complained that he doesn't deserve the award.

In your own opinion now, be sincere, do you think Lionel Messi deserves the Ballon D'or that was given to him yesterday? Answer in the comment section.

Thanks for reading and don't forget to follow SANews for more interesting updates and opinions.