Opinion: The Reason Why Lionel Messi Should Be Benched For The Next Three Matches

Lionel Messi has struggled since joining Paris Saint-Germain in the summer transfer window. Lionel Messi has yet to score for his new club after only three outings for PSG, and many have already labeled him a season flop.

Lionel Messi was lost and a shell of himself in the Champions League opener against Club Brugge, and he had an even worse showing in the previous weekend's Ligue One game against Lyon.

His sloppy and shambolic performance was too much for coach Mauricio Pochettino, who did the unthinkable by substituting Messi in the second half, something that had never been done to Messi during his time at Barcelona. 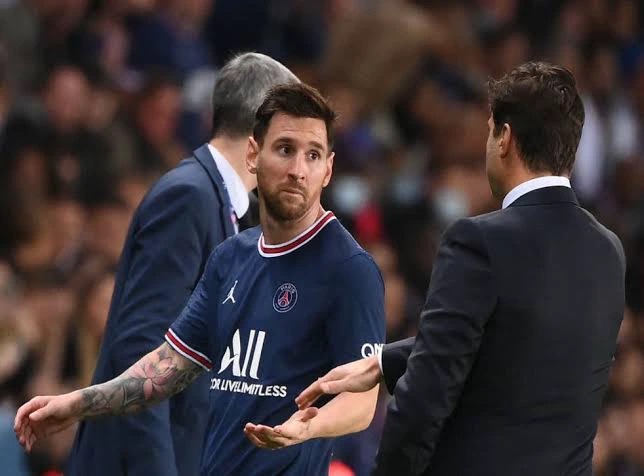 Normally, a player of Messi's caliber is not substituted in games unless they are injured or desire to be changed. Pochettino, on the other hand, thought Messi was having a terrific game or was not following his instructions, which is why he substituted him in the 76th minute with Mauro Icardi. 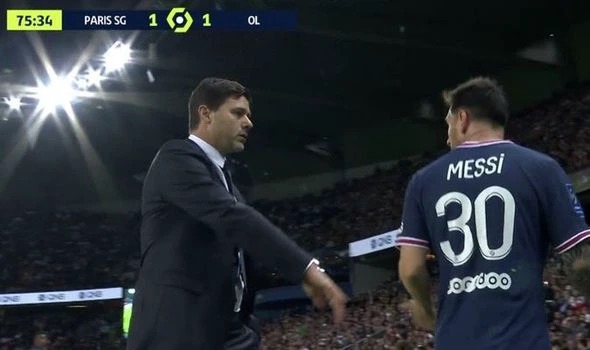 Lionel Messi's substitution landed Pochettino in hot water, with Messi fans blasting him on social media, but they were disappointed when Icardi scored the game-winning goal against Lyon, making the substitute a brilliant move. 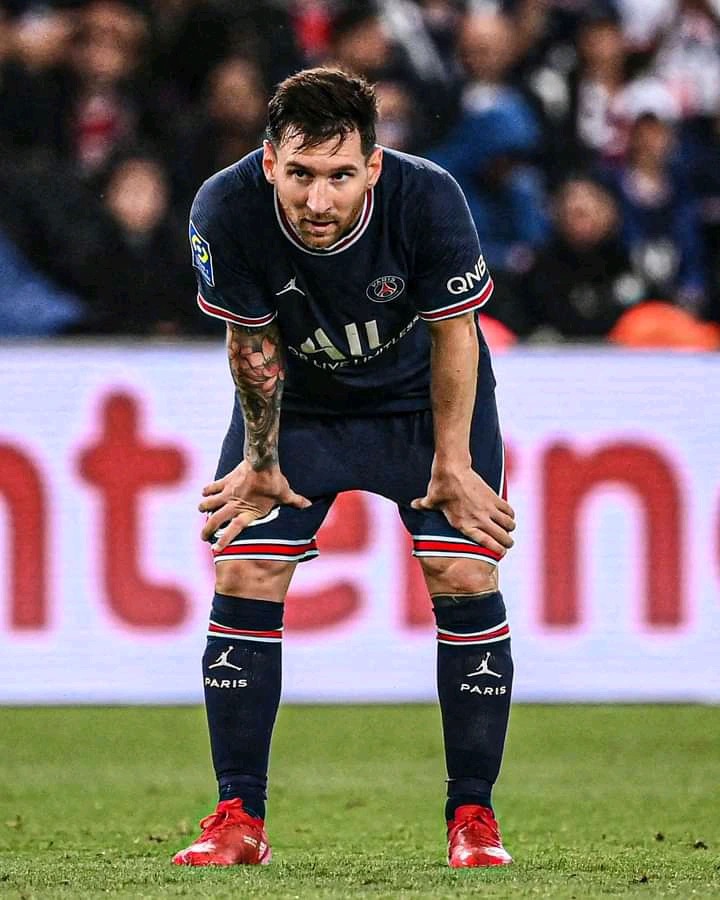 However, Lionel Messi did not make the substitute in good faith, as he declined to shake Pochettino's hand and was shown on camera looking plainly upset by the entire affair, refusing to celebrate PSG's winning goal.

Pochettino must make a difficult decision: Messi may be the best footballer of all time, but no player is bigger than the club, and while Messi was a tremendous effect at Barcelona, he may not have the same privilege at Paris Saint-Germain.

Pochettino is the head coach, he is accountable for all of the players, and his choice is final, which is why he should make decisions that benefit the squad even if it means benching Messi. Pochettino should not be scared to criticize and should bench Lionel Messi for the next three games until the Argentine regains his form.

Note: This does not imply Messi should not play again for PSG, but rather that he should be kept on the bench to observe and study how PSG plays before being introduced into the second half to make a difference.