By ReadySports (self media writer) | 4 months ago 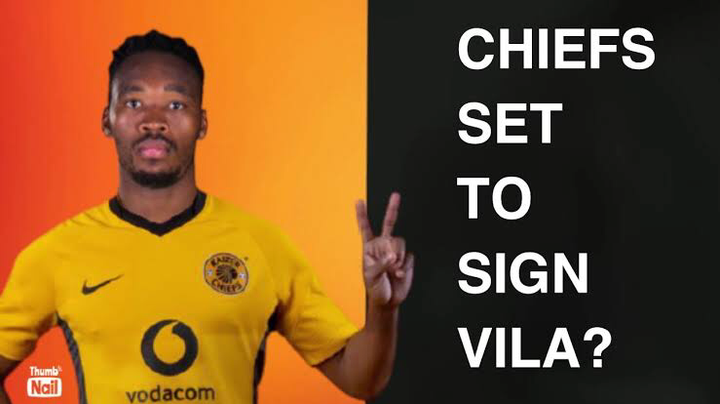 Kaizer Chiefs are fighting so hard to make new signing this transfer window. Problem they have to face obstacles from teams that don’t want to sell their top players. So they have to pay a lot of money for the release clause including salaries and bonuses when the player sign on the dotted line. Though news reports are that Kaizer Chiefs have reignited their interest in Mamelodi Sundowns midfielder Sibusiso Vilakazi whom they failed to sign when he was still at Bidvest Wits. But now it looks like they can get it done as the player has been sidelined with injuries of late. It is reported that Chiefs have offered R10 Million salary to try and convince Villa to sign for them. He has won almost everything with Mamelodi Sundowns and maybe it’s tome for him to look for a new challenge. Given that there’s another attacking midfielder coming from South America, they will be overloaded in that position. For me he should leave and Kaizer Chiefs will be a big fit for his career as well and maybe he may be too expensive to sign. 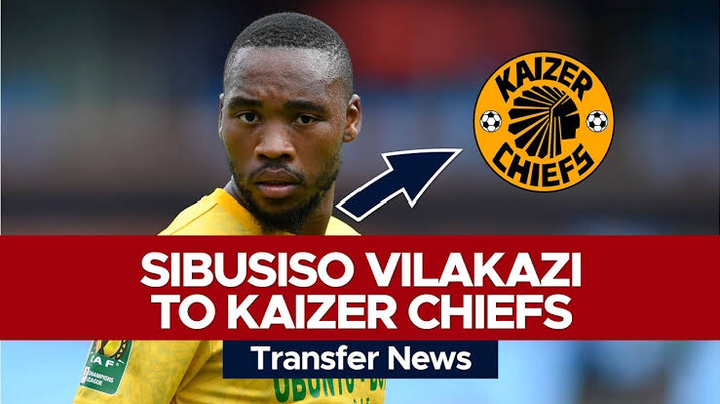 ” He has two options on his contract and listen, one can never rule out anything. But I can tell you that we’ve not formally enter into any discussions or even informally with any football club. The first thing we always ascertain us whether Vilakazi is in the coaching staff’s plans. They answered my question when he played in the game against Royal AM starting his first game for a long time. We will monitor the situation over the next four to five moths and then we will engage the club. If they exercise the option, well that’s then given us the answer. But we will engage with them because what we don’t want to do is to have a player that is not playing. As things stand now, I see Vilakazi a season still being an important member of Sundowns going forward, particularly on the African Continent as well,” his agent told Soccer Ladumaa.com reporters. Well the answer is they both Amakhosi and the player know what they have to do. Or pay that R10 Million and get things done.

10 beautiful pictures of Winnie Mandela that will leave you stunned