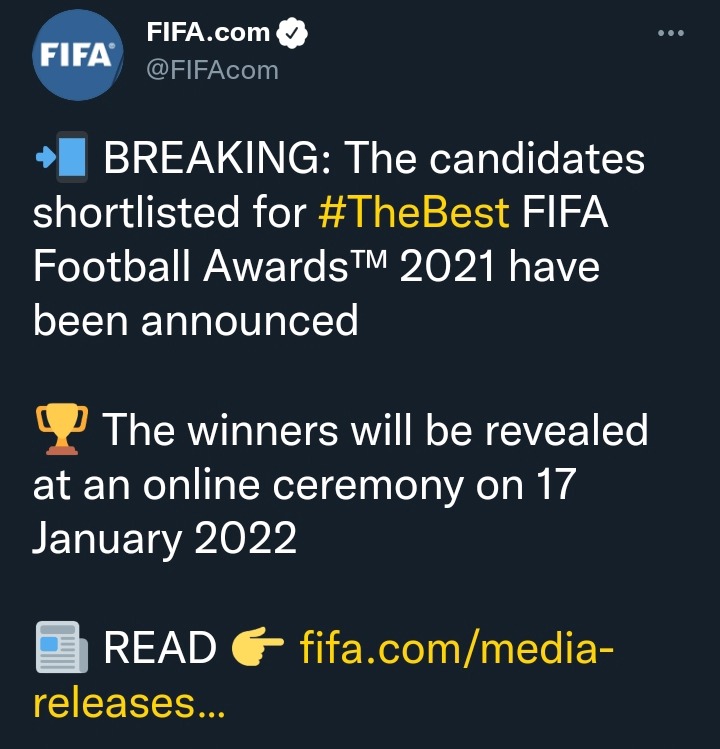 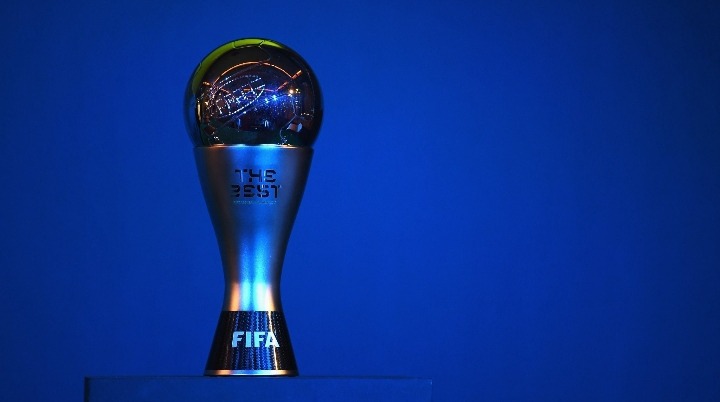 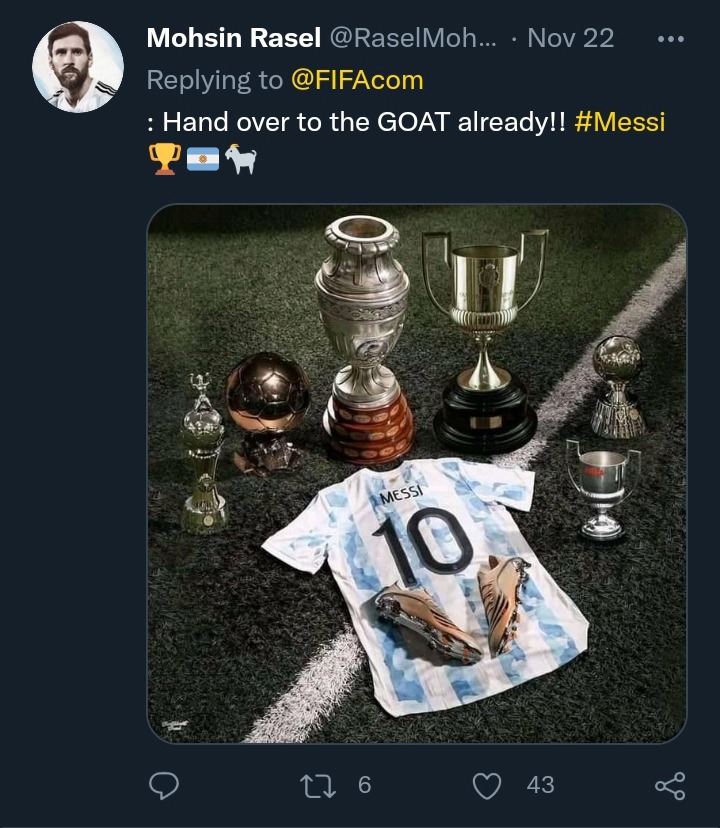 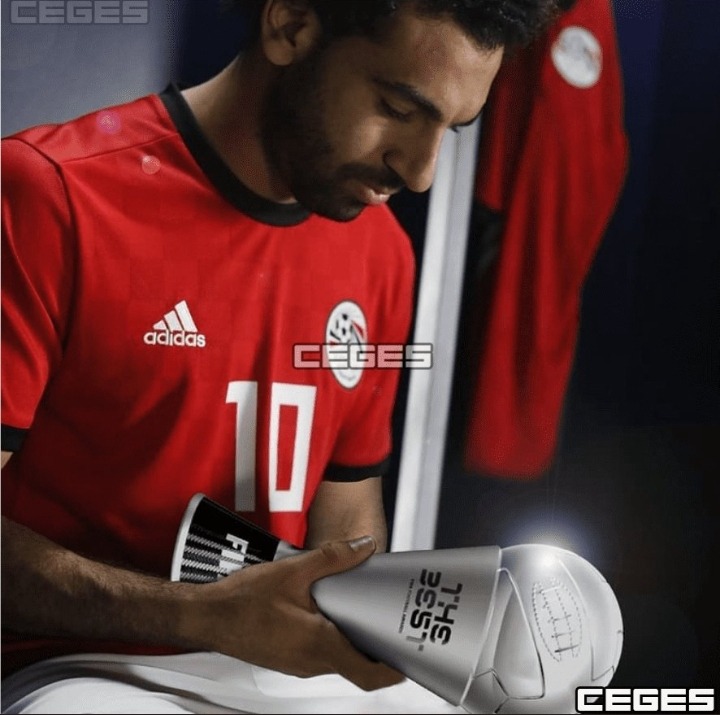 The Best FIFA Football Awards™ for 2021 have been announced.

Players', goalkeepers', and coaches' prize shortlists have been announced.

Public voting is available on FIFA.com until December 10, 2021.

The nominees shortlisted for The Best FIFA Football AwardsTM 2021 have been published by FIFA, with the winners to be announced at an online ceremony on January 17, 2022.

The nominees for each category were chosen by two expert committees, one for women's football and the other for men's football.

The nominees are listed alphabetically below:

FIFA Women's Player of the Year:

Men's FIFA Player of the Year:

FIFA Women's Coach of the Year:

FIFA Men's Coach of the Year: *

FIFA Women's Goalkeeper of the Year:

FIFA Men's Goalkeeper of the Year:

* In accordance with article 5 of the Rules of Allocation, these shortlists contain more candidates.

Note: the FIFA Puskás Award nominations (given for excellence in football) are listed below.At a later time, the best goal) will be revealed.

In early January 2022, FIFA will announce the three finalists in each of the seven categories listed above.

The Rules of Allocation cover the entire voting and awarding process.

Use the hashtag #TheBest to join the conversation regarding who should receive the awards. 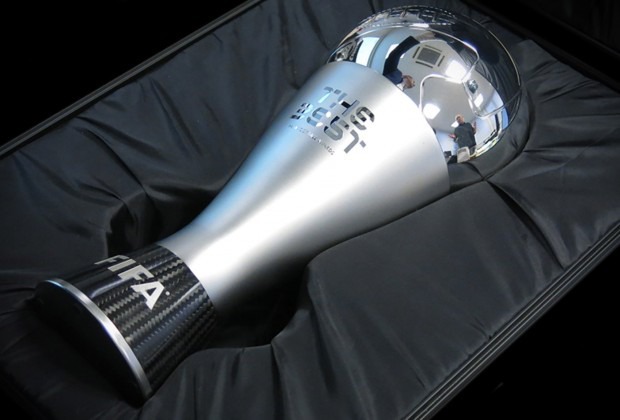