On Tuesday 3 May, Amazulu FC pushed Swallows FC towards the relegation zone after beating them 1-0 in the DStv Premier League, and after the match Amazulu FC head coach Brandon Truter was not shy to fire some shots at his former club Swallows FC and their manager Dylan Kerr. 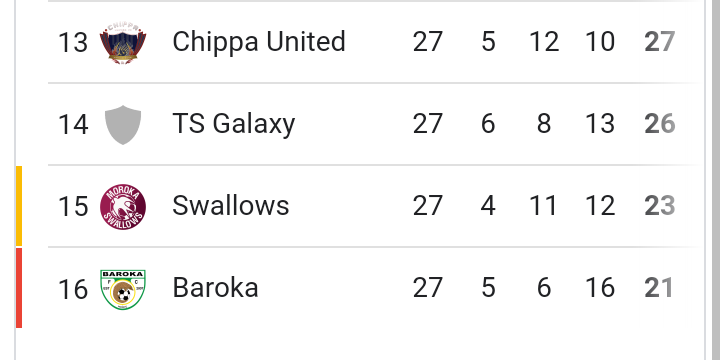 Brandon Truter believes that South African football teams should hire local coaches instead of hiring foreign coaches like Dylan Kerr, as he believes that Dylan Kerr is the reason why Swallows FC is in danger of being relegated from the DStv Premier League... "Swallows coach Dylan Kerr had 19 games to turn it around, and for a coach that is worth his salt, he could have turned it around. He is a foreign coach, he should be doing better than local coaches, so again it is a point for the local coaches. This means a lot for me and that we should be looking at local coaches and not at cheap foreign imports." - Said Brandon Truter.

As you can imagine, a lot of South Africans were left stunned by Brandon Truter's comments, and even the popular South African sports presenter and radio host Robert Marawa was also left stunned as he took to Twitter to respond by expressing how stunned he was...