As reports emerge from every direction that Itumeleng Khune would be leaving the club, the possibility that Kaizer Chiefs' longest serving player will leave the club come the end of the season is looking more like a possibility. This is because Itumeleng Khune is the player who has been with the club the longest. Khune, who has only played for Amakhosi since turning professional, has been unable to impress in recent seasons, and as a result, he has been unable to maintain his position in the starting eleven for the club. 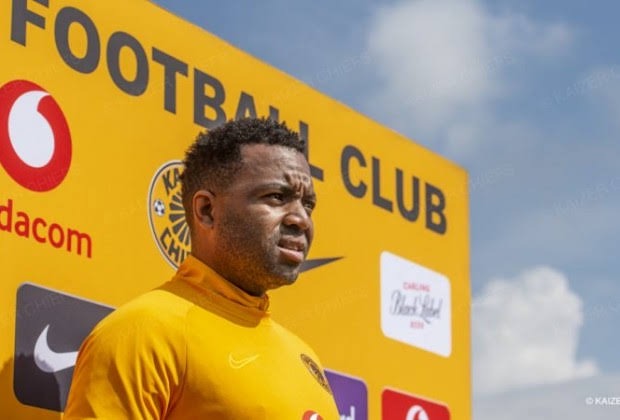 Khune was given the role of captain at the beginning of the previous season after the arrival of Stuart Baxter, who brought with him a sense of renewed optimism for the future. However, this was only temporary because he only participated in one game and sat on the bench for a total of two times; to this day, he has not been seen on the field of play. 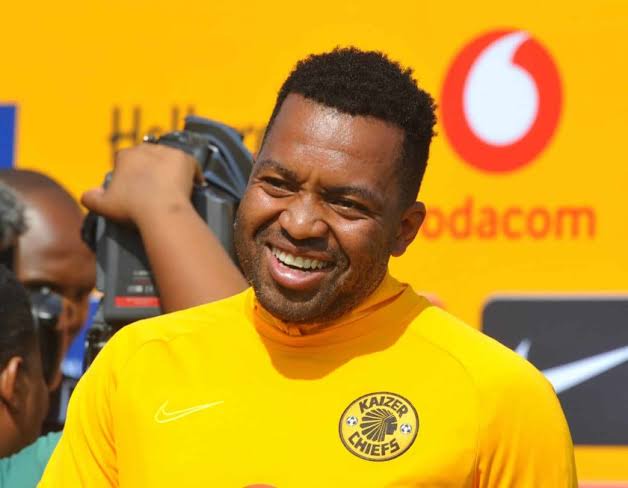 It has come to light that Khune has been extended an offer to sign a contract with Royal AM FC in the anticipation of playing for them during the upcoming season. It is believed that Royal, the rookies of the DSTV Premiership, are interested in getting the experienced player to relocate to KZN and assist them in their endeavor to dominate the league. This would help them in their quest to win the championship. 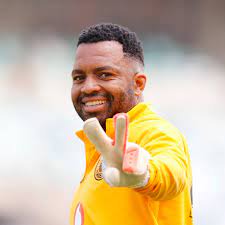 It was also rumored that Chiefs were considering hiring Chiefs as their goal keeper coach in the event that Lee Baxter left the club in the near future; however, the club has not yet confirmed these reportings.