Kaizer Chiefs Latest Transfer News: Is Baxter The Problem Of The Club?|Opinion

Stuart Baxter was apparently interested in collaborating with Kaizer Chiefs midfielder Thabo Cele, but the club's hierarchy was divided on the subject. According to a report by Soccer Laduma, Baxter was the one who proposed that Cele be hired following the injury suffered by Phathutshedzo Nange versus Royal AM. 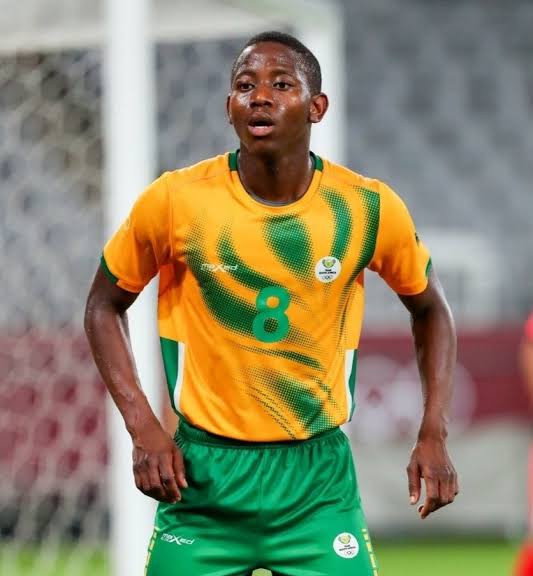 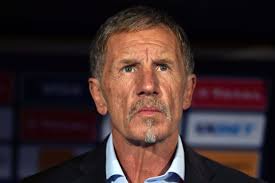 But certain members of the Chiefs' administration decided Cele wasn't the appropriate player for the team at the time, and as a result, the center midfielder ended up joining the Polish national team in January. Also, note that Cele was a free agent recently, having left Portuguese club, Cova da Piedade in June to pursue other opportunities.

Baxter may possibly be obliged to bring back Kearyn Baccus to partner Cole Alexander now that Nange is injured and Cele has not signed on with the team. What caught the majority of Amakhosi fans by surprise in their match against Royal AM was Baxter's decision to replace the injured Nange with a more defensive player. When the squad was already trailing, Anthony Akumu stepped up to the plate.

And despite the fact that the Chiefs had more creative players on the field who may have altered the outcome of the game, the recruitment of Cele could be a big boost to the club performance and turn around their poor season to a better one. The young talented South African will probably succeed as one of the best players if he continues improving his capabilities. 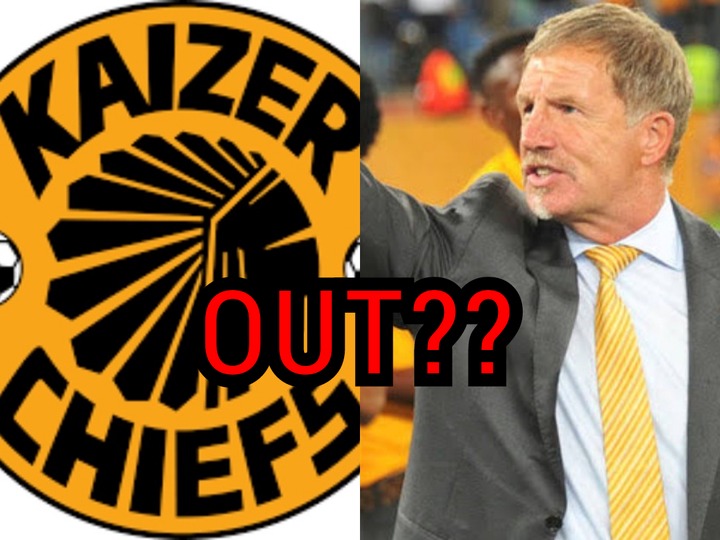 In an actual sense, I'm beginning to believe that Baxter may not be the real problem of Kaizer Chiefs but the team management. As you can see, in the case of the midfielder maestro, Thabo Cele, he wanted to sign him to strengthen his squad, but the management ruined the chance and made him look frustrated as if he was the one that lost the chance of signing the player.