On Saturday, the Pirates and Swallows met at Orlando Stadium. 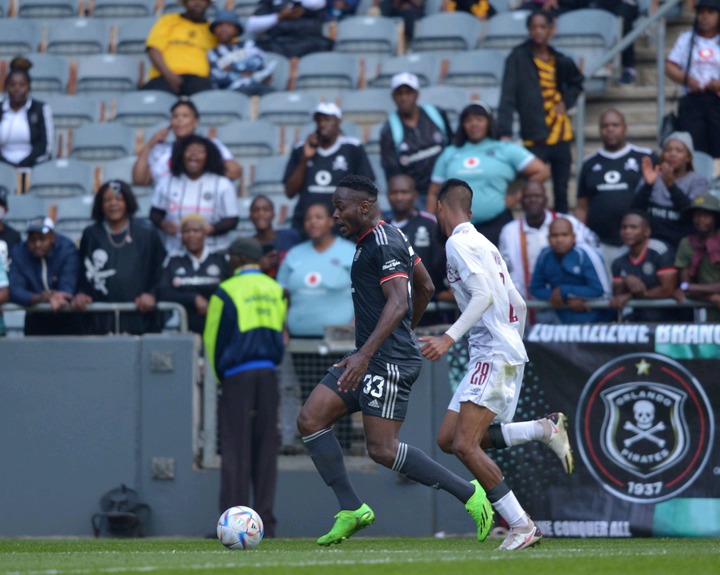 The new coach of the Pirates pushed his team to play the ball more. We didn't see a lot of long-range shots. It was more of an effort to get the ball rolling.

They made a good start. Overcrowding the side where Maele and Hotto were playing was a problem. Swallows players Mngonyama and Hotto find it difficult to keep track of each other. 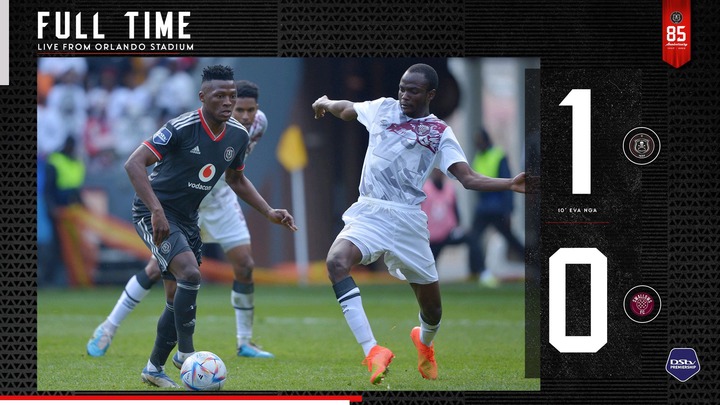 You could tell that Hotto and Eva nga were willing to push themselves.

Hotto appeared to be on the verge of passing out on the pitch.

In the words of Lorch Trying to Stay Safe and Away from Harm? 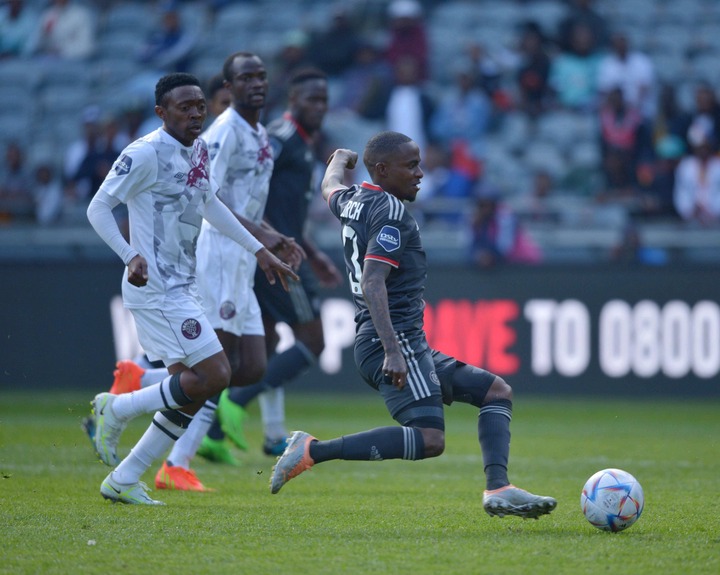 Instead of playing like he was wanting to win, Lorch played like he was trying to avoid getting hurt. Last year, he was sidelined with a long-term injury. The scene appeared to be replaying in his head. Monyane was also putting himself under a lot of stress. Lorch may have been trying to avoid meeting gramps because he was having troubles with gramps.

Junior Lorch holds a special place in Kanye's heart. He is a former PSL player of the year and a member of the South African national team.

Junior, on the other hand, had doubts about Lorch's dedication on the field. On Saturday, he appeared to be in a good mood.

He was worried that Lorch was not participating as much in the attack as he should be. Are there any specifics? Exactly how many shots on target did he contribute to?

Confirmation is made by juniors. Lorch appeared to be strutting his stuff like a slick model.

He seemed to be everywhere. In theory, he was meant to draw closer and closer to Eva Nga as time went on. Then again, he was a long way away from the striker at the time. He was forced to shoot anytime Eva she received the ball. Lorch, according to junior, was cat walking and a long way from the striker, so there wasn't much of a choice to pass.

When Lorch is near Hotto and Maela or Mosele and Monare, he will often pass a long-range pass forward.

It's possible he's playing a 'free role,' but that position should be made explicit.

The coach couldn't have told him to do what he was doing.