Makhehleni Makhaula warning his teammates ahead their match against Kaizer Chiefs

By Mutwanga (self media writer) | 25 days ago 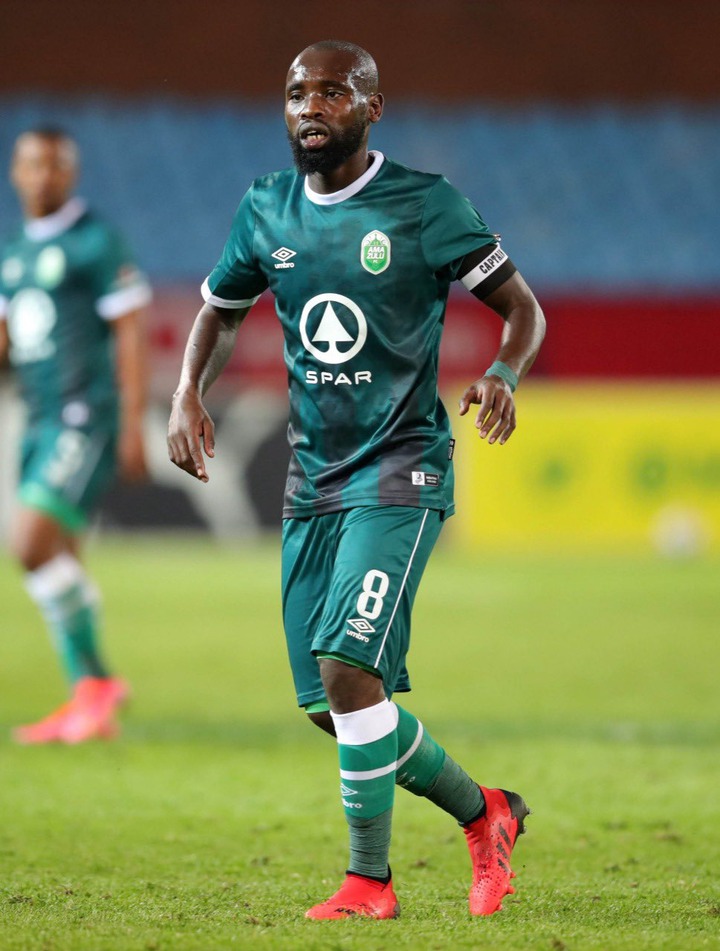 Makhehleni Makhaula, captain of AmaZulu FC, believes they cannot afford to overlook Kaizer Chiefs ahead of their PSL match on Saturday.

Amakhosi had a bad start to the season, having been knocked out of the MTN8 in the first round, and they currently sit 13th in the PSL standings with only five points from five games.

Chiefs have also gone winless in their previous three games, conceding six goals in the process, but Makhaula is afraid of his opponents, comparing them to a dead snake.

Makhaula told the club's media department, "We cannot overlook Chiefs because they lost some of their games." 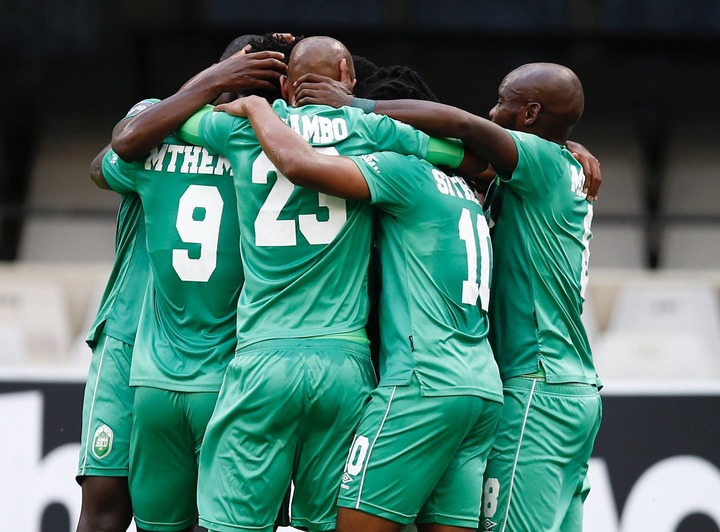 "Because we are playing at home, there is pressure on us. They're also under a lot of pressure to do well. Because we finished second last season, we are constantly under pressure."

Makhaula, who was one of the best midfielders in the PSL last season, indicated that Chiefs will see their match as an opportunity to get back on track after being beaten in their previous two matches.

"It's encouraging, but it's also dangerous," he said, "because you might believe this is a dead snake, but it's not, and it'll wake up and bite you again."

"Once it wakes up and bites, it's impossible to get rid of it." Let us not underestimate them. Don't declare the snake is dead when it's merely resting and trying to figure out how it'll wake up.

"The situation of chiefs can change quickly, and we could find ourselves in a position where we are under pressure."

This season, AmaZulu head coach Benni McCarthy has given the 31-year-old player the captaincy of the team.

"I like to set an example for the troops and encourage them to join us in the struggle. Coach Benni may have given me the armband for this reason "Added he.

"For myself I don't believe in talking on the field, and he told me that no matter how talented you are, if you don't work hard, you won't get anywhere, therefore I believe that working hard is the correct thing to do in life."