Everyone was taken aback when Mbappe told PSG they needed to sign Klopp's objective, while Madrid was eyeing two Liverpool forwards. 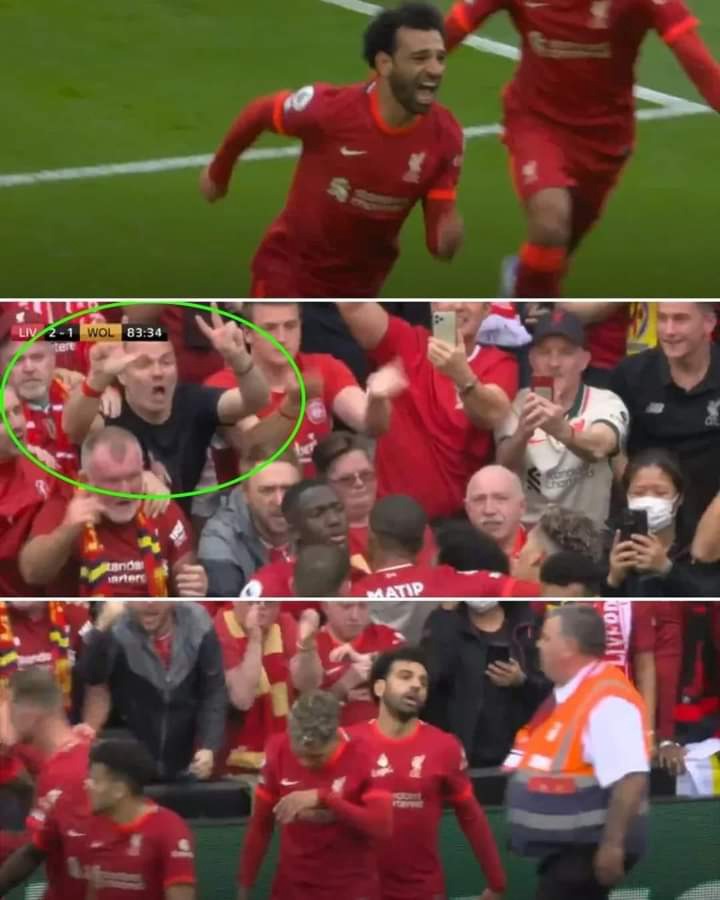 Real Madrid are interested in signing two Liverpool forwards, according to Kylian Mbappe.

The summer transfer window is rapidly approaching, and Liverpool have been linked with a slew of new signings. 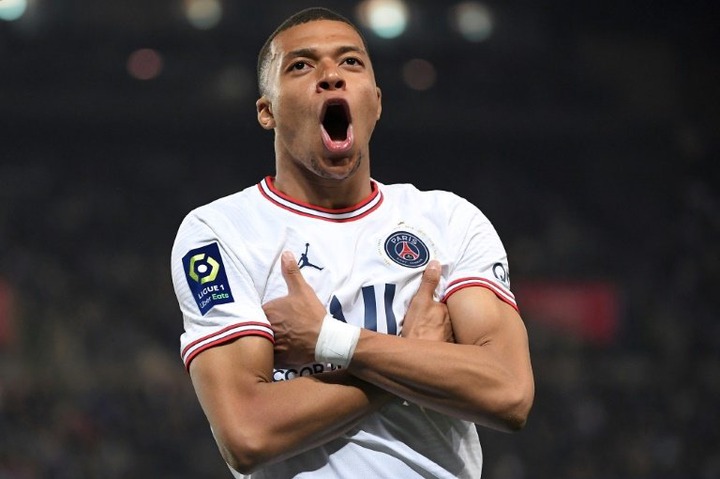 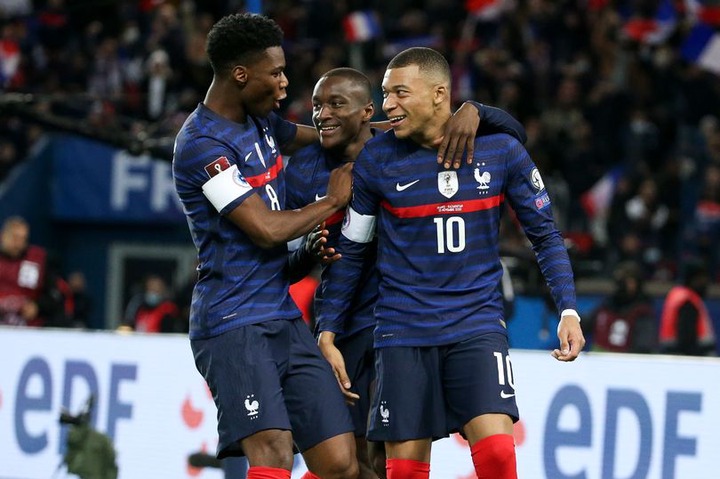 Luis Diaz was Liverpool's only January signing, having agreed a £49 million deal with Porto to bring the Colombian international to Anfield.

However, as the season draws to a close, speculation about prospective summer transfer transactions is heating up.

And here, we examine some of the most recent rumors circulating online and on social media, as well as their likelihood of occurring. 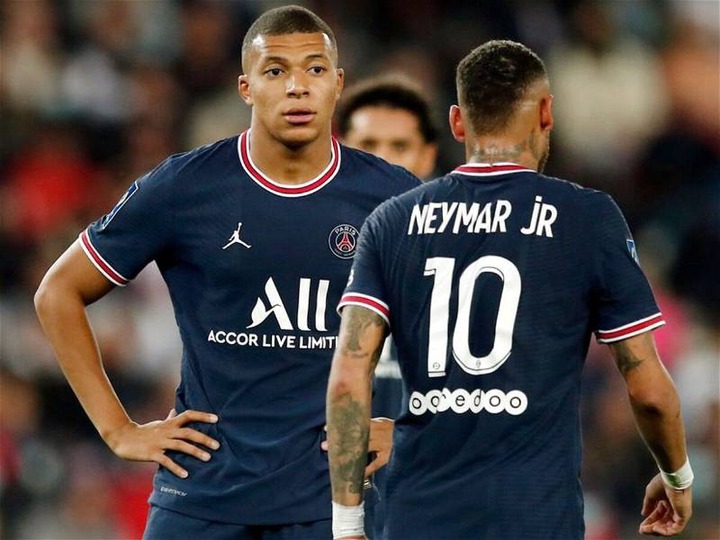 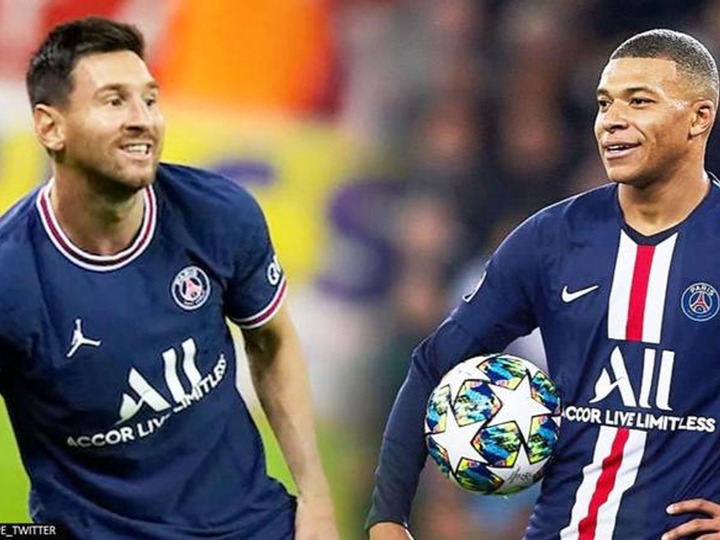 Kylian Mbappe has told Paris Saint-Germain that he wants to sign Tchouameni this summer, according to the report.

In recent months, Tchouameni has been linked with both Liverpool and Real Madrid. Although, according to a recent update, the 22-year-old prefers a relocation to the Spanish capital.

Mbappe was also on his way to Madrid before making a U-turn and signing a new contract with PSG - and new claims indicate he now wants Tchouameni to join the Ligue 1 winners.

Liverpool are "firmly" interested in signing Sangare this summer, according to the source.

Leicester City, Newcastle United, and Aston Villa are all said to be interested in the defensive midfielder.

According to the source, Liverpool has been scouting Sangare for several weeks in preparation for a possible transfer at the end of the season.

The Athletic, accessible by Metro.

Real Madrid are mulling a deal for Salah after missing out on Mbappe, according to the source.

In addition to the Egyptian, the source claims that his Liverpool teammate Sadio Mane, as well as Everton striker Richarlison, are being considered by Madrid as summer transfer targets.

Salah and Mane's contracts are slated to expire in 2023, with no indication that they would be extended at this time.