"Ronaldo and Messi are both great. I prefer Messi because we played together, but Lewandowski deserved the Ballon d'Or this year." Yet another world class football player has expressed why Messi was not supposed to walk away with the Ballon d'or. His former teammate Zlatan shared that Robert was supposed to win that Ballon d'or.

Zlatan Ibrahimovi, the famed AC Milan footballer, was queried about the plebiscite's contentious conclusion. The footballer is convinced that the Pole was unfairly treated. 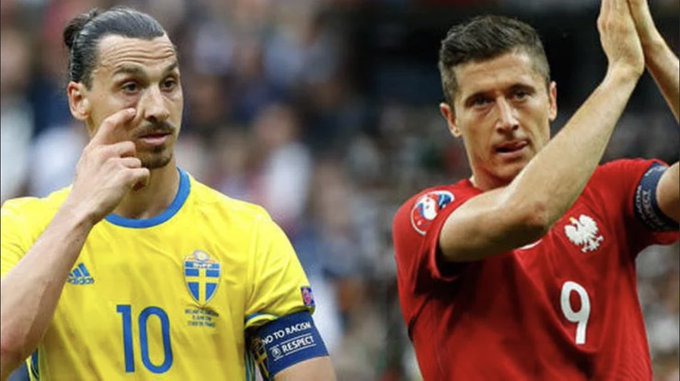 On Monday, Messi won the accolade for the eighth time in his career, defeating Lewandowski by 33 points. However, many individuals have questioned the outcome, given that Lewandowski scored 23 goals more than Messi in 2021 and led Bayern Munich to the Bundesliga title.

Toni Kroos remarked after the decision was made that Messi did not earn the award. While Messi and Cristiano Ronaldo have been the finest players in the last decade, he believes that other players earned it more this year. "It is completely undeserved," Kroos stated on his show. There's no denying that Messi and Cristiano have been the best players of the last decade, but there should have been others ahead of him this year." 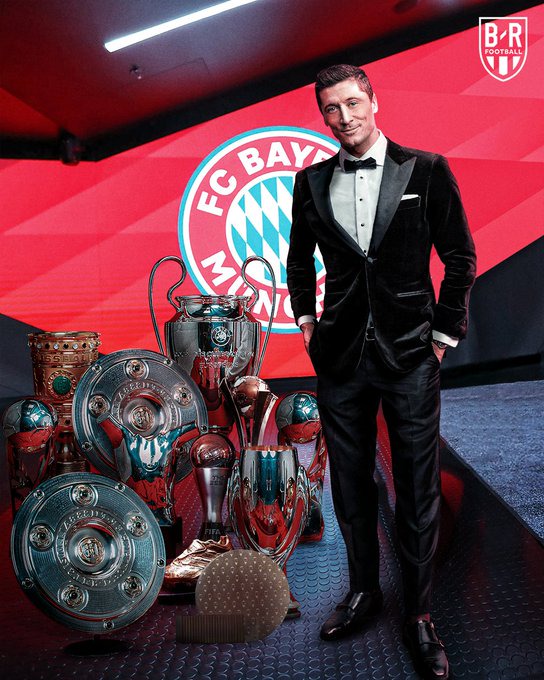 Jurgen Klopp, the manager of Liverpool, also did not believe Messi deserved to win the Ballon d'Or this season, and echoed Zlatan Ibrahimovic in saying that Lewandowski earned it this time.

Zbigniew Boniek and Kazimierz Deyna, two Polish footballers, stood on the plebiscite podium for the first time in history. Both finished in third place. As a result, "Lewy's" accomplishment is the greatest individual feat of a Polish footballer in history. 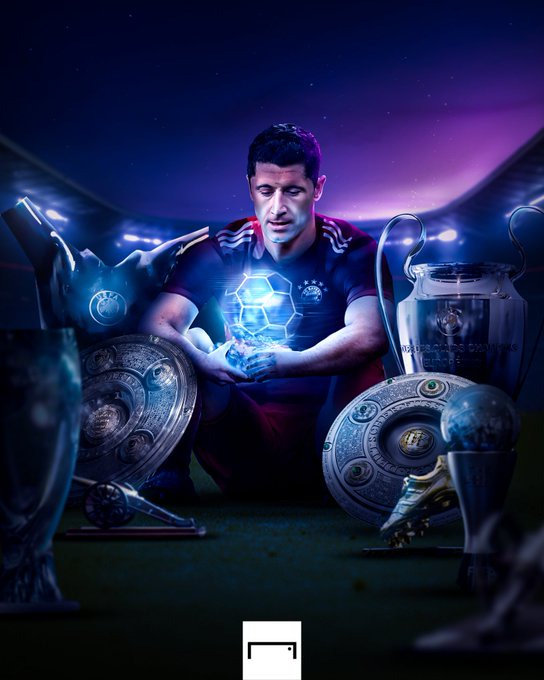 The event was accompanied by great emotions, as it is every year. The media has been reporting on who has a chance to win the referendum for several days. Some people feel that this was just a waste of time. Why waste time when you can just give Messi the golden ball? Many players have been robbed of this award and it continues even today. Virgil Van Dijk, Ribery and Ronaldo are among players who were supposed to win Ballon d'ors but they did not.