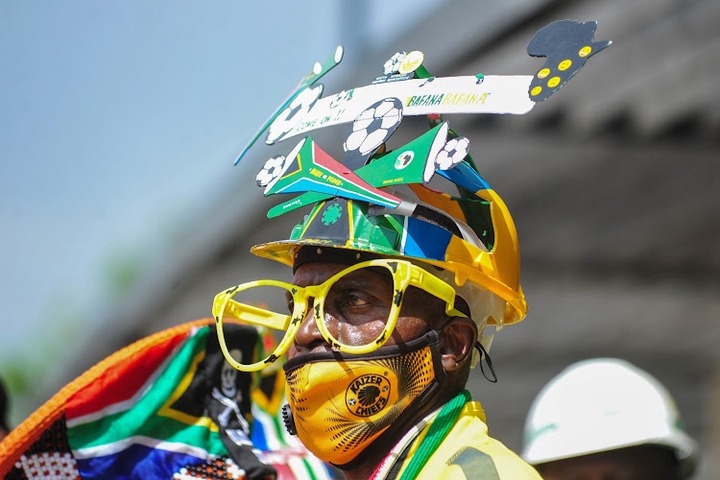 Saddam Maake, a Kaizer Chiefs fan, says he understands and respects Joy Mama Joy Chauke's choice to quit Orlando Pirates and become a Royal AM supporter, but that he could never do the same from Amakhosi. Maake claimed he had a similar experience as a kid as Chauke, who opted to support Pirates despite growing up in a Chiefs family. The 63-year-old Chiefs enthusiast said he defied his Moroka Swallows-supporting relatives to become an Amakhosi fan.

Maake praised Chauke for his gutsy decision to quit Pirates. However, he also stated that he would never make the same decision. he says that fans are not employed by the clubs they go there for the love of the game and to show their support for the team. I can count on one hand the number of supporters who work in their teams. The majority of supporters support the team because they adore the squad. We completely realize that the teams make us loyal, famous, and heroes. People are familiar with Saddam because of the Kaizer Chiefs. he claims that he is now working for Bafana Bafana but I'm still a Kaizer Chiefs supporter, and he will never quit the club. "Many large teams have approached me and asked me to come and support their squad, I declined. I call Chiefs my home. 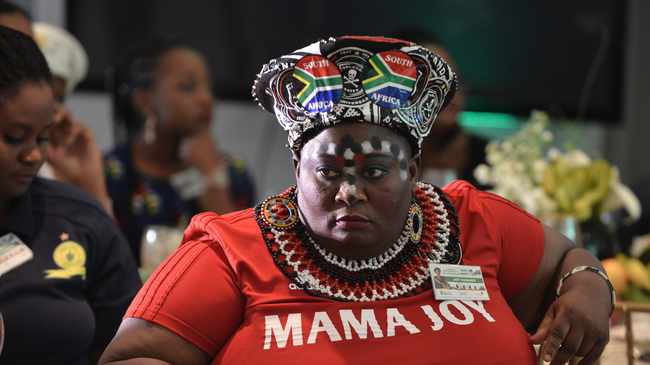 I can't change now, especially given my age, and I can't leave Kaizer Chiefs. Even when Sekhukhune United contacted, I told them, 'No, you can have my kid, Cellular. Unless you contact me to say come help us as supporters, as supporters' co-ordinator for Safa to teach us how to promote, establish a brand, how to behave because I am doing that at Bafana Bafana. But I can't join a team as a supporter" Says Saddam. Maake, on the other hand, said he understands Chauke's decision and he thinks it's a fantastic idea for Joy to go there [to Royal].

Because he phoned her and inquired, and she explained everything to him. she clearly stated the reasons why she want the go there one of them being because the poor lady [Royal owner Shauwn Mkhize] was trying to get through the First Division, and she even acquired Celtic, which shows her passion to soccer. That is why he is rooting for her. Remember, she has two sons, and she's the one who has to put bread and butter on the table for them he added.

Kaizer Chiefs have been warned about counting points in the hand