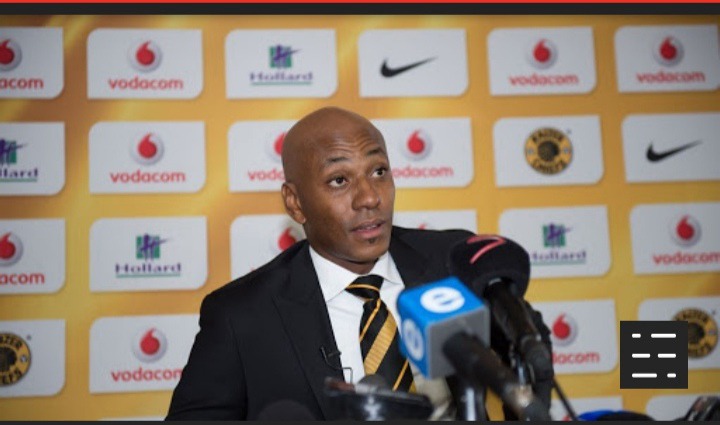 Kaizer Motaung Jr, the Sporting director of Amakhosi made a clear indication that his indented relationshio with newly appointed coach, Arthur Zwane, is a free pass to tell him what's good for the club.

The pair were once players at Chiefs FC before their retirements in 2014 and 2010, in that order. The twosome is reported to be very close. Despite that, Kaizer Jr promised not to throw his weight on Zwane's work. 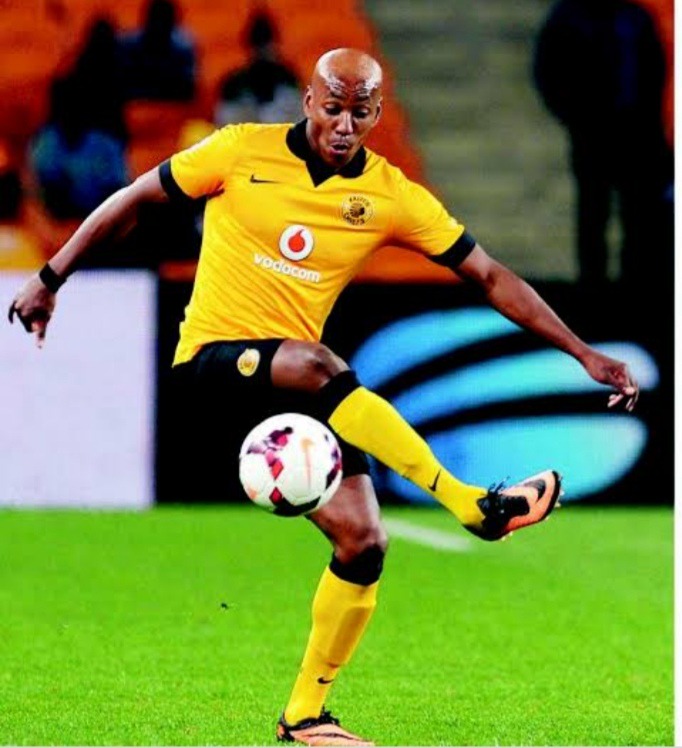 The departure of Stuart Baxter from Kaizer Chiefs paved the way for Zwane's head coach job on a full-time scale a week ago. Dillon Sheppard became his assistant.

The 100% assurance given by Kaizer Jr not to Interfere in coach's work is a direct injection and eagerness in promoting professionalism in the club. 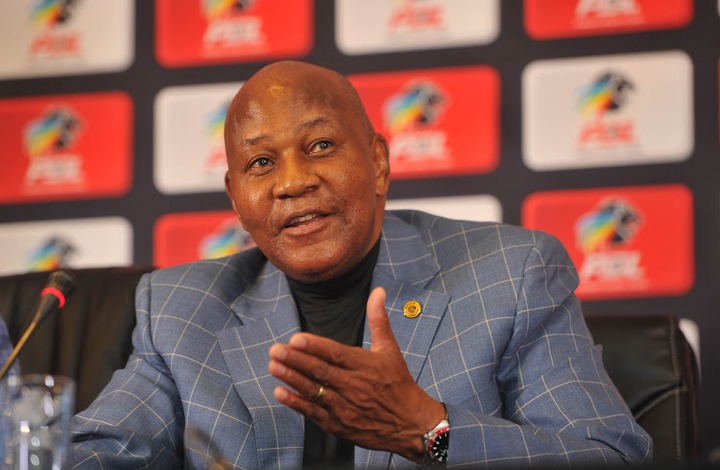 He made it known that Kaizer Motaung Senior has never been involved in telling the coach who to put on or the direction to take.

So much has been said about coaches previously hired by the club, but the club's Philosophy is boldly written, the coach is given the full freedom to implement what he believes will make everyone happy at the end of the day. 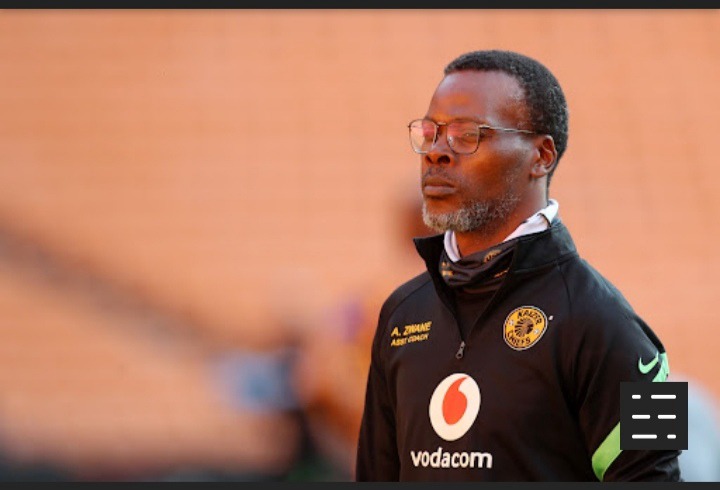 Likewise, Arthur Zwane is no different. He's truely going to enjoy the same freedom given to previous coaches. Zwane has to freely utilise his ideas he rolled up the sleeves, that is the primary objective of him being hired.

The Chiefs Sporting Director further mentioned that a strong bond is of paramount importance, but proper coordination can't be ignored.

With utmost respect, of course it is every coach's duty to pay maximum attention to respect his duties and responsibilities, set and achieve goals going forward.

One very important section of the club underlined by the 40-year-old Kaizer Jr, is Chiefs intension to make their fans feel valued by fulfilling some of their demands and wishes.

Amakhosi have been busy running around in the transfer market, already have acquired the services of Stellenbosch FC duo of Ashley du Preez (pictured below) and Zitha Kwinika. 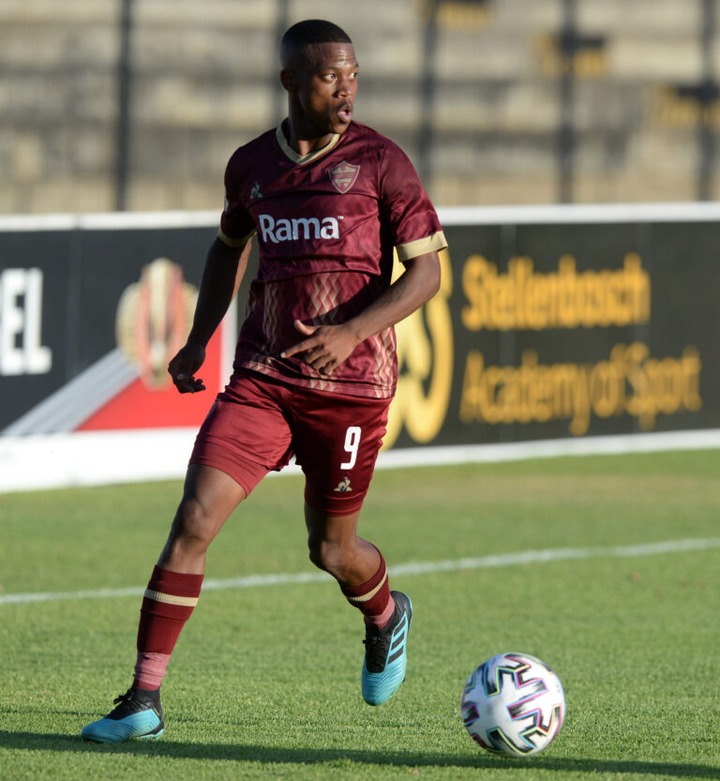 In a way to value the wishes of their fans, a number of players were offloaded and left Amakhosi. These players include Daniel Akpeyi, Daniel Cardoso, Kearyn Baccus, Lazarous Kambole, Samir Nurkovic and Leonardo Casttol and others.

Chiefs director reiterated that Kaizer Chiefs FC is a team of the people, it is important to pay attention to what people feel and suggest, adding with what the management can do, produces a well - oiled machine.