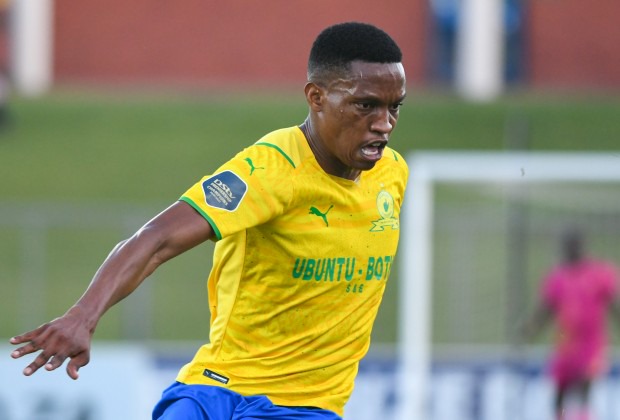 Previous Kaizer Chiefs and Mamelodi Sundowns right hand mentor Farouk Khan has picked his best signings of the 2021/22 season, in a rundown including any semblance of Grant Kekana, Keagan Dolly and Goodman Mosele.

There were many players who hung out in their most memorable seasons with their clubs. To the surprise of no one, Sundowns went into the market to add onto a crew that had come out on top for four championships in succession and the players they got had a major effect as they secured an uncommon fifth sequential title. 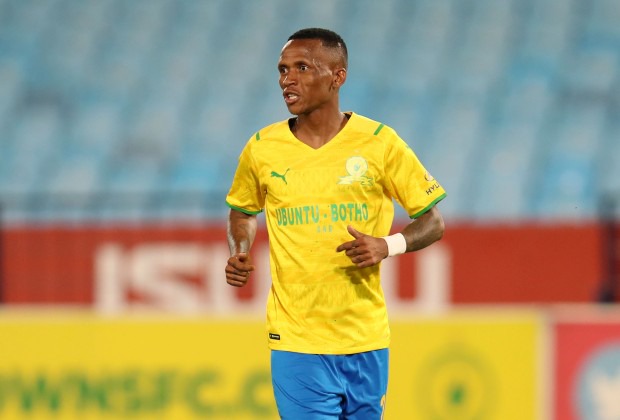 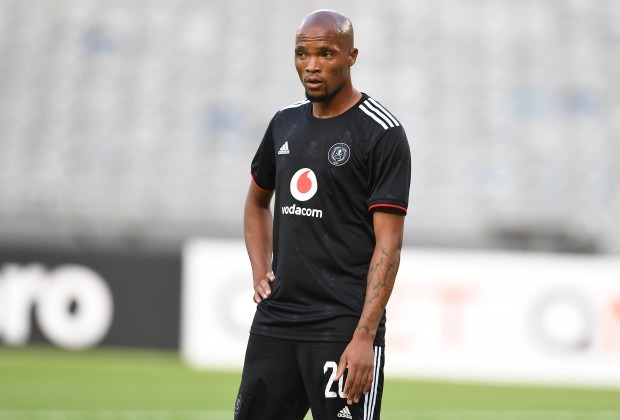 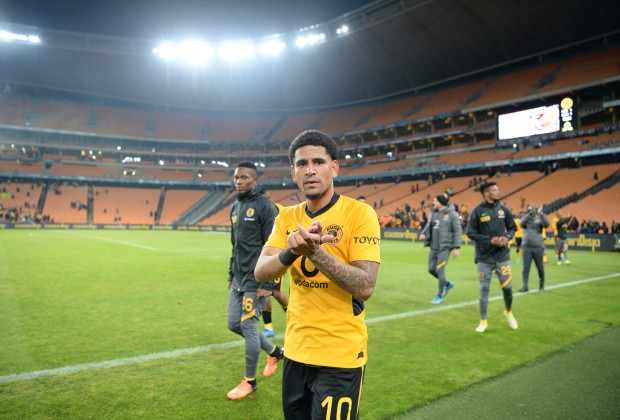 Kekana, who joined from Tshwane rivals SuperSport United, is one of the people who stuck out. Presently a chosen one for DStv Premiership Defender of the Season, Kekana showed how much his game has developed since taking action to the Yellow Nation.

While Chiefs don't have anything to show again in the bureau, there are a couple of up-sides. One of them must be the marking of Dolly, who came in following a four-year spell in France and lifted an Amakhosi assault that had come up short on flash in the past mission under Gavin Hunt. His presence likewise appeared to carry back a daily existence to the exhibitions of Khama Billiat, who showed looks at his old self once more. 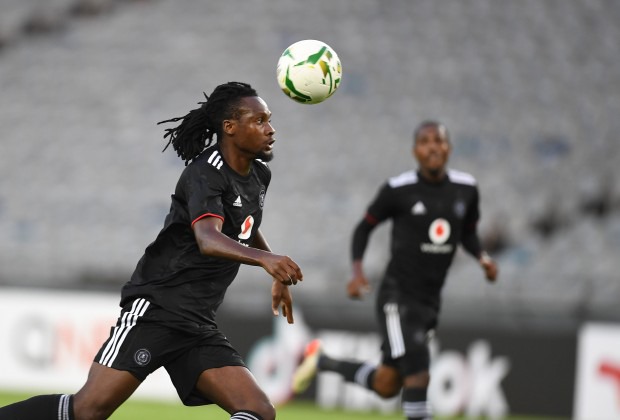 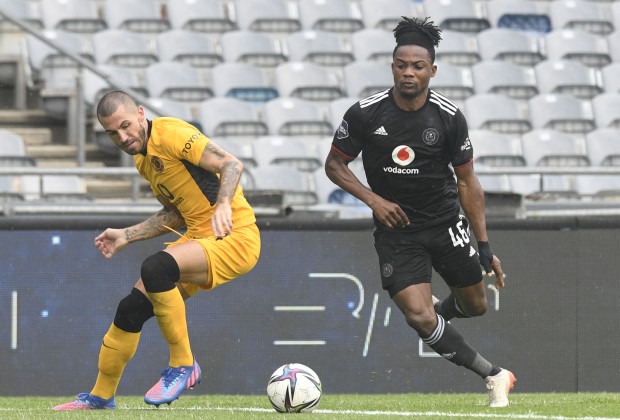 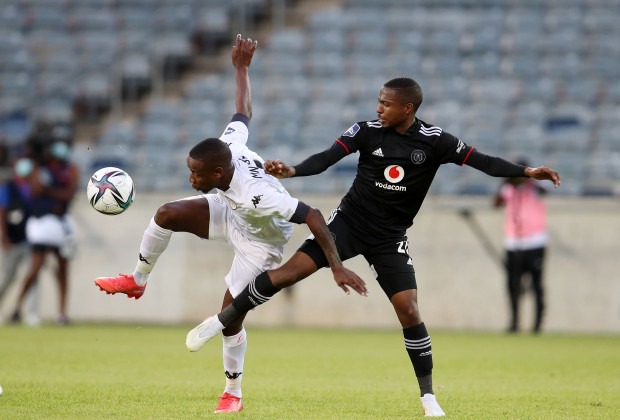 Mosele was vigorously connected with a transition to Amakhosi, however wound up operating at a profit and white portion of Soweto with the Buccaneers. An objective on debut against Stellenbosch in August last year was presumably a sign that he would have a decent mission. Furthermore, he to be sure made them play, a key job both for the Buccaneers both on the homegrown front and the mainland. 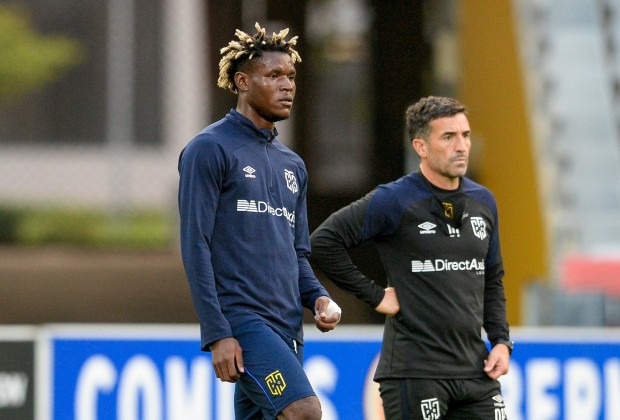 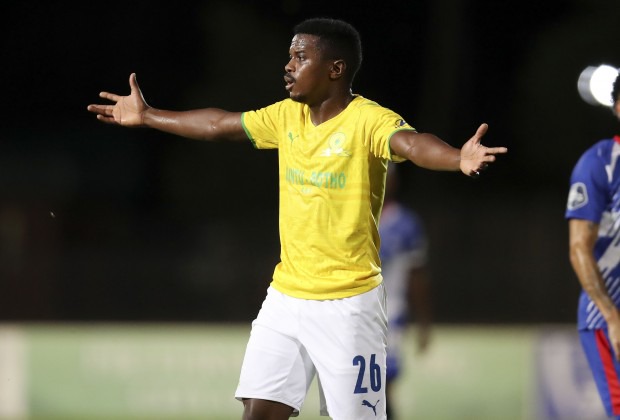 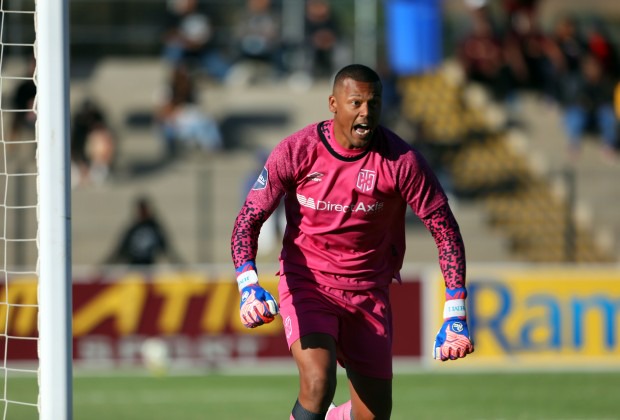 Yet, who else got the attention of Khan?