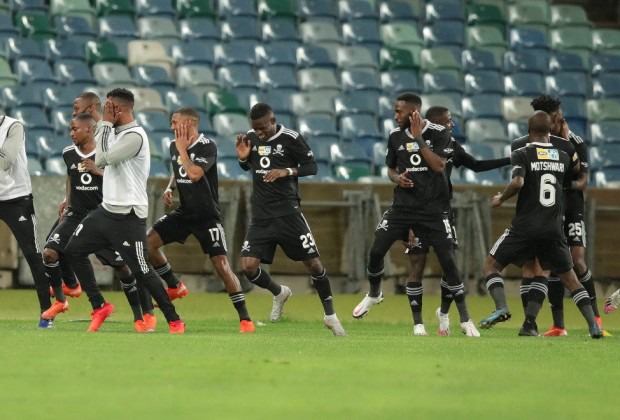 Orlando Pirates have utilised the pre-season to work on their squad which has led to numerous players being released. As they made way for the new faces at Mayfair since the club management felt that their time has came to an end within the Soweto giants. It's one of those rare opportunities that players have to grab with their both hands as they wouldn't know what their future holds at Mayfair. Already the Buccaneers have had about 16 players involved in the transfer movement and this sent a strong message to their opponents in the Premier Soccer League (PSL) that they're coming for everything in the new campaign. 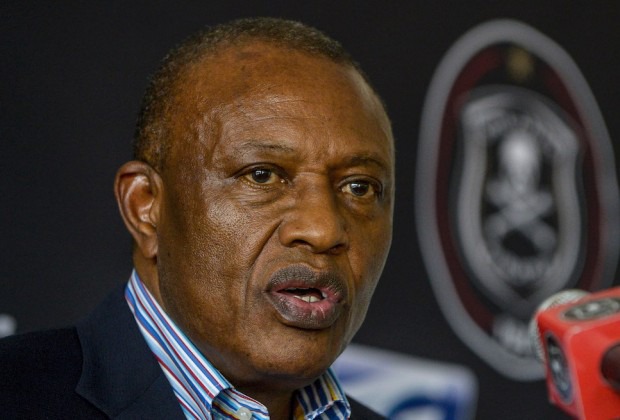 Within these 16 players, Pirates had to release ten stars that they felt wouldn't be needed by the technical team. Looking at the list of players that have left Pirates, there has been mixed reaction when it comes to the defenders Ntsikelelo Nyauza and Thulani Hlatshwayo and the attacker Tshegofatso Mabasa. As the supporters stated that Pirates needed to give them a chance to show their work on the field. Since, it might take some players more than a season to settle in a team. Unfortunately, the Buccaneers want to win trophies and there's no patience within their supporters and management. 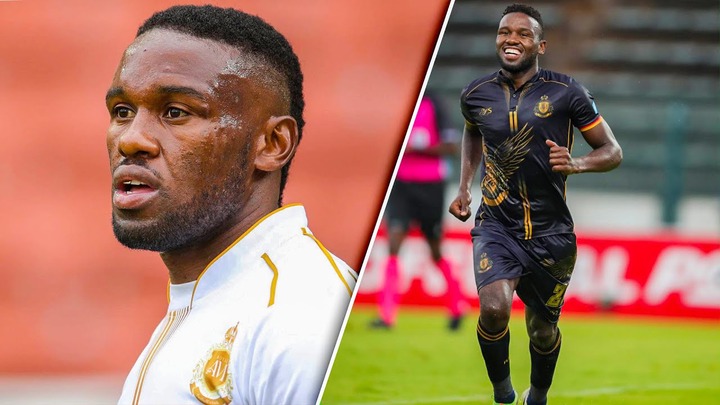 The club is already on a verge of bringing high profile coach to lead the team. Now, they've made it easier for the upcoming new coach to have a squad that has different talented players, as they've introduced six recruits thus far which includes Bienvenu Eva Nga and even Tapelo Xoki. By the looks of things they're not done, as they're linked with other stars such as Victor Letsoalo from Royal AM.